Sony reported to release a 'PlayStation 4.5'

Sony reported to release a ‘PlayStation 4.5’

There are rumors floating around that Sony is going to release an update to its current PS4. Unofficially named as ‘PlayStation 4.5‘, the supposed gaming console will pack chunkier internals to output better graphics on top of improved performance. 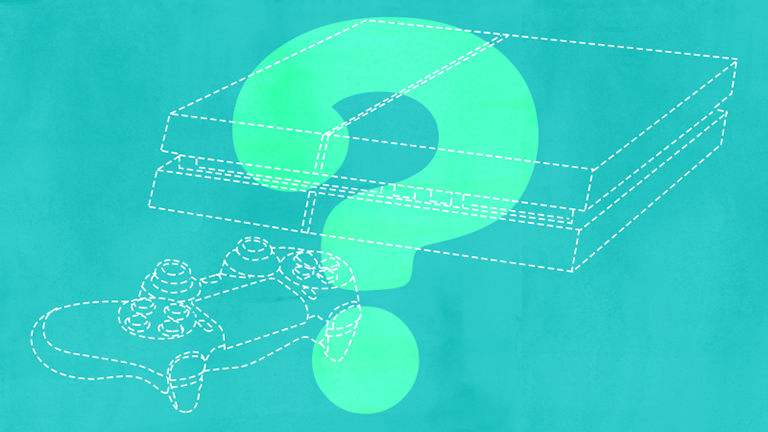 The report came from developer sources that told Kotaku about the updated console aiming to make gaming in 4K resolution possible. As of the moment, the PS4 can play 4K videos and photos but gaming is still limited to Full HD only.

It is still unclear if the update will be available via simply upgrading the current PS4, or users would have to buy the entire thing separately and as a totally new console. Nevertheless, it is expected to come with a beefed up GPU for supporting UHD games and further improving performances of those titles playable with PlayStation VR.

When contacted to verify, Sony neither confirmed nor denied the report.

We personally think that releasing an updated version of the popular Sony console is a good move simply because their PC counterparts are getting faster and faster while offering new and more immersive ways of gaming (think HTC’s Vive).