What You Need To Know About the Nintendo Switch

What You Need To Know About the Nintendo Switch 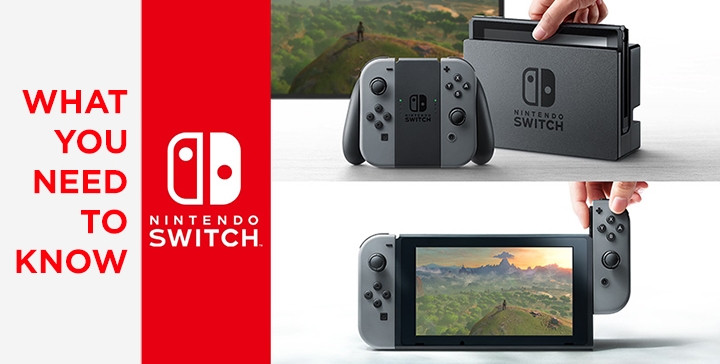 Nintendo has launched its next-gen gaming console. So far, everything is promising for the upcoming machine and we can’t wait to play with it when we get a chance. Here’s what you should you know about the Nintendo Switch.

The Switch is a bit different from its rivals, which is what we expect from Nintendo. Unlike the PS4 and Xbox One, the Switch is a console designed to be played either in front a big display, on a desk, or hand-held. 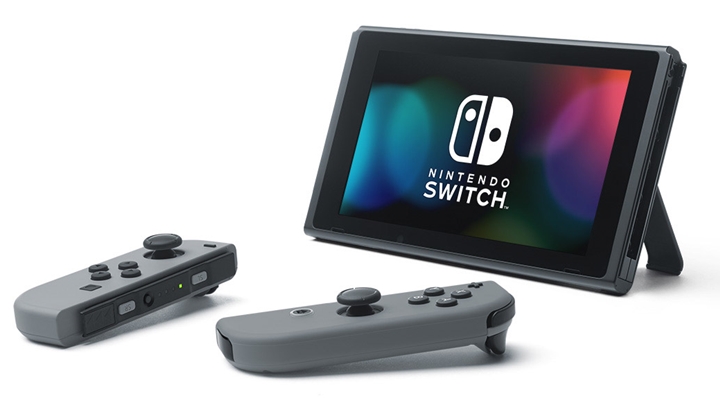 The main unit is a 6.2-inch tablet sporting a 720p display and an NVIDIA Tegra processor. It’s pretty modular is a sense that you connect controllers to its side or place it on a dock that’s connected to a TV.

It has a capacitive display

Why is this a big deal? Nintendo finally ditches the aged resistive touchscreen and opt to use capacitive with the Switch. A capacitive touchscreen opens opportunities for multi-touch games and easier UI navigation. No need to use the tip of your fingernails to register an input just in case the stylus went missing.

The USB Type-C port is starting to become a household name and the Switch has one enabling it to be charged just like your modern smartphone. What’s in it for everyone? Less charging cables to have around and even carry. Battery life in tablet mode is decent. According to Nintendo, it can do more than 6 hours on a single charge. Although for intensive titles, it’ll be 50% shorter.

The Switch system is fun to play with others that’s why Nintendo offers additional accessories including an extra Joy-Con, a spare Joy-Con grip, a Joy-Con Wheel for racing games, and a Nintendo Switch Pro Controller if you want a refined gaming pad.

Although, these toys will cost you quite a bit. Pricing ranges from USD15 up to USD80 depending on which accessory you’ll buy.

You can set multiple docks around the house

Since the main processing unit of the console is always in its body, the dock is merely a cradle that connects the slate to an external monitor and continuous power supply. If you want, you can purchase extra docks that you can set up where a TV is placed around your house. 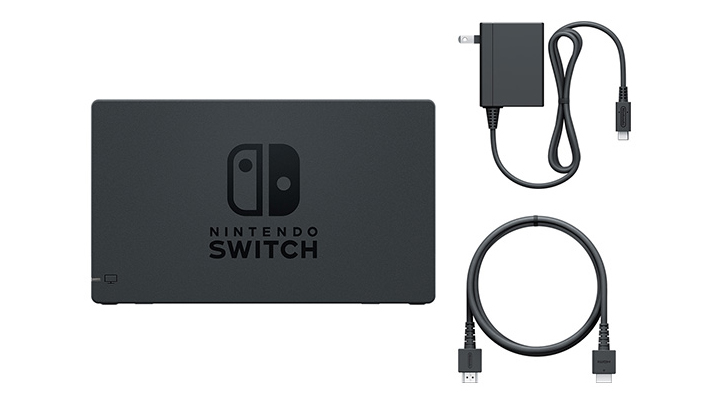 Ideally, you can put one in the main living room then another in your bedroom.

It won’t be region-locked

Region-locking will be a thing of the past, at least with the Switch. It’ll play games no matter where you purchase the title. 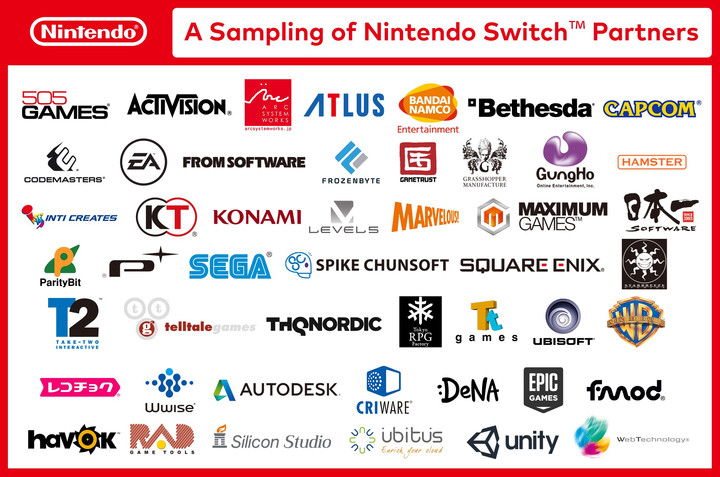 This means you can just easily borrow a title from your friends without consistently bugging them to check out the region number first. Also, you can just buy title wherever it’s cheaper.

It’s not backward compatible with the Wii and Wii U

If you have a Wii or a Wii U already, you won’t be able to play your existing titles. The Switch does not have a disc drive, and thus can’t read Wii and Wii U discs. It uses a game card that’s about the same size of a typical SD card we use for cameras and other devices.

Online play will be free for a limited time

Online multiplayer service is available for the Switch and Nintendo will let users try it for free. You’ll be able to play compatible co-op and competitive games online. The free-trial period is good until fall of 2017 or sometime in September. Afterward, it’ll be a paid monthly service.

Legend of Zelda: Breath of the Wild is its launch title

Fan of the Zelda series? The latest installment of the classic title will launch along with the console. 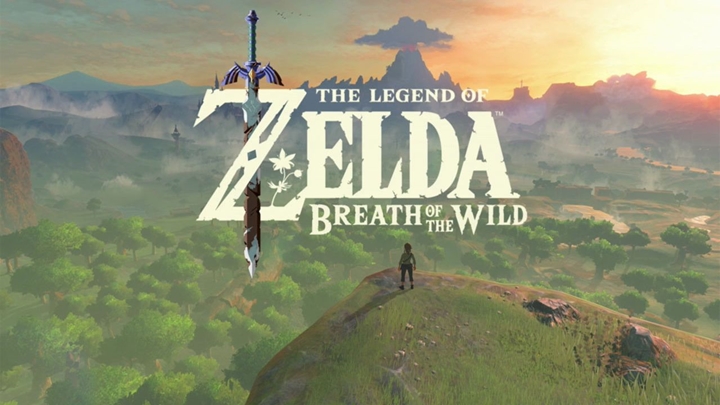 A die-hard fan can enjoy Legend of Zelda: Breath of the Wild immediately after purchasing a Nintendo Switch.

The manufacturer’s suggested retail price is $300 or roughly Php15,000 in local currency before taxes and fees. It’ll be initially available in Japan, US, Canada, EU, and Hong Kong. We do wish for its immediate release in the Philippines too.

If you wanna watch the whole launching event of Nintendo for the Switch, you may watch it here.