Each year, we review hundreds of gadgets and one of the indicators that it is a hot item is the number of people who read our reviews (on top of the shares, FB likes and retweets). In 2012, smartphones continue to dominate the line-up. Here are our top 25 gadgets that we reviewed on YugaTech. 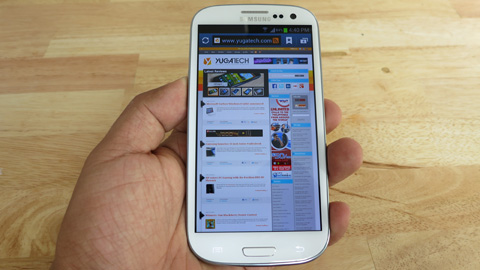 This year, Samsung continues to bring in a lot of attention with the Galaxy S3 as our top viewed gadget review of the year.

It’s surprising that no laptop made it to our top 25 this year though. There were a lot of contenders but if you look at the list, Samsung, Sony, Asus, Lenovo and Apple dominated the lot.