An Emerging Problem of Axie Infinity

Almost everyone has heard of the game “Axie Infinity” with its Pokemon-like pets? Well, it took the world by storm for the past 2 years.

Just a quick trip down the memory lane, Axie Infinity is a famous NFT-based (Non-Fungible Token) “play-to-earn” video game that was launched in 2018. Surprisingly, the Philippines is on top of the list of total players comprising 35% to 40% of the total player base of the game.

Despite its success, there are reports that there’s an emerging problem that can affect the future of the Axie Infinity ecosystem.

Based on a report by gaming consultancy firm Naavik, it seems that the play-to-earn game is not that profitable after all. There’s a possibility that most of the players aren’t earning even a minimum wage. In addition to the user growth concern, based on the “Axie Infinity Live Monthly Player Detailed Table” by activeplayer.io, this month’s (February 2022) data showed the first Monthly Loss in 2022 with reference to the Average Monthly Players report since August 2020. The game lost 1.80% or equivalent to less than 50,000 players. This is not a huge drop in Monthly players but this is something that needs to be checked. 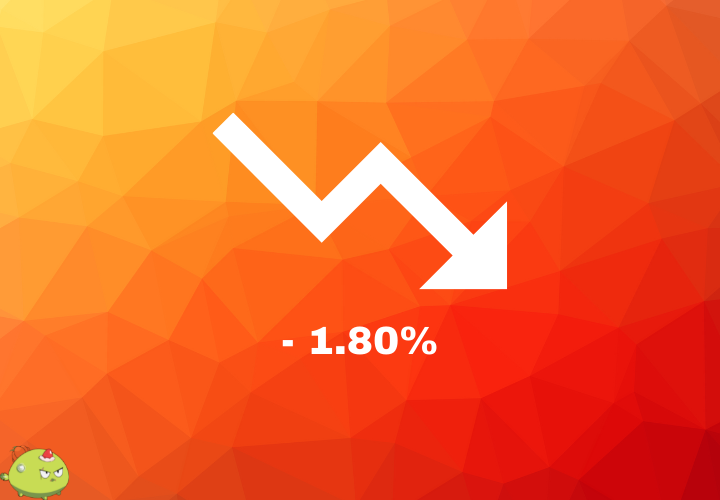 Aiming for a sizable return of investment for this game is quite hard for starters unless you’re a pro player in the game.

But in terms of the barrier of entry, if you’re planning to start NOW your Axie journey, you need to buy at least 3 Axies. The cheapest is around $29 each, but for a decent set of stats, it’ll cost around $100 each Axie. Entering the Axie ecosystem is quite expensive, so you really need to invest heavily in it.

You’ll have to wait for the roll-out of Origin V3 update so starters can have free 3 axies. A quick heads-up to players, there won’t be any SLP or AXS rewards available during the Alpha, and the progress and resources will be reset prior to the full formal game launch (excerpt from this article). 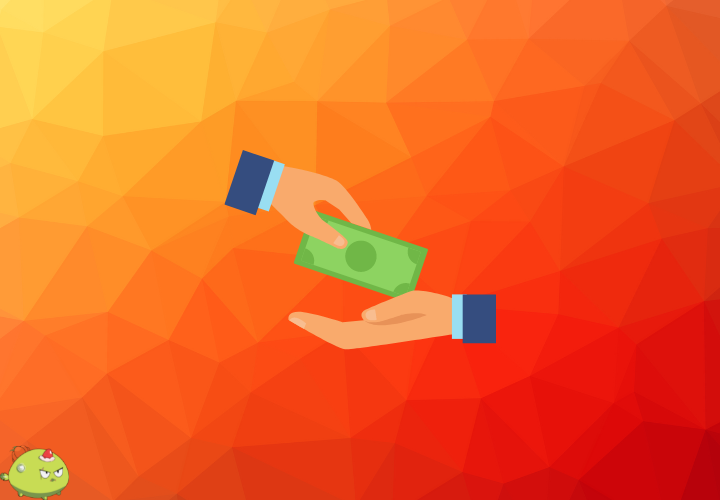 To top all of this, the sustainability concern of the whole Axie Infinity Ecosystem. An article from FX EMPIRE, dated December 4, 2021, states that, “the researchers said they are concerned about the sustainability of the platform if the players don’t buy or breed Axies,” Hassan Maishera of FX EMPIRE wrote. 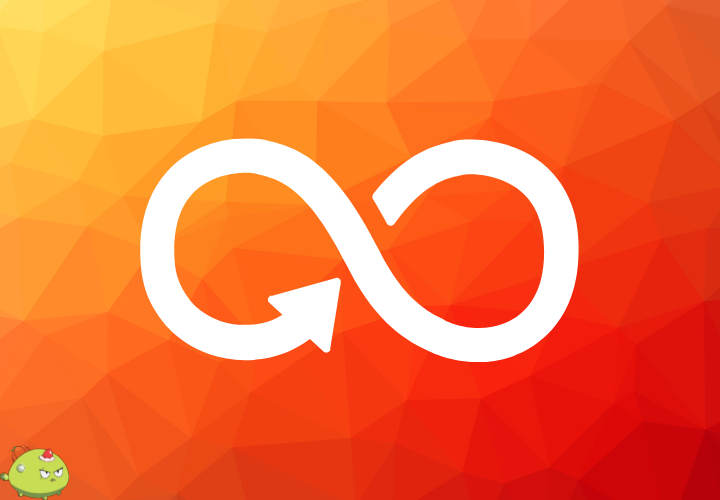 The report further explained, “Not only is the total number of breeders shrinking month over month, but the number of existing breeders is also shrinking – this means it is not currently profitable for anyone regardless of their experience level. With decreasing growth rates and a decline in existing breeders, the retention rates are bound to be low.” 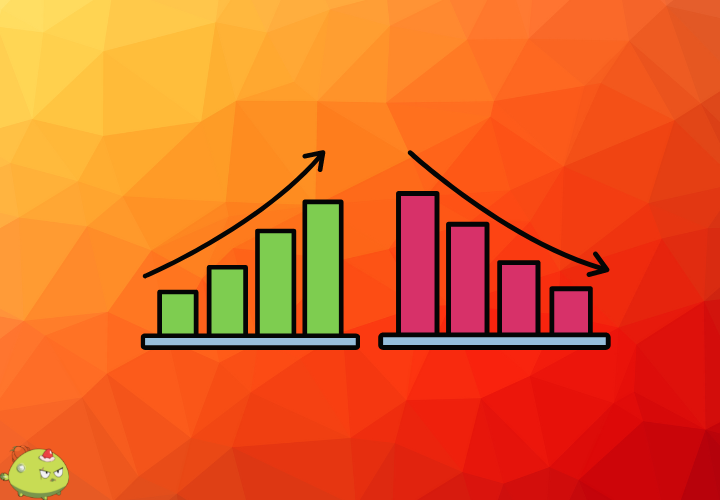 Related to this is the current setup here in the Philippines. Incoming new players who have insufficient means to buy an Axie will be searching for a ‘manager’ (a player who has more than enough Axies), so they can be given a ‘scholarship’ (a player who can’t afford their own Axie team will be provided by the manager). Because of this setup, most of the players cash out their wins rather than breed because they see this game as a livelihood. 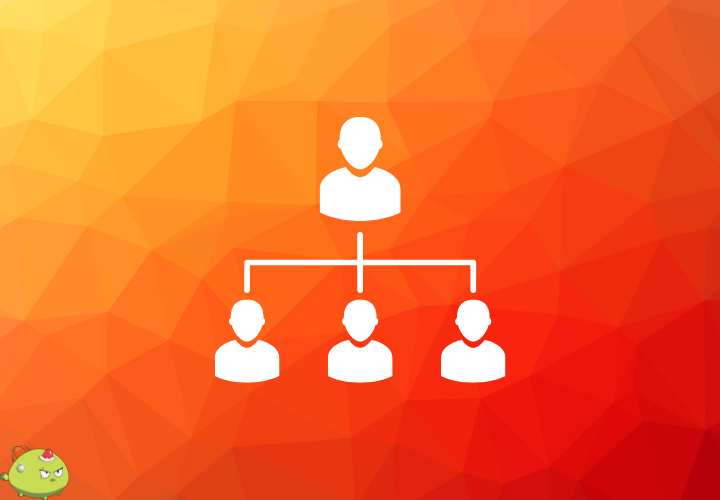 With this kind of trend, Sky Mavis (the company behind Axie Infinity) needs to rethink of a better way to not just to retain the players but to give them compelling reasons on why they still need to breed new Axies, to buy AXS, and invite new players.

A good response of Sky Mavis to these emerging problems is the incoming Axie Infinity: Origin (Battles V3) update.

You can check this article for more information.

Addendum: Adjusted the article to change the title and updated the information of topic 2 and 3.

they made a game which is, if u buy or invested on it, u will get 150 SLP & more. so they had a lot of buyers / investors then after success they want to adjust the slp u can get. 1st they chop it and now they took it off slowly because they found something is wrong. Now if the investor complains, he is sorry ( or the game will be lost, ) so it is the investors fault why they cant give what it is has to be given. can somebody on this earth help this investors.

ROI is almost impossible unless you’re a pro gamer and have really expensive Axies.

There is NO ROI. You will lose money in this game.

There is also a war happening which affected the economy everywhere not only in the crypto world but in real life.