Google has introduced the beta version of its Voice Access service that basically lets you give commands to your phone just by speaking to it. 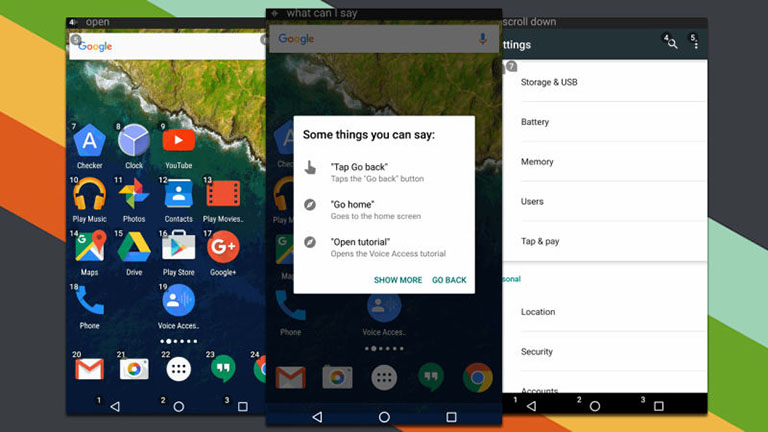 According to the company, Voice Service is made so that “people who have difficulty manipulating a touch screen” would find it easier to go about their mobile phones.

With this service, users could “talk” to the smartphone and tell it to do functions like, “scroll down”, “tap go back”, or “go home”. It also has a feature that numbers the apps so you’d just have to say the command plus the corresponding number for simpler navigation and avoid pronunciation errors.

The service is currently in its beta mode which means it would be available for the public to use. Stay tuned for the announcement.