Who should make the next Google Nexus smartphone?

Who should make the next Google Nexus smartphone?

Google IO is coming in a week, and while we’re expecting Google Glass, few unconfirmed Motorola rumors, and the next iteration of Android OS, there’s also the Nexus line.

Let’s have a brief recap; a Nexus is a smartphone made by Google which runs on the latest version of Android, and partly sets the bar higher for Android hardware. They give the opportunities to manufacturers who offer the best hardware as of the moment of creation, and on the software side of things, it will be the first to get the updates for up to 2 more years or so. 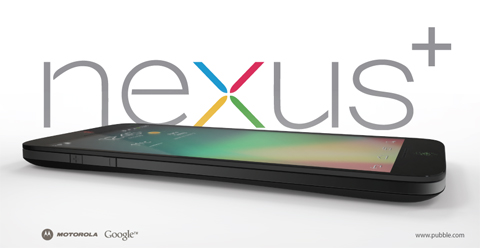 Rumors have been very sharp and hard to argue with. There are recent reports that LG has been tapped by Google once again to manufacture the next Nexus phone – hoping that they can meet the demand this time. The current Nexus 4 is said to be facing a refresh this Google IO, with 4G LTE in tow with 32GB of storage. Also, it could possibly reel in the white version that we never heard of again ever since. 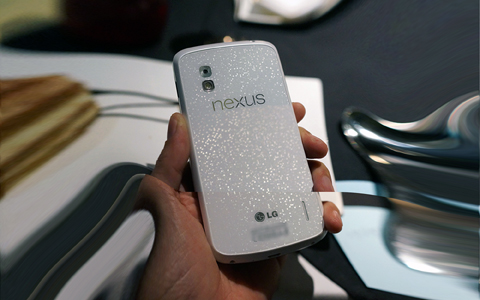 But if we put the decision on you guys, the consumer, who would you pick for the next Nexus? Do you think the current lineup will be succeeded with a Nexus 5, Nexus 8 & Nexus 11?

We have to say that it is entirely possible since phones are now in the 5-inch trend, the iPad Mini is on the 8-inch side looking for competition and there are also reports stating that Samsung is indeed working on a Nexus 11. 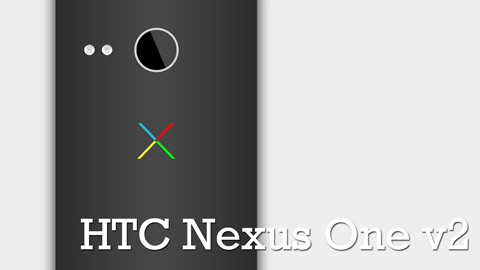 If you’d ask me, I’d opt for HTC/Sony  – since I’m a Nexus 4 owner, I became a fan of high quality builds and great software – only extra thing I’m craving for is a great camera.

What about you? Which manufacturer would satisfy your needs for a Nexus phone or tablet?