VPNs (virtual private networks) offer users several useful features and advantages, including keeping your surfing activity private, disguising your geographical location, bypassing blocked websites, and accessing streaming services not available locally. There are tons of VPNs in the market, but if you want the best, here are our top recommendations.

P.S. You can use this to enable Music stickers on Instagram since it’s not available in the Philippines yet. 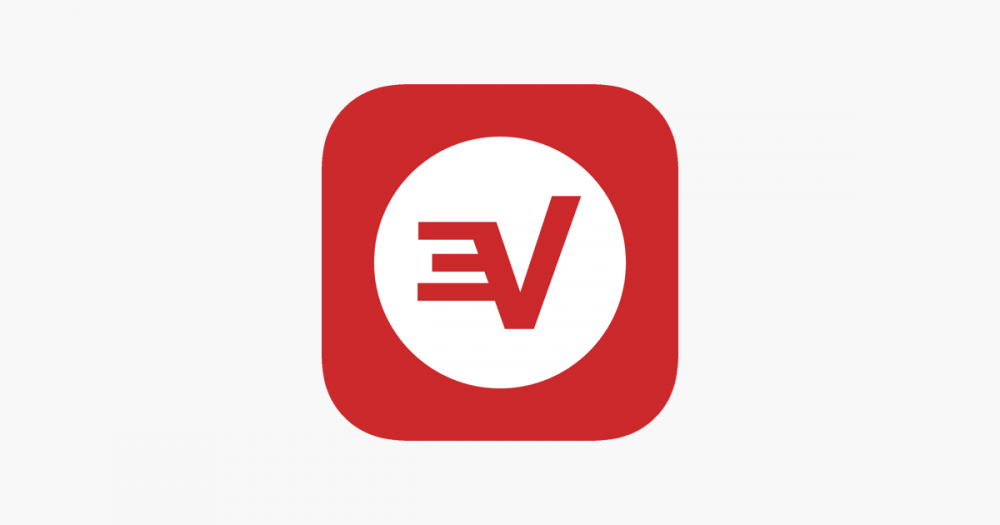 ExpressVPN can give you access to many geographically restricted sites and services thanks to the more than 3,000 high-speed servers in over 90 countries. Access to too many I.P. addresses means that even the strictest measures allow the service to go undetected. You can also link up to 5 devices at a time. 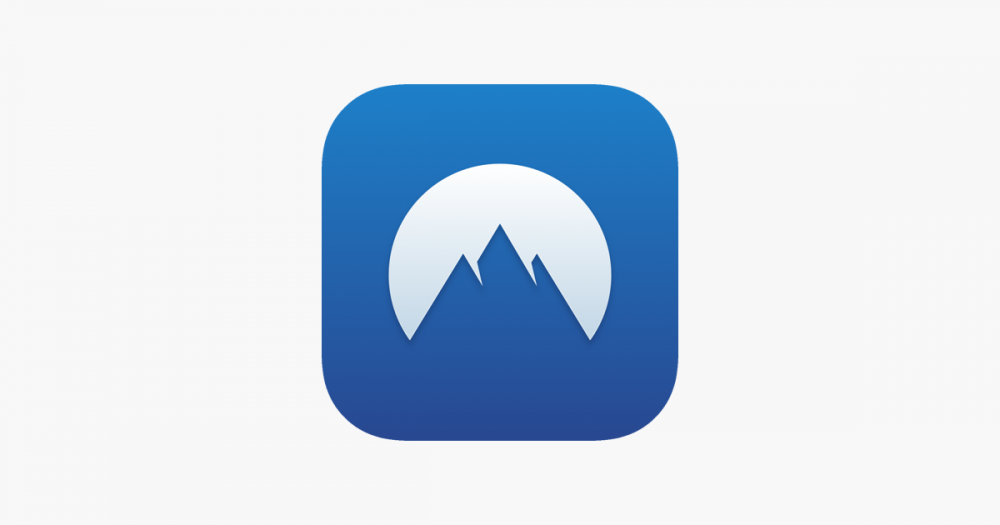 NordVPN is also one of the best VPNs for streaming with a VPN server network of 5,700 servers in 59 countries. This top-notch VPN packs various security and privacy-oriented features that include; a double VPN, military-grade encryption, stealth mode, a CyberSec feature, dedicated P2P servers, and dedicated I.P. addresses. Its servers are optimized to deliver lightning speeds suitable for streaming and speed intensive tasks. 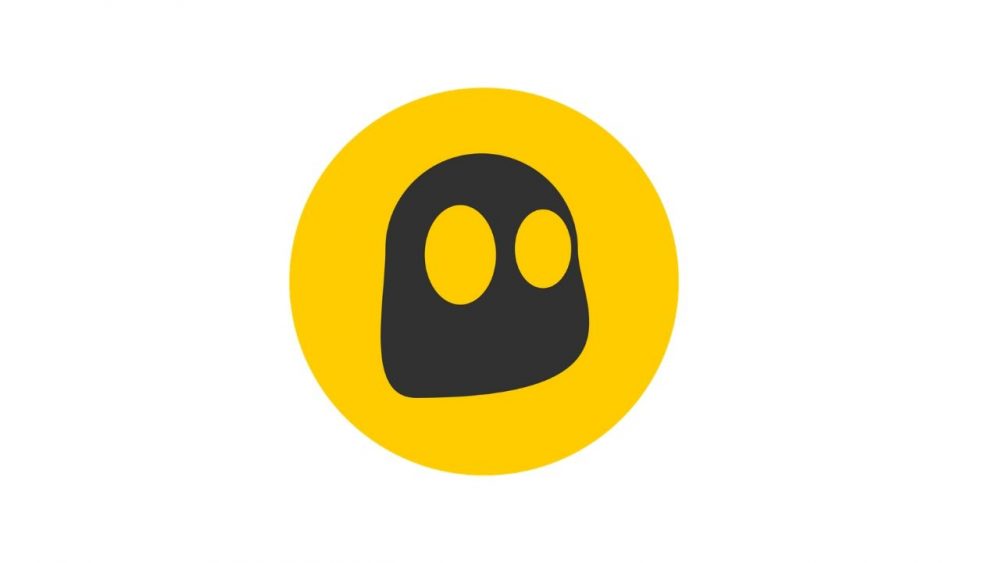 This service is owned by a privacy-focused company based in Bucharest, Romania. This VPN service has been around since 2011, sporting a minimalistic interface that offers 4,300 VPN servers in 60 countries. 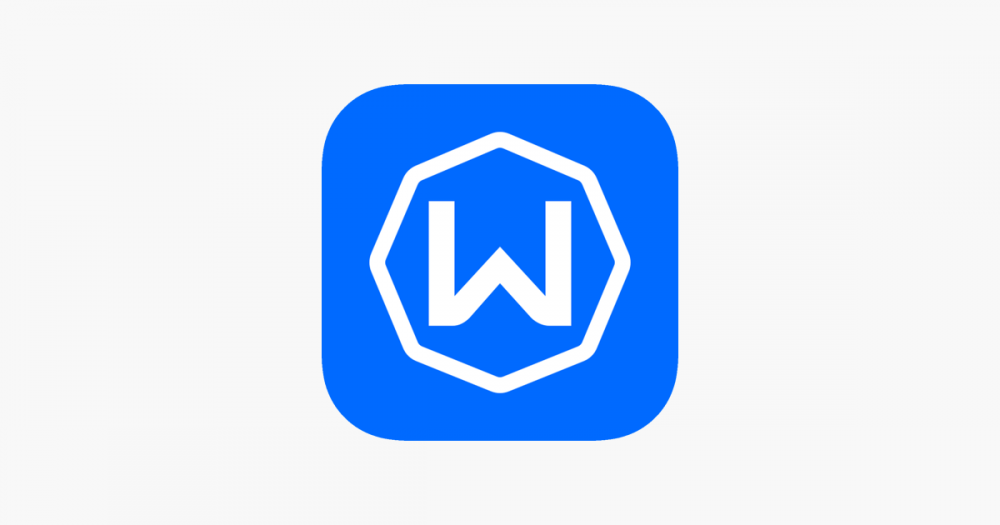 Windscribe boasts state-of-the-art security, with robust AES encryption and support for multiple VPN protocols. Windscribe is also famous because of its generosity. It offers a whopping 10GB per month of free VPN use if you provide your email address when signing up, you can also get an extra 5 G.B. by tweeting the company and also get an additional 1 G.B. of free data every month by referring friends.

The free services also include access to a choice of over 10 server locations, a built-in ad blocker and firewall, no-logs storage for security, and the option to use just a username and password to sign-up.

There’s one major drawback, though. While you have access to Netflix U.S., all other countries are off-limits. 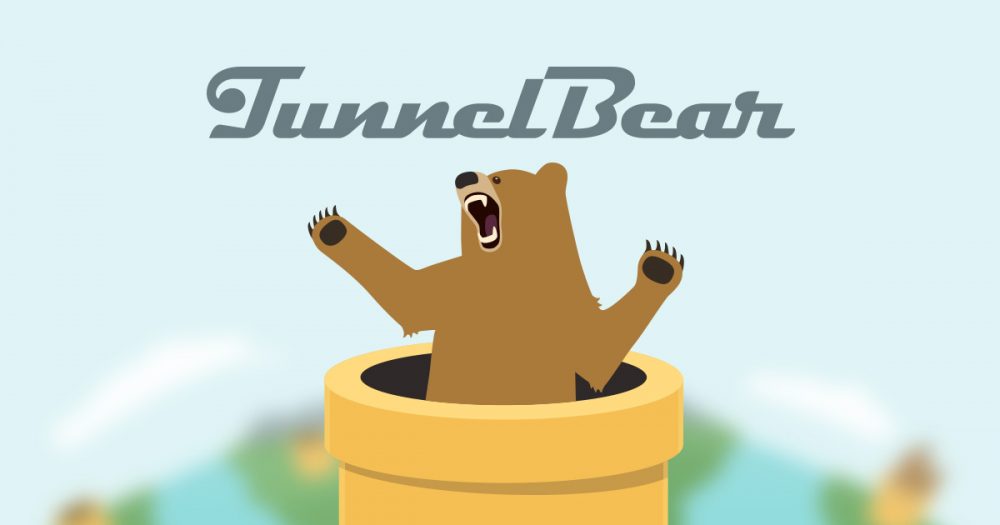 The company behind TunnelBear is none other than McAfee, the giant of security software. You’ll need to spend, though, as the free plan only offers 500MB per month.

So that’s our top VPN services that you can try but take note that you use at your own risk. How about you what VPN do you use for streaming? Let us know in the comments below.