Games to Play If You Miss the Great Outdoors

Games to Play If You Miss the Great Outdoors

While being stuck at home during the lockdown period is somewhat a silver lining for gamers, there are certainly those of us who are nature lovers. As such, we badly miss the great outdoors. Our perception of video games nowadays is that they’re fast-paced, action-packed, gore-filled experiences. While this is mostly true, there are titles out there that will definitely cater to our need for connection to Mother Earth.

Here are our favorite nature-filled games to play if you miss the great outdoors. 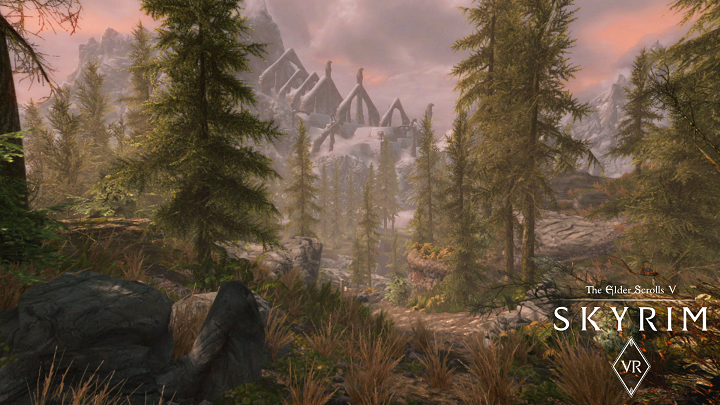 Starting with the most obvious choice, Skyrim the game that first comes to people’s minds when they think about games with incredible nature scenery. From the tundra plains of Whiterun, to the Jerall Mountains, any nature lover can spend hours and hours exploring Skyrim’s vast map. You may take an arrow to the knee at some point, but it’s all definitely worth it. The Witcher 3 is an adventure-packed game with loads of things to do. There are monsters to hunt, quests to embark on, a couple of ladies to choose from, and much more. However, don’t forget to stop every now and then and just appreciate the realism of the game’s nature. The map includes a variety of different biomes, though the forests in particular are stunning. This is a type of game commonly referred to as a walking simulator, a highly divisive genre that people either love or hate. Firewatch though, is probably one of, if not the best one out there. You play as Henry, a fire lookout manning his tower. The game is set in Shoshone National Forest, Wyoming a year after the Yellowstone fires of 1988. The core of the game isn’t just about venturing into the forest — it’s also about saving it. If you decide to play this game, prepare for a very engaging story as well. Getting hunted down by deranged cannibals and mutants is probably the last thing on your mind while you’re longing for being outdoors, around nature. However, The Forest is able to provide action, survival-horror, and adventure game elements, while being set in a beautiful open world environment. While the eponymous Forest hides something sinister within, there’s no doubting it’s beautifully designed and nice to explore. 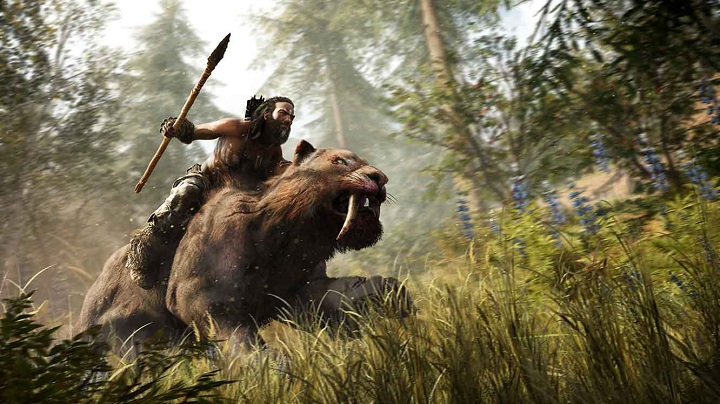 A spin-off of the main Far Cry series, Far Cry Primal is set in pre-historic times. This is a game set in a world untouched by urban civilization and all its caveats towards the environment. Flora and fauna thrive freely as humans live in small tribes. You take on the role of Takkar, a lone hunter with a chip on his shoulder, who eventually rises to become a leader.

Ori and the Blind Forest 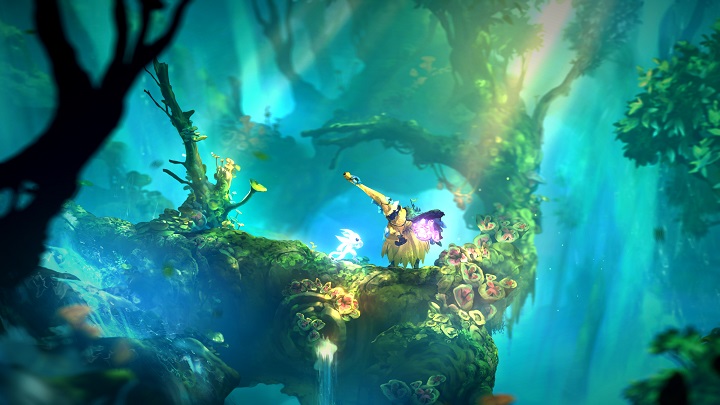 Despite being a simple platformer, Ori and the Blind Forest captures the heart and soul of its magical forest setting. You play as Ori and Sein, a spirit guardian and a creature containing the Spirit Tree’s power, respectively. You encounter pesky enemies and challenging puzzles along the way, but it’s surely an uplifting, chill, zen experience. This is thanks to the simple mechanics, beautiful design, and Gareth Coker’s captivating soundtrack.

Get Ori and the Blind Forest here: PC (Steam), Xbox One, Nintendo Switch 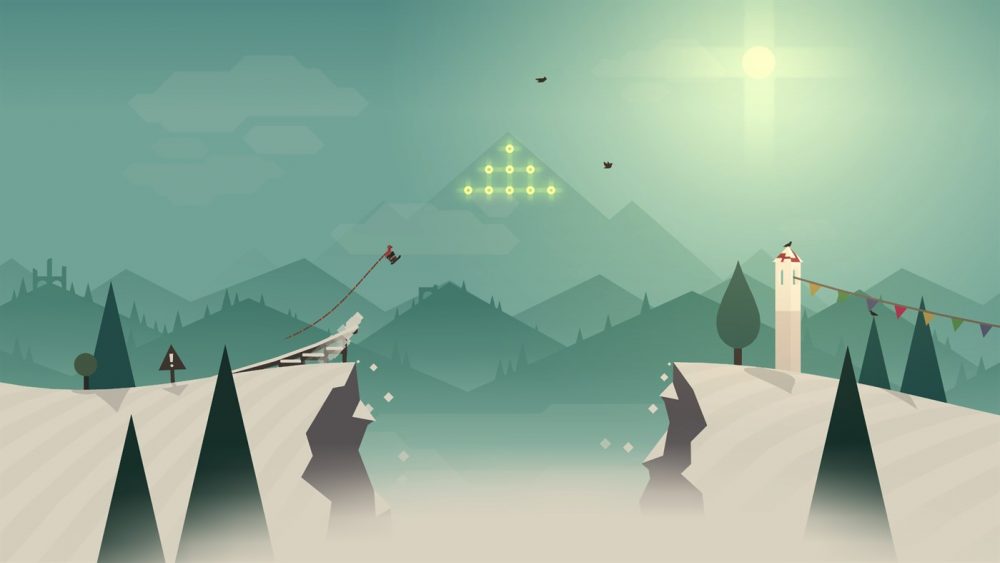 This list can’t be complete without a mobile game, which is the perfect opportunity to recommend two of my all-time favorites. Alto’s Adventure & Odyssey are endless runner games with a focus on snowboarding/sandboarding. Set in the snowy mountains and desert dunes, respectively, these two games will have you glued to your phone for hours on end.

That wraps up this list of games you can play if you need a bit of a nature fix while on lockdown. Playing these games certainly won’t come remotely close to the real thing, but trust me, it can evoke similar emotions. If you have any more suggestions, please don’t hesitate to leave a comment below.

Stay home and game on!