We’re now somehow more  familiar as to which smartphones shoot the best 4K videos and which are some of the most affordable in the Philippines. After covering those topics, you might be asking, “Why would I need to shoot UHD clips when Full HD works just fine?” While we cannot fully maximize the use of 4K just yet, here are a few reasons why it wouldn’t be so bad to make the switch in video recording.

4K is the next standard We live in a time where technology is rapidly evolving. Companies produce devices with better and better specs and performance; and while we’re still happily contented with our 1080p videos today, there will come a time that 4K will be the standard in video recording and playback. So, in a way, you’re adapting early to the upcoming norm in video production and future-proofing your footage. 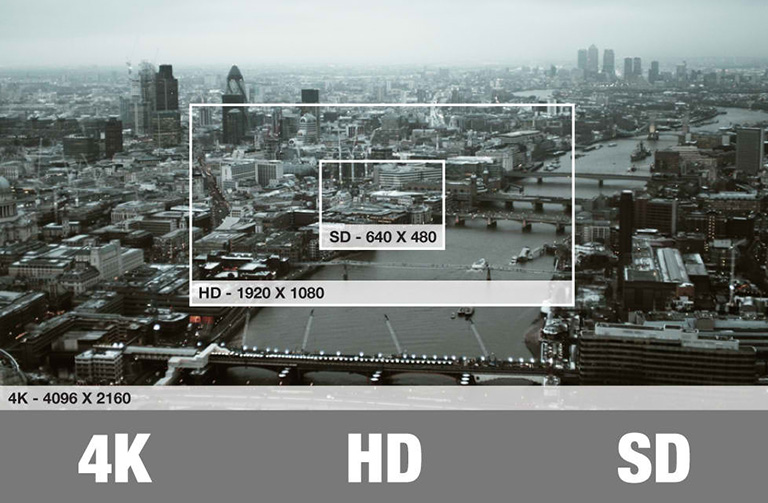 One of the practical uses of shooting in 4K resolution today is that you will be able to have a lot of freedom during post processing to produce better 1080p videos. For example, you can crop and re-frame your 4K footage into a smaller image. By having these extra pixels to work with, there wouldn’t be much detail loss in the cropped image compared to resizing a Full HD clip where pixelation would usually occur.

Another thing you could do in editing is producing more stabilized shots. Applying the same principle of downsizing a 4K video will result to a steady Full HD clip from an otherwise shaky UHD footage by using effects such as Warp Stabilizer in Adobe Premiere Pro. 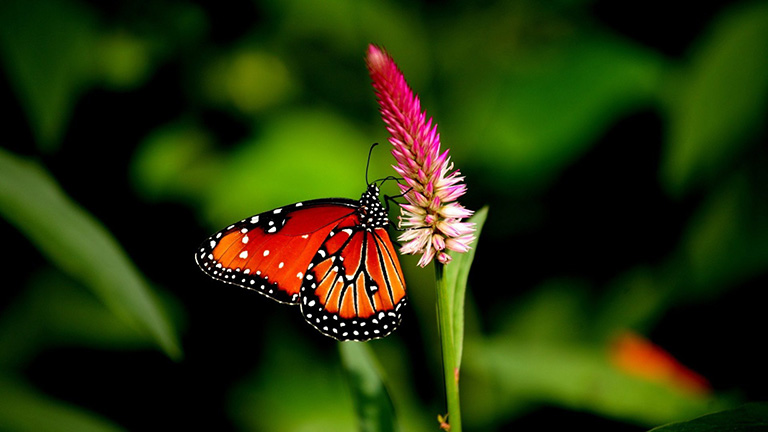 If you want to pull out a still image from one of your videos, it would be best to do so from a 4K resolution clip in order to produce a decent image. Doing the same thing with a 1080p video would often yield a picture with poor details and unfaithful colors.

Interestingly, capturing images from an Ultra HD resolution is around in the same pixel count as what DSLRs produce and stills from 4K videos are already considered worthy to be printed.

Do you have any other practical applications of shooting in 4K? Feel free to share them with everyone in the comments section below.