For smartphone brands, there are times when it’s not enough to just release a powerful flagship smartphone. Sometimes, they also partner with luxury brands, like supercars, to make their devices more premium. You’ve heard of them before but this time, we’re putting them in one article. 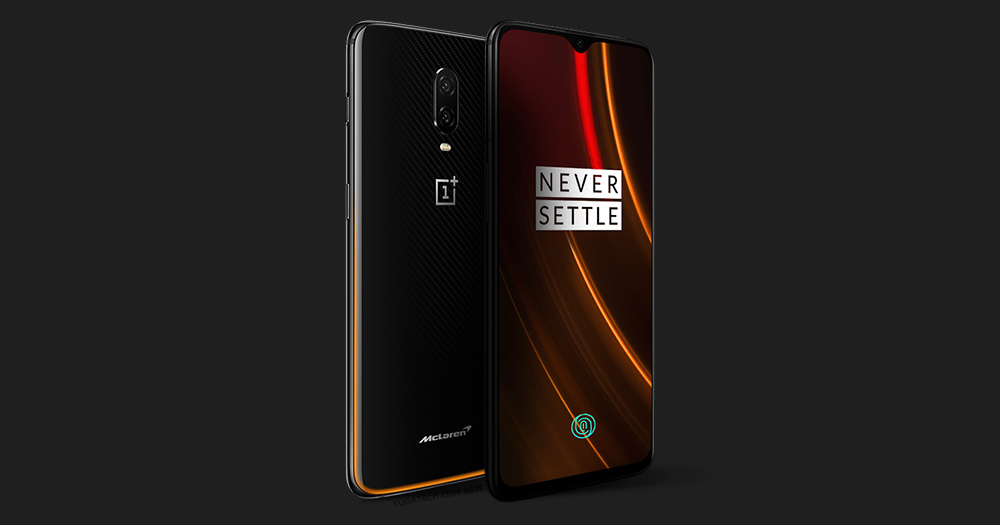 In December 2018, OnePlus unveiled a new model of their OnePlus 6T flagship smartphone. It has the genes of the original device but this one sports 10GB of RAM and a Warp Charge 30 technology that can charge the 3,700mAh battery to 50% in just 20 minutes. Not only that, it has a carbon fiber-inspired back cover and a papaya orange accent to remind of you of McLaren supercars. It arrived in the Philippines for PHP 39,990. 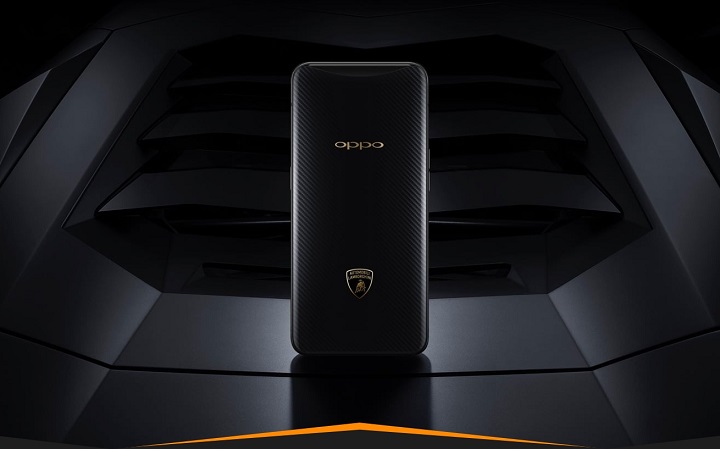 OPPO unveiled their Find X Automobili Lamborghini Edition in June 2018. Like the OnePlus 6T McLaren Edition, this one has a carbon fiber pattern in the back case with a 3D Lamborghini logo on top and a custom UI to fit the supercar theme. This smartphone has 8GB of RAM, 512GB of storage, and a 50W SuperVOOC Flash Charge that can fully replenish the 3,400mAh in just 35 minutes

Huawei has been collaborating with Porsche Design for the Mate series since 2016. If you’re wondering why the phones do not have the Porsche car emblem, well that’s because Porsche Design is a subsidiary of Porsche SE dedicated to designing luxury goods like fashion accessories, luggage, timepieces, even electronics. 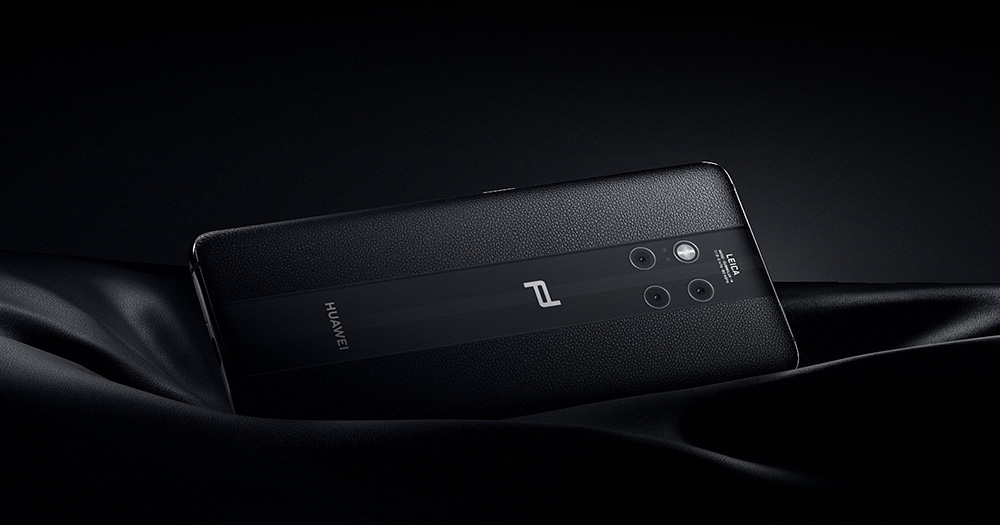 Going back to the phone, the Mate 20 RS was announced in October 2018. It is powered by the Kirin 980 chipset, has 8GB of RAM, 256GB of storage, and triple-rear cameras. To make it stand out, it has an exclusive curved design, and a body made from leather, metal, and glass. It arrived in the Philippines in February 2019 for PHP 99,990. 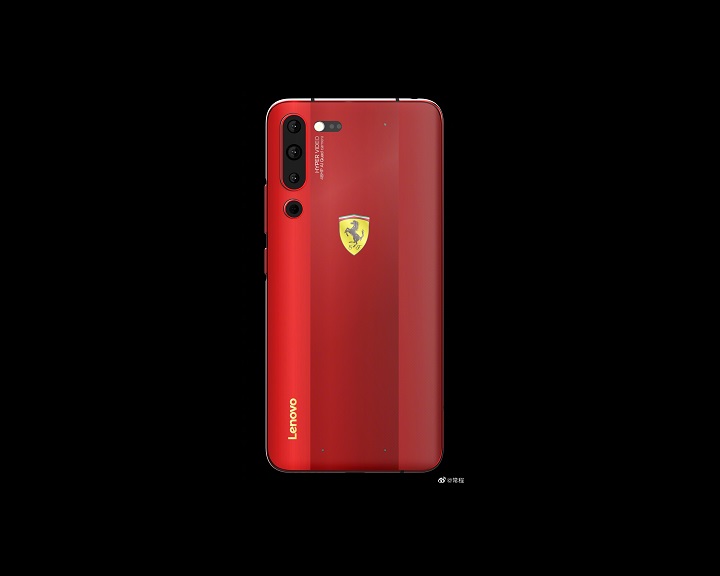 It’s not yet official, but since Lenovo’s VP has posted an image online, we can say it’s legit. The Lenovo Z6 Pro Ferrari Edition will sport Ferrari’s signature red color and the company’s prancing horse badge. If you look closely at the high-resolution photo, it will also have a carbon-fiber pattern at the back similar to other devices mentioned above.

What do you guys think of these devices? Should other smartphone brands partner with car brands for limited edition phones? Let us know in the comments below.