There are many choices for True Wireless Stereo (TWS) on the market, costing as cheap as PHP 200 up to a whopping PHP 35,000 or even more. But if you are looking for a TWS  that has a pretty good sound quality, aesthetically pleasing design, and easy pairing process, then you should definitely check out the Sudio Tolv TWS. 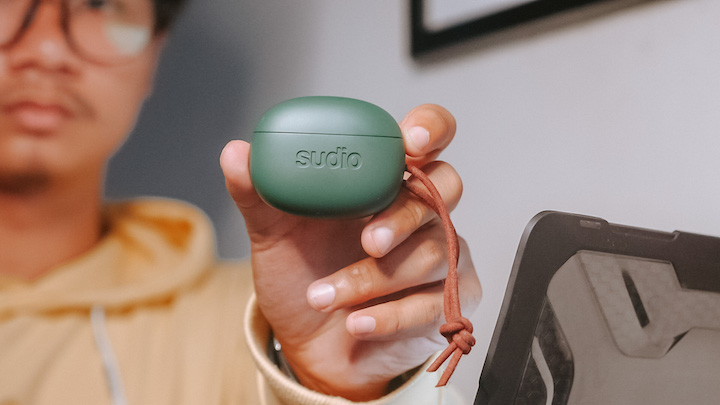 Checking out its design, the device has a matte finish made out of high-quality polycarbonate plastic, coupled with a faux leather rope on the side. Since Sudio is from Sweden, you got this Scandinavian like design which we think looks pretty nice. The unit we have is in the Tolv Green colorway, but it is also available in Tolv Pastel Blue, Tolv Black, Tolv White, Tolv Pink, and Tolv Anthracite. Upfront, we have a debossed Sudio logo. 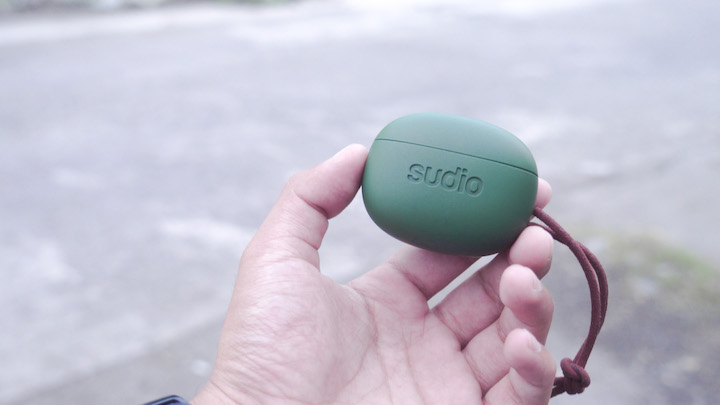 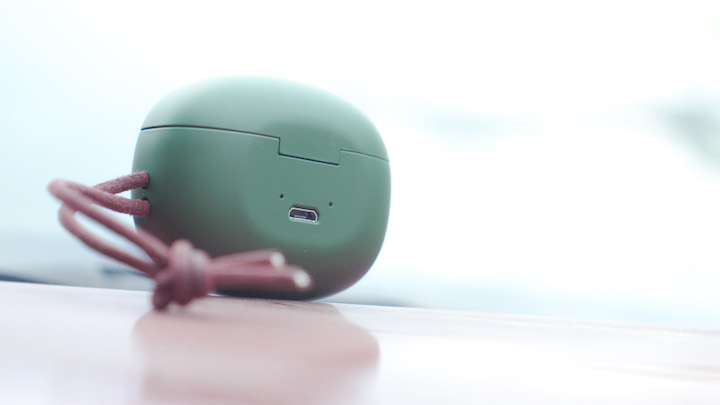 Each earbud has this gold chrome accent, which is an actual button. To pause/play, you can click either of the earbuds, double-tap on the right buds will skip tracks, holding the right earbud will power it off, and click the right button to go to the previous track and holding it will trigger Siri or Google Assistant. As I mentioned earlier, these are actual buttons. It sounds and feels so annoying every time I play or pause a track. 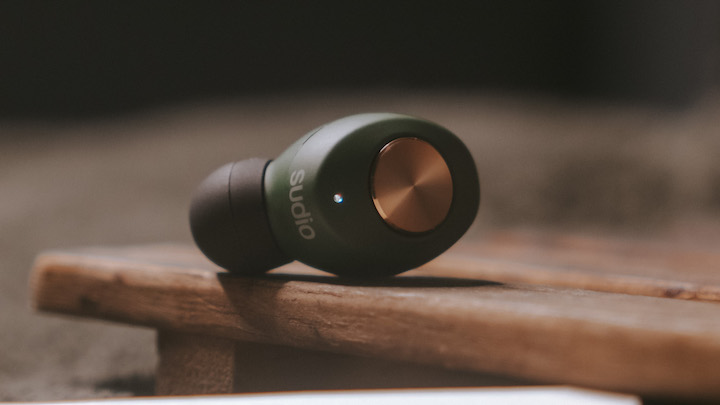 Unfortunately, there’s no IP certification, and it is only sweat-resistant, so do keep that in mind. 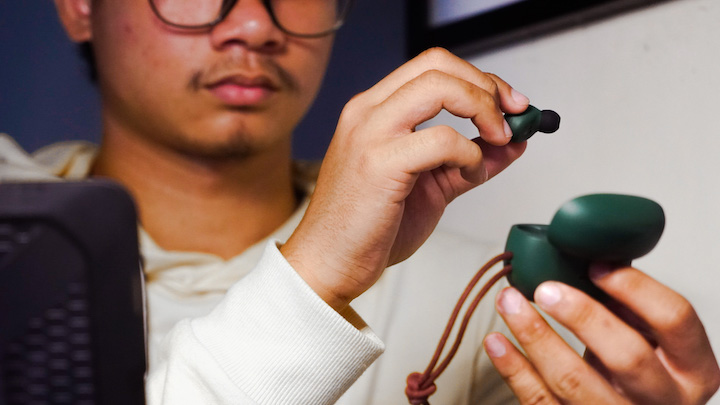 Checking out the sound quality, there is ample bass, although sometimes it gets a little bit muddy; even with that, the audio is clear and crisp, thanks to its graphene drivers. There is no noise cancellation on these earbuds, but the ear tips do a pretty good job of blocking the outside noise since it is an in-ear type. Just make sure you use the appropriate ear tips for better sound and a snug fit. 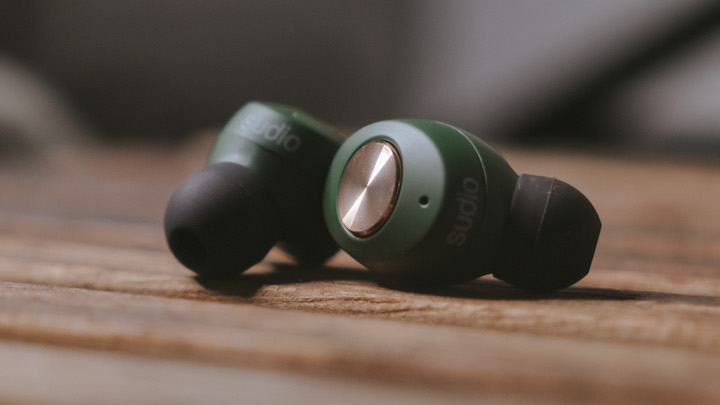 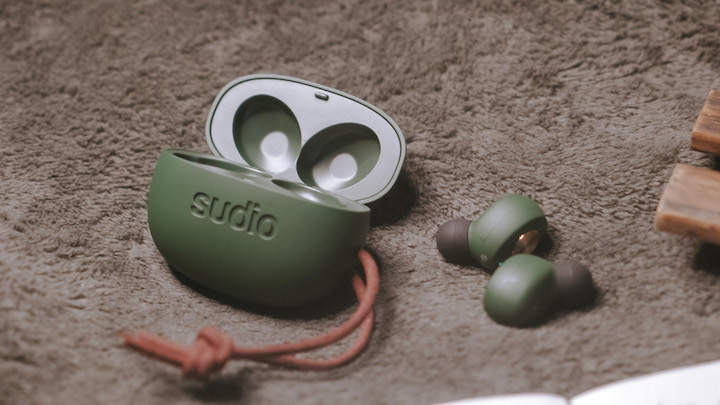 It comes with Bluetooth 5.0 for easy pairing and reliable connection for up to 15 meters for connectivity. One thing I like about this device is that, to pair it, you need to place both earbuds onto your ear, search Sudio Tolv on your smartphone, and you’re good to go. 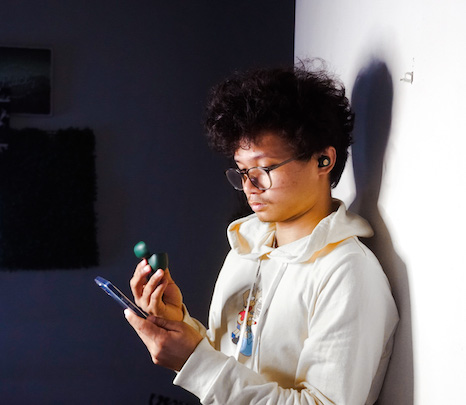 Latency wise, surprisingly, there’s zero to none, unlike some of the most TWS that you can buy on the market. This will definitely give you a pretty nice media-consuming experience, especially when you are playing games.  Aside from the fact that instead of a touch-sensitive button, we got a physical control that sounds intrusive every time I listen to music. The Suido Tolv is a pretty good sounding TWS amongst the other Wireless earbuds on the market. 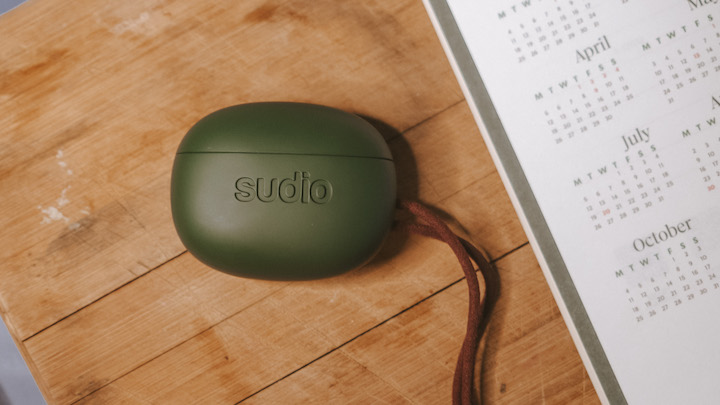 The Sudio TOLV TWS is priced at PHP 5,500 and is available on PowerMac Center, Sudio Official Lazada online store, and Sudio’s official website. 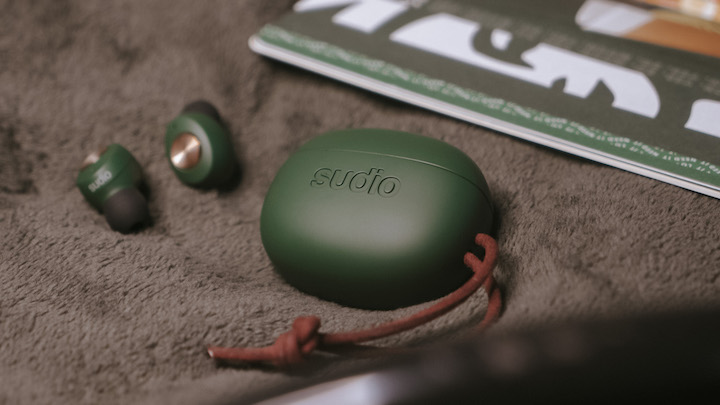 So, what do you think about the Sudio TOLV TWS? Are you interested in getting one for yourself? Let us know in the comments section below.