A known language learning app called Duolingo is now offering an improved course on how to learn High Valyrian language from Game of Thrones, which is timely for the release of HBO’s House of the Dragon series this coming August 2022. Duolingo has added 150 new words developed in partnership with the linguist David J. Peterson who helped in designing the language used in Game of Thrones and House of the Dragon. The also features 700 new sentences which are directly sourced from House of the Dragon.

See also  If the Internet Existed in Westeros 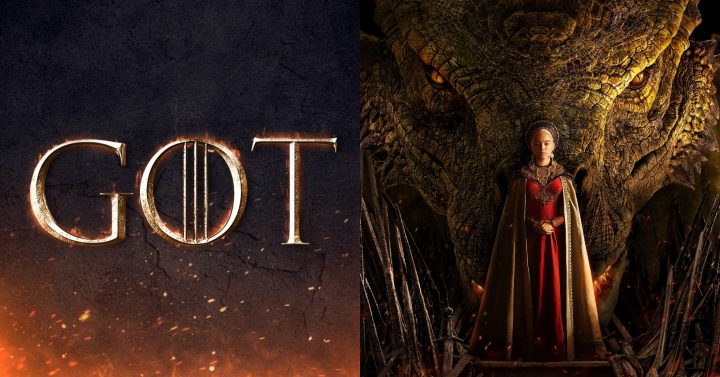 Game Of Thrones House Of The Dragon

In HBO’s House of the Dragon, High Valyrian Language will be heard more because the storyline revolves around House Targaryen whose Mother tongue is High Valyrian. This language was first heard of in the famous Game of Thrones in which Khaleesi or more known as Daenerys Targaryen is one of the last living people to fluently speak High Valyrian.