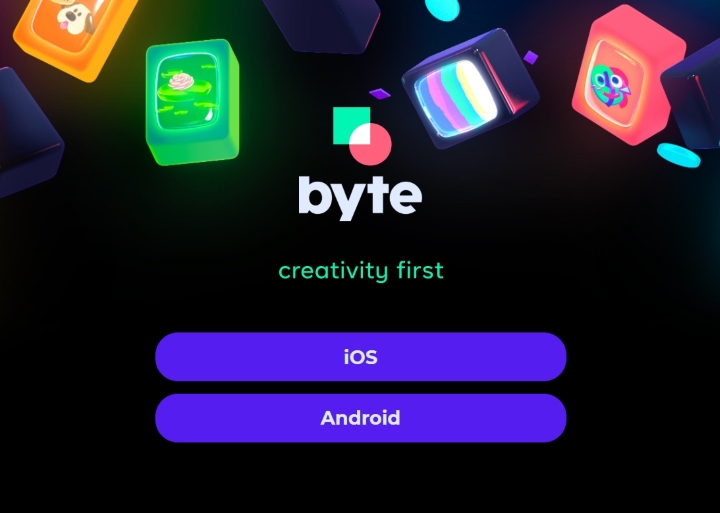 Byte is an app that lets you shoot and upload 6-second looping videos. According to TechCrunch, the app comes with features like feed, Explore page, notifications, and profiles. When it comes to monetization, the company announced that it will soon introduce a pilot version of its partner program which they will use to pay creators.

Byte is now available on Android and iOS, although it’s yet to officially roll out in the Philippines.