Apple aware of iPhone 6, 6 Plus bending issues all along

Apple aware of iPhone 6, 6 Plus bending issues all along

Apple‘s internal documents from an ongoing class-action lawsuit revealed that the company had known the Bendgate issues that plagued the iPhone 6 series. 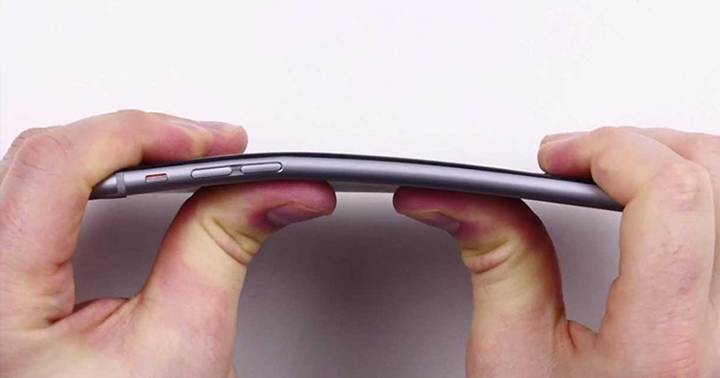 Internal documents from a class action lawsuit filed by the plaintiffs against Apple state that the company’s internal tests found that the iPhone 6 is more likely to bend 3.3 times than the iPhone 5s, while the iPhone 6 Plus has 7.2 times more. This means that the company was aware all along about the ‘Bendgate’ issues that plagued the device all these years.

Back in 2014, a problem is being reported that the new iPhones, especially the iPhone 6 Plus due to its large size, significantly bend easily, destroying the form of the smartphone even when it is just sitting inside your pocket for a long time. Apple at the time said that bent iPhones were “extremely rare,” but users still shared their experiences with the hashtag #Bendgate for discussion. Some say that further issues such as a “touch disease”, where the touchscreen would fail due to a flaw in specific touch-controller chips on the motherboard, happened as a result of this manufacturing error, to which the Cupertino giant remarked that it was a result of the phone “dropped multiple times on a hard surface and then incurring further stress on the device.”

The company went on to address the issue back then by strengthening the next-gen iPhones with new aluminum alloy material and patched the iPhone 6 series with stronger epoxy to sustain more pressure.

You can check out the lawsuit filed here.