The ASUS Zenfone 5 won the hearts of many Filipinos with its balance of good specs and price. Now we have the more affordable ASUS Zenfone 5 Lite (A502CG) which sports a toned-down version of its sibling. Will its lower price point justify the downgrade of its internals? We find out in this quick review. 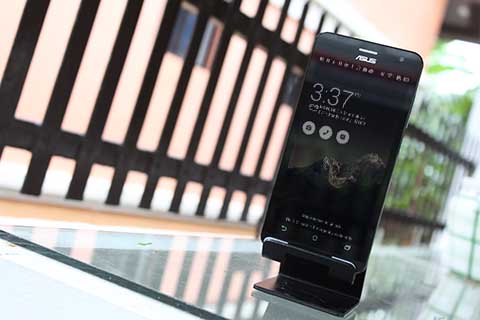 The Zenfone 5 Lite still carries the same 5-inch IPS display that the basic model has. What changed in the screen area is the protection for the glass. The first generation is reinforced with Corning’s Gorilla Glass 3, while the Lite only has soda lime glass. Another thing that’s been downgraded is the resolution, but going for a qHD display from HD was not so bad even on a 5-inch screen. 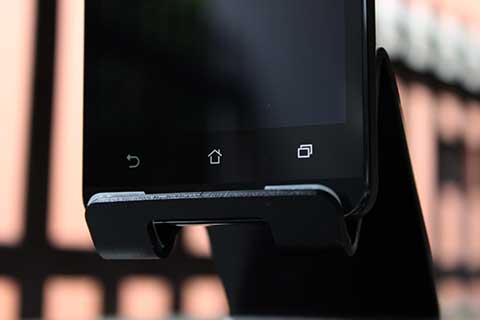 Completing the main face of the device, there’s the usual threeway of capacitive buttons at the lower end to aid in navigation. Of course since the model that this was based on didn’t have backlight for its buttons, the Lite version had us griping for the same thing — we were still left unsure where to press when we use it in dimly-lit places. This is a luxury feature that had to go for the company to offer a more competitive price point. 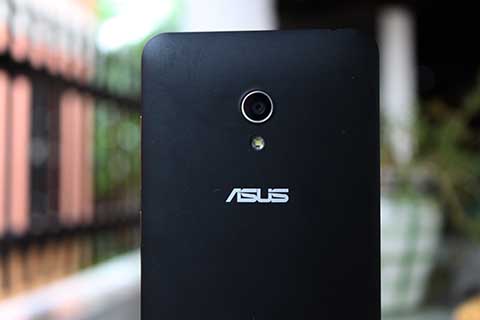 Turning it around and we have the familiar 8-megapixel camera right smack in the middle accompanied by a single LED flash. In addition, the non-glossy plastic cover is still removable to reveal the microSD, dual-SIM slots, and its non-removable battery. 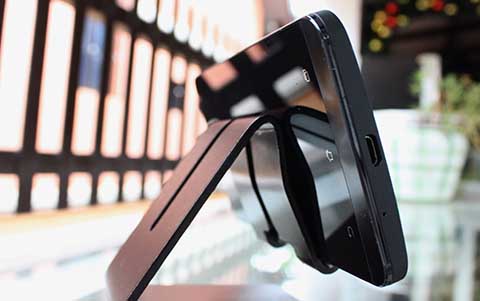 At the bottom we have the microUSB port and microphone for calls. 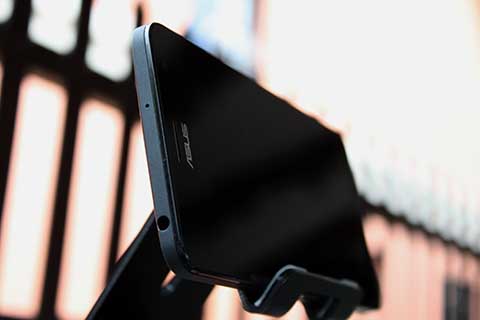 The audio jack is situated on the top left which is personally my preferred position for easier plugging while inside the pocket. At the side we see some reshuffling of buttons since the original Zenfone 5 has the power button on top of the volume rocker, opposite this one — it just makes sense since it’s easier for the thumb to reach the power/lock button this way. 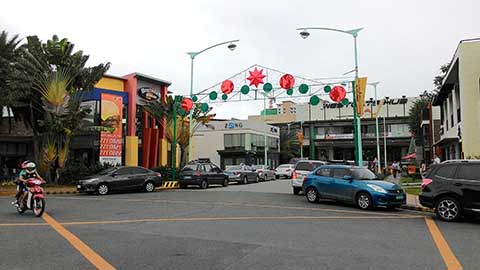 Although it still got the same 8-megapixel camera as its main shooter, it no longer carries Sony’s 5-piece lens and BSI sensor previously embedded inside the camera. This supposedly helps users capture a more vibrant and sharper photos. That may be the case but the images that the Lite produced wasn’t at all bad. In fact, its Low Light mode shoots decent images despite the grains. Check out more sample images below: 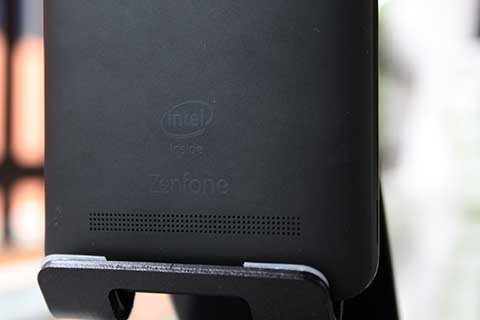 The Zenfone 5 Lite is still running on an Intel processor, but is clocked at a lower speed. From 1.6GHz, it’s been tamed down to 1.2GHz. Memory has also been reduced from 2GB to 1GB. These factors generally affected the performance of the device as we were able to notice occasional lags when multiple apps were running simultaneously, eventually leading to one of the active apps crashing. 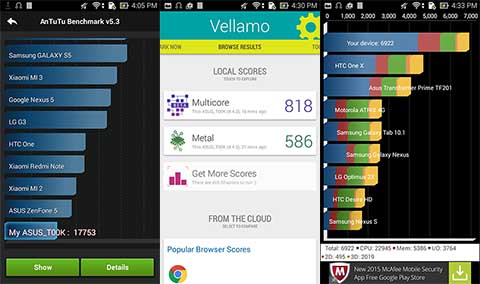 As for the battery, we ran our usual battery test by looping an HD video on 50% brightness and volume with headphones plugged in. On optimized mode, the result is an impressive 8 hours and 22 minutes worth of playback thanks to its larger 2500mAh Li-Po battery. 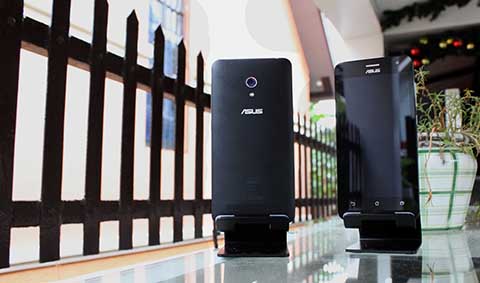 The Lite version of the Zenfone 5 is a good alternative to other local phones in the same price range. But if you would compare it to the original Zenfone 5, we think it lost a fair amount of traits that made the Zenfone 5 a hot device in the market. Priced at Php5,595, you only save Php900 from getting the Zenfone 5 that has HD display, 2GB RAM, and Corning Gorilla Glass 3. On the other hand, you get more juice with its bigger battery.

All these considered, we would say the Zenfone 5 Lite is for users who are tight on budget, but want to experience ZenUI on a 5-inch screen.

You can also check out our comparison of all variants of ASUS Zenfone 5 sold here in the Philippines.