Globalgears.net sent us some images of their upcoming cases made by VRS Design for the Galaxy Note 7, giving us a glimpse of the upcoming Samsung smartphone. 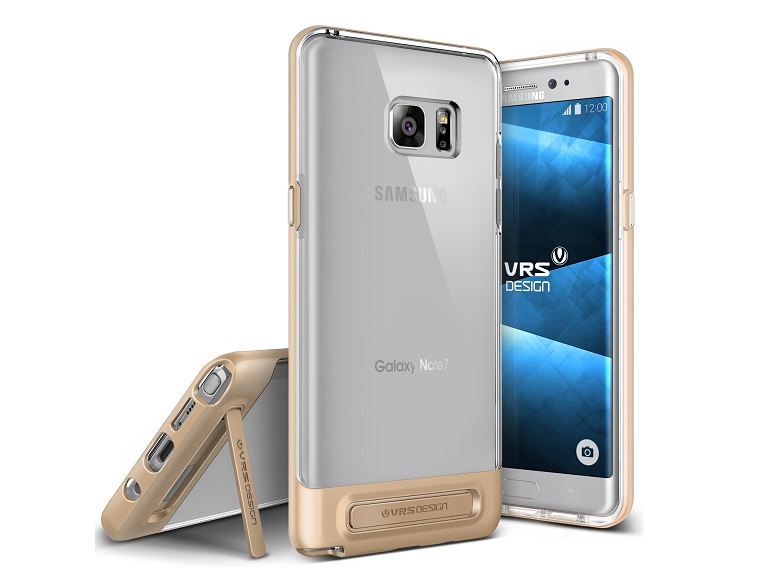 Based on the renders below, the Galaxy Note 7 looks similar to the Note 5 with a few aesthetic changes. Aside from the black, blue, and silver colors, it seems like it now has curved edges like the Galaxy S7 Edge and a rounder frame like Apple’s iPhone 6s. 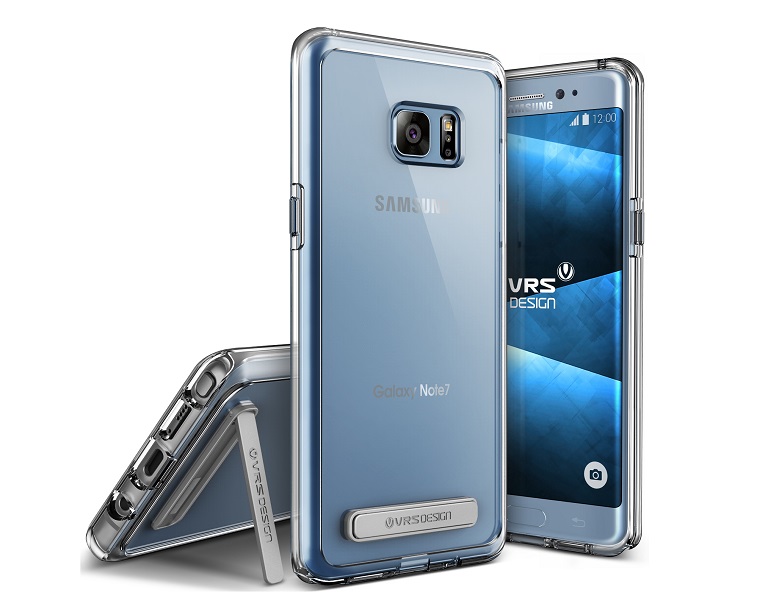 The camera design and button placements seem retained but looking at the bottom you will notice that it now sports USB Type-C instead of the usual microUSB. 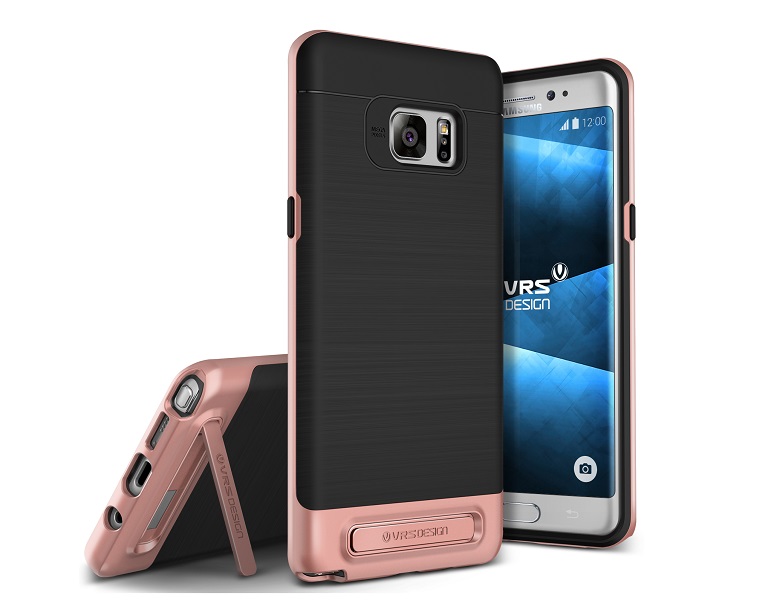 It’s hard to get more details about the Note 7’s aesthetics at this point since it’s covered with a case. The device is yet to be unveiled so we can’t say that everything’s official, but at this point we can be sure that the upcoming smartphone will be a looker. 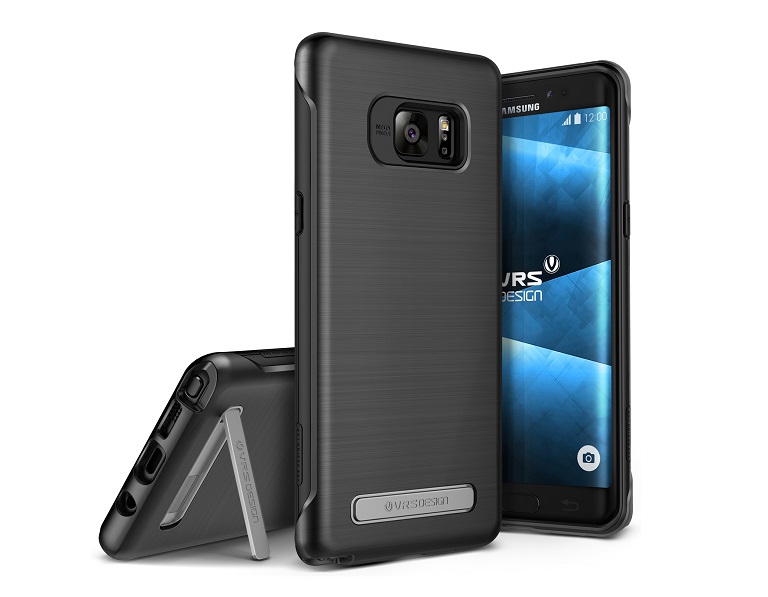 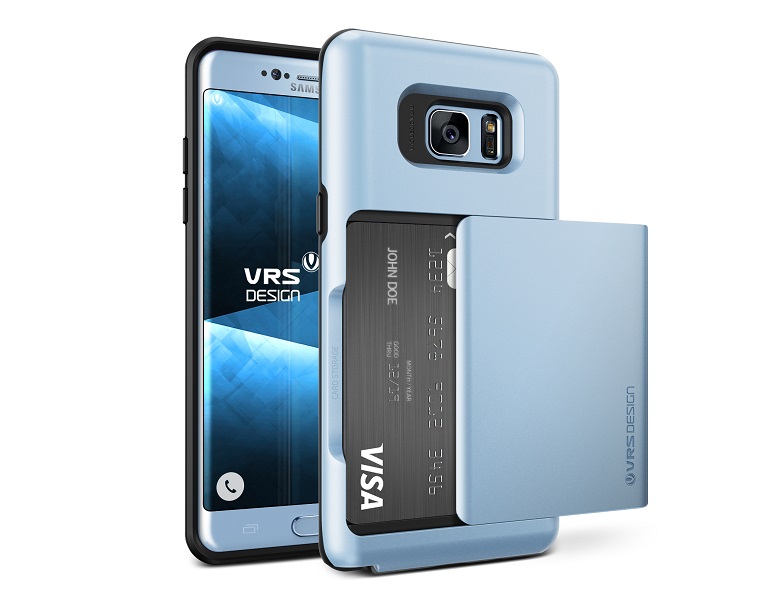 The Samsung Galaxy Note 7 is set to be officially unveiled on August 2.