Cherry Mobile Cosmos One Plus Review

Cherry Mobile Cosmos One Plus Review Author’s note: We already have a quick review of the Cherry Mobile Cosmos One Plus so we will integrate it in our full review.

The Cherry Mobile Cosmos One Plus is probably one of the nicest-looking smartphones Cherry Mobile has released so far. Although the design somehow appears uninspiring especially on the front part, it has a large display with thin bezels, metallic-silver trimming around the body which gives a premium look, and a slightly curved rear with textured removable back cover. 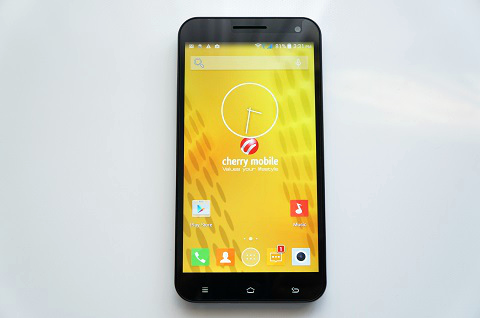 On the front, you’ll see the 5.5-inch screen that is already protected by a screen protector. Above it are the earpiece, 8 megapixel camera, LED indicator, and light sensor. Down below are three capacitive buttons for Menu, Home, and Back. Found on the right is the volume rocker, while on the left is the power/lock button and the oddly placed dedicated camera button. 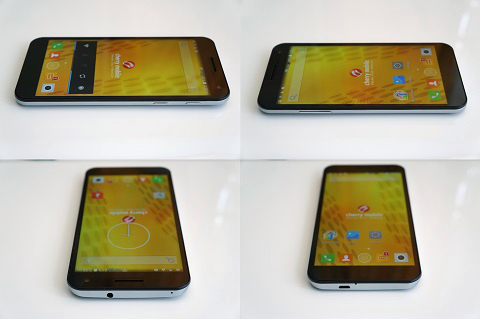 Up on top are the headset jack and a pinhole for the secondary mic, while down at the bottom are the microUSB port and another pinhole for the main microphone. Flip it on its back and you’ll see the 14 megapixel camera with LED flash which reminds us of the camera design of the OnePlus One, and the speaker. 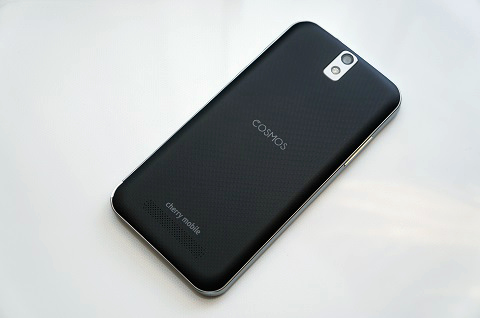 The unit feels a bit hefty on hand with solid build and construction despite the fact that it’s mostly made up of polycarbonate materials. The body is flat with a slightly curved back to allow for a more comfortable grip. All in all, the Cosmos One Plus looks and feels good for a phablet.

The handset has a 5.5-inch full HD LTPS (Low-temperature polycrystalline silicon) display giving it a resolution of 401ppi which provides a clear and crisp image with good viewing angles and colors. This makes the Cosmos One Plus a good device when it comes to viewing photos and playing games.

It also has the ClearMotion feature – a video fluency enhancer that adds more details and frames to your videos. We enjoyed using this feature especially when playing 1080p movie files. On the downside, the Cosmos One Plus’s speaker is a bit disappointing as the sounds are not as crisp and full as we want it to be. We suggest using an external speaker or headphones if you want a better listening experience.

With Android 4.4.2 Kitkat right out of the box and a simple almost Vanilla-like user-interface, the Cosmos One Plus feels snappy and responsive. We’re not fond of the stock logos but it can be remedied with a launcher from the Play Store. Cherry Mobile added a few extra feaures like Cast Screen (Miracast), HotKnot (WiFi Direct), Gesture Sensing (wave your hands over the front camera to swipe pages), Schedule Tasks (Power On and Off), and SIM Management for the dual-LTE support. 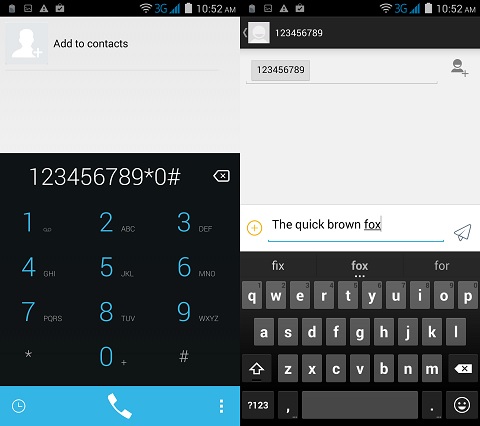 There are also a number of pre-installed apps like Pinoy App Shop, KakaoTalk, TouchPal X, Wireless Update App, Torch, and NFCTagMaster. These apps can’t be uninstalled though but you still get a decent 27GB of usable storage out of the 32GB. There’s microSD card support for up to 64GB, and if you have a USB OTG stick, the phone supports it as well. 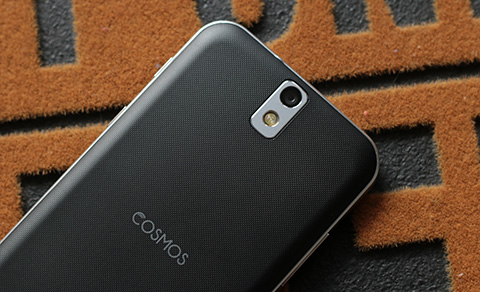 Here are some sample shots taken with the Sony IMX214 sensor:

Over-all performance of the Cosmos One Plus is very impressive, even beating a lot of the benchmark scores of international flagship devices of 2014. The Mediatek MT6595 chip uses an ARM ‘big.LITTLE’ architecture, with 4 2.0GHz high-performance Cortex-A17 and 4 1.7GHz energy efficient Cortex-A7 processors.

Benchmark scores are among the highest we’ve seen so far, starting with a staggering 47,614 score on Antutu Benchmark.

Based on the benchmark scores alone, the Cosmos One Plus got way better scores than the LG G3, HTC One M8, Lenovo Vibe Z2 Pro and Xperia Z3. Only the Galaxy Note 4 trumped the Cosmos One Plus in almost all tests. The GPU is not as good as Qualcomm’s Adreno 330 graphics, thus a much lower score in 3DMark.

The Cosmos One Plus is one of the few phones in the country that comes with dual-LTE connectivity which is really handy if you want to take advantage of the LTE connection from two providers. Call quality is good as well and had no problems switching (2G, 3G, and 4G) and locking on the available signals.

As for battery life, the removable 2,700mAh Li-Polymer battery lasts us about a full day on moderate use but in our standard battery bench, the Cosmos One Plus only got 7.5 to 8 hours running a video in a loop at 50% brightness and 0% volume. 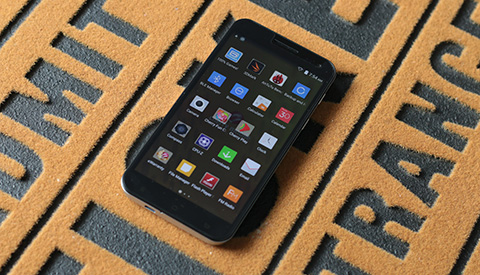 Cherry Mobile also promises a Android 5.0 Lolipop update for the Cosmos One Plus soon so that’s something to look forward too. We just hope that they don’t make us wait too long.

What we did not like:
* Average battery life
* Uninspiring design
* Below average speaker