India-based startup, CREO, launches its first smartphone called the Mark 1 in its home country. It is their current flagship phone and boasts their Android-based software called Fuel OS. 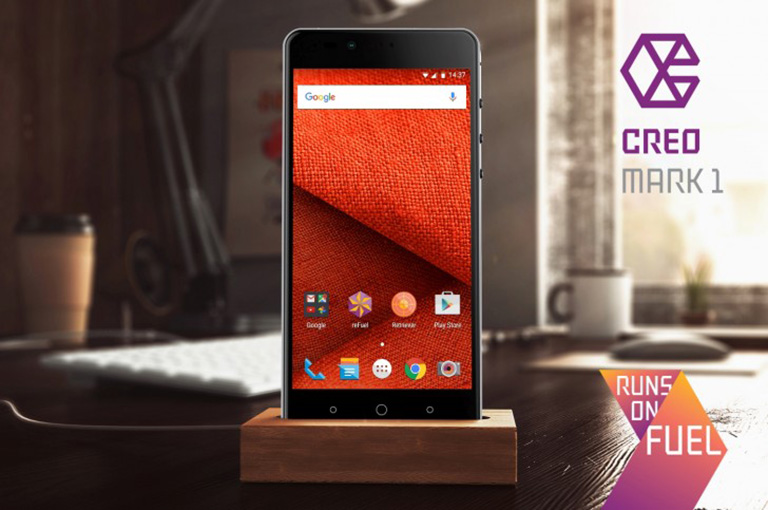 Its Fuel OS features Sense which is a universal search engine for your phone and can be activated by a double tap on the home button. There’s also the Echo feature which is basically a voicemail service compatible with any carrier. Retriever is another thing that lets you know via email when another SIM is inserted in the device.