Yesterday, Gionee launched in the country it’s slimmest smartphone to-date – the Elife S5.1. It boasts a thin body measuring 5.1mm and powered by a MediaTek octa-core CPU and Android KitKat. Check out our first impressions of the device below. 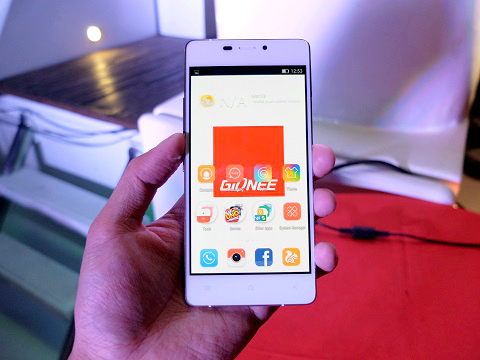 As mentioned earlier, the Gionee Elife S5.1 boasts a thin body at 5.1mm thick. On paper that’s impressive considering that its one of the thinnest smartphones in the market right now. But what’s even more impressive is how it feels in the hands. But before we get to that let’s tackle the obvious parts first. 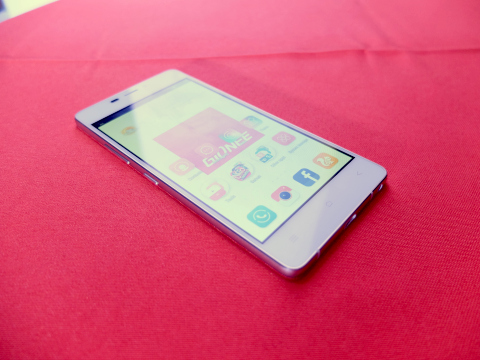 The Elife S5.1 sports a 4.8-inch HD Super AMOLED display which is smaller than the 5-inch average. It’s got a decent pixel density of 306ppi. Quality-wise it’s bright, and crisp with punchy colors. Gionee says that it uses a 0.4mm Corning Gorilla Glass 3 on top for protection. The display is framed by narrow side-bezels at 1.8mm but with thick top and bottom. The top part houses the earpiece, light sensor, and 5 megapixel camera, while the bottom has the capacitive buttons for navigation. 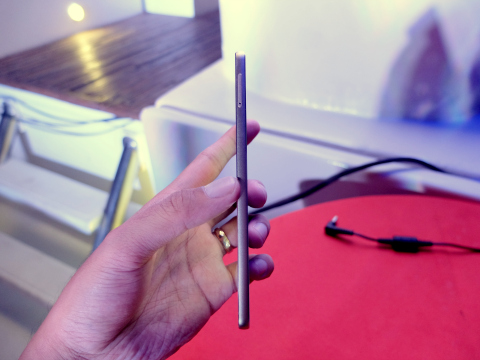 Construction-wise, the Elife S5.1 doesn’t feel flimsy given its thin form factor and light weight (under 100g). It boasts an aluminum magnesium alloy with gold color for its frame which makes it look and feel premium. On the downside, it feels like it’s something that you should handle with extra care. If you’re more accustomed to thicker phones, gripping it is also something that you need to get used to. 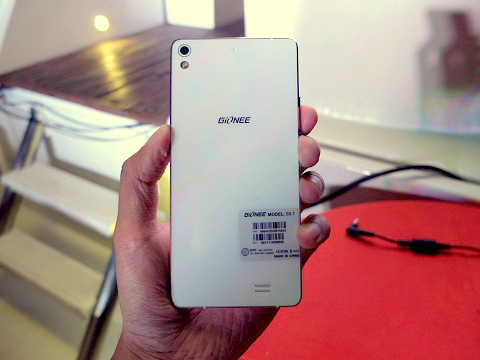 The Gionee Elife S5.1 has a price tag of Php12,499 and is available at Gionee Concept Stores and partner retail stores nationwide.