Smartphone Features That We Would Happily Trade For Better Battery Life

Smartphone Features That We Would Happily Trade For Better Battery Life

We all have dreamt of the day that our smartphones can even be half as good as the clunky handsets of yesteryears, in terms of battery life. However, as it stands, all we’ve been getting this past decade are the products of smartphone arms race from manufacturers who seem to have little or no regard about battery life. 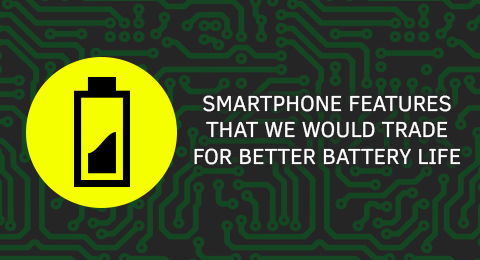 That being said, we’ve listed down some of the prevalent smartphone features that we can probably live without in exchange for better battery life. And by better, we mean the handset can last for at least two days on normal use without charging it or being able to use all of its nice features without having to worry that the battery will be drained before the day ends.

Overkill display – Displays, regardless of its size and resolution, have always been one the most power-hungry components of a smartphone. Whether we’re using our device for content consumption or an input device, there’s really no getting around the simple fact that it will consume power – it’s just a question of how much. So when it comes down to it, we feel that we can probably settle for 720p resolution for any display panel smaller than five (5) inches and 1080p for any screen sizes beyond that. As we explained in the past, most consumers don’t really need gazillion of pixels on their smartphone’s screen, but rather just enough of it for a non-pixelated viewing experience.

Uber-powerful processor – Mobile processors nowadays, especially those in the upper echelon, have enough fire power to run almost anything you throw it’s way. While that may be good to the consumers’ ears, it can sometime be a liability as some of these chips tend to be too powerful for their own good.

Don’t get me wrong, I want a smartphone that doesn’t buckle under heavy pressure. However, having used different types of device over the years, I can definitely say that having a powerful processor with superfluous processing cores is just a bonus rather than a necessity to keep things steady and lag-free for your smartphone. 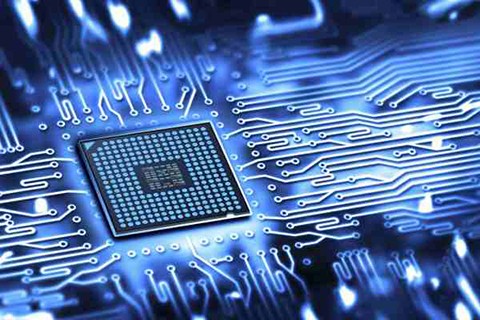 The Apple iPhone is a good testament to our last claim. Despite running on a modest dual-core processor, both the iPhone 6 and iPhone 6 Plus (and its predecessors for that matter) still manage to perform admirably and arguably way better than similarly spec’d Android smartphones.

Just to make things clear, I’m not an iSheep or an Apple fanboy (don’t even own any Apple device), but if having a powerful processor will come at the price of battery life, I would rather have a slower but decent chip on my smartphone than worry every time that I’m away from a wall outlet. And besides, how many apps are there in the market (regardless of what platform) that can really harness the true potential of these super-powerful processors? And how many of those do most consumers use on a daily basis? Not many we suppose.

Razor-thin form factor – What does the Gionee Elife S5.1, Oppo R5 and Vivo X5 Max have in common? All of them held the “thinnest smartphone in the world” title at one point in time thanks to their under-5mm waistline and, more importantly, their respective battery packs are borderline mediocre. 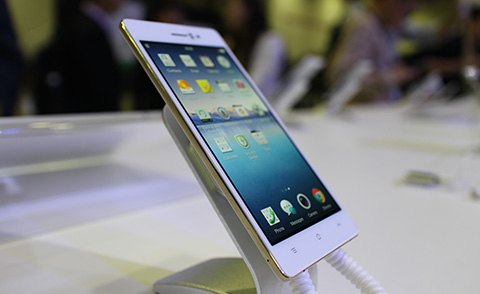 And while having a svelte form factor doesn’t contribute to the handset’s power consumption, the process of shaving every possible fat out of a handset leaves less and less room for manufacturers to fit in a respectable battery pack on their device.

So in essence, claiming the title for “the thinnest smartphone in the universe” maybe good for these brands’ ego, but it doesn’t bode well for consumers like me who don’t mind having a slightly thicker and heftier phone for longer battery life.

Other Gimmicky Features – In a highly-saturated Android market, every possible feature, be it useful or just a marketing stunt, helps brands to market their devices. But oftentimes these added features just hampers our handset’s battery pack even more which is already having a hard time getting us through an entire day without begging for its charger. 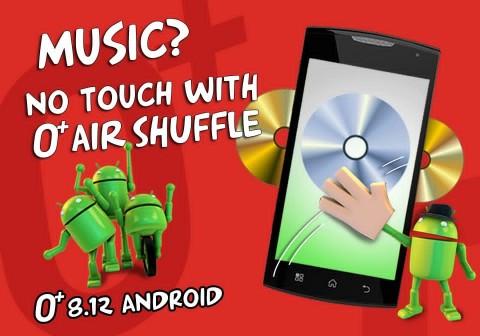 I hate to be a party pooper; all of these aforementioned features actually make for a good smartphone. I mean who wouldn’t want a handset with crisp display, a sexy design and runs on a very powerful processor, right? So the main takeaway from all of this is that we don’t really have to sacrifice any of the features, mentioned above or otherwise, if our smartphones are only equipped with a high-capacity battery pack to begin with.

I mean, is it really too much to ask for manufacturers to stuff a 5000mAh battery pack at the very least on their flagship smartphones? I’m not sure that it will, but in the event that it does add an extra thousand pesos or two on the device’s SRP, I know that most consumers would gladly pay that price in exchange for better battery life.

ALSO READ:
Eight smartphones with at least 4000mAh batteries
Five Apps to Help You Save Your Phone’s Battery
5 Tips to Extend your Smartphone’s Battery Life