I posed a question to mostly everywhere in social media and to everyone I know – should I drop my Nexus 4 for the Nexus 5? Apparently, this article is the answer to that question. I got the Google Nexus 5 for a few major reasons: the 1080p IPS LCD display, the Snapdragon 800 CPU & the 8 megapixel camera packed with optical image stabilization. Taking it out of the box, I already knew what I was going to get; this is the white variant with the white rear cover & the white circular earpiece that adds some character to the device. The rest of the device is just glass & hardcore plastic – which really feels good but more on that in the full review. 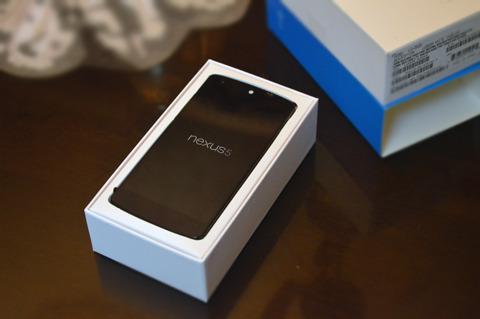 The button placements are basically the same when compared to the Nexus 4: volume buttons can be found on the left while the power button is on the right, the speaker is now on the bottom side beside the micro USB port and finally, the audio port is on the top left portion of the Nexus 5. 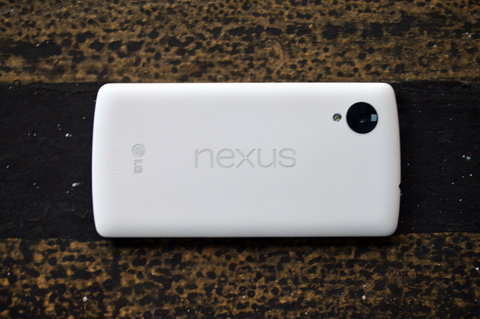 When we booted up the device, we immediately upgraded to Android 4.4.2 KitKat – which enables bug fixes and the camera to work a lot better. Initially, we have to say that everything with stock Android works buttery smooth, not to mention the gorgeous display projects content vibrantly. 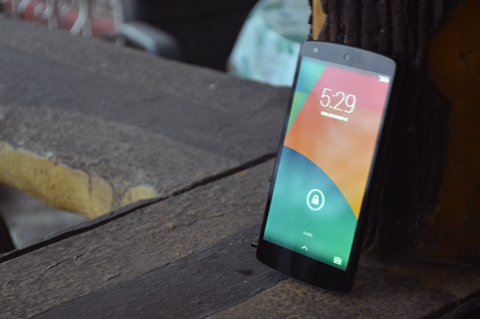 Months ago or so, I really wanted HTC or Sony to make the next Nexus (Samsung if it weren’t for the plastic). The Nexus 4 is still an impressive device, but I think LG & Google failed to deliver things like long battery life, great camera performance & 4G LTE. Moreover, it was made of very fragile glass.

But now that I have the Nexus 5 in my hands, I feel like Google & LG has polished the Nexus brand. For a price of $349 in the US for the 16GB version, you definitely couldn’t go wrong. Sadly though, that specific deal isn’t available for us in the Philippines; we’ll be paying a higher price for the Google flagship or you can get it through Smart.

The biggest question now is, for a higher price, will the Google Nexus 5 still be worth considering? That you’ll have to find out in our full review, so stay tuned!