Honor 10 coming to the Philippines

During the global launch of the Honor 10 smartphone, the company announced the markets where the device will be available and one of them is the Philippines.

The Honor 10 launched first in China in April, sporting a 5.84-inch display with a notch design, Kirin 970 chipset, and AI-assisted dual-rear cameras. The Philippines already has a couple of Honor smartphones (Honor 9 Lite, Honor 7X) which are available via Shopee.ph. 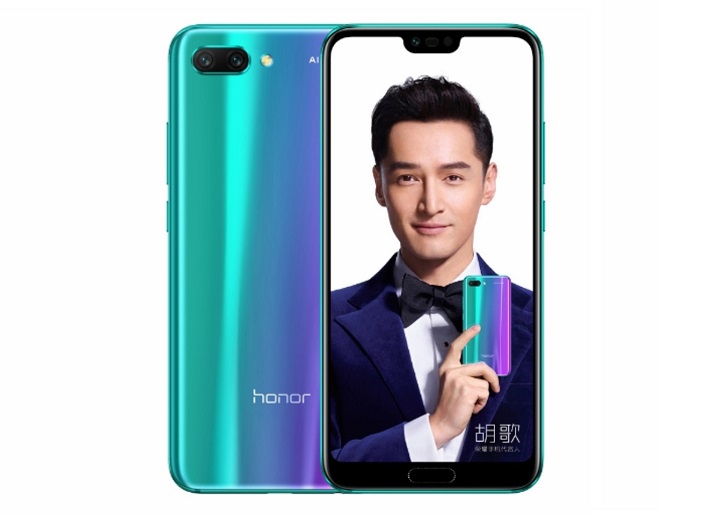