Huawei has just released a 2017 model of its entry-level Y5 smartphone without much fanfare. It is a direct successor to the Y5 II and sports a 5-inch display with HD resolution along with 2GB RAM and 3000mAh battery. 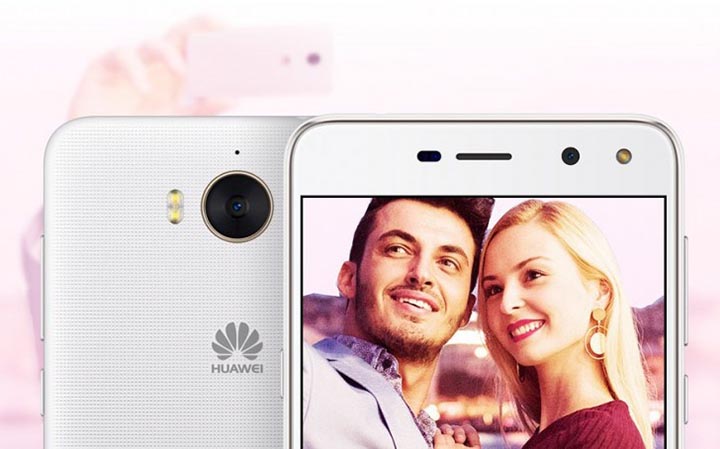 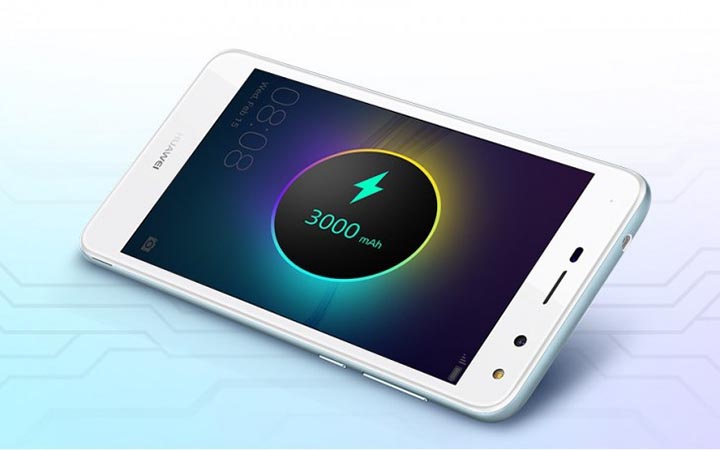 It seems like the 2017 Y5 also focuses on power since it boasts that a single charge can last up to a day and a half before needing to charge again thanks to its smart power-saving technology. Additionally, its 3000mAh battery is said to still work at 80% capacity even after 800 charges.

Pricing is still undisclosed as of the moment.