ABS-CBN Corp has begun testing a Wi-Fi-equipped TVPlus which is their digital TV device known as the black box. 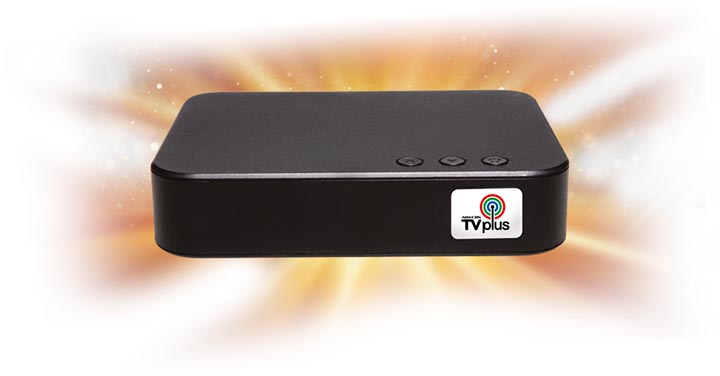 The ABS-CBN TVplus was first released back in February 2015 and has helped the station expand its ratings. Chief Finance Officer Aldrin Cerrado mentions that the connected device could come with a dongle or a SIM card and would also function as a router. If tests go well, the new Wi-Fi-connected device will be available by the end of the year. 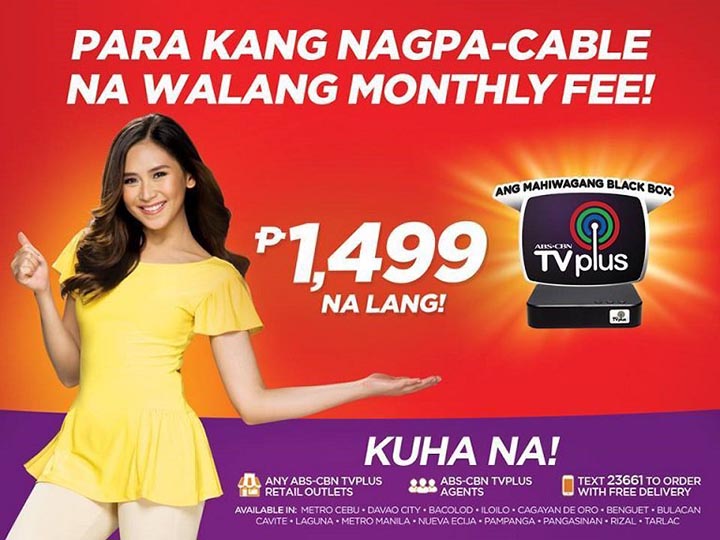 There’s still no news on pricing but the current TVPlus has been discounted multiple times which brings down its tag to Php1,499. If it pushes through, would you be interested in getting one?