The kind folks from Inifinix Mobility came all the way here from Hong Kong to announce to us that they will be entering the local smartphone market and introduce the Infinix Hot Note, the first smartphone that they will launch in the Philippines. Find out our first impressions of the device below.

Infinix Mobility is a mobile smartphone brand based in Hong Kong with presence in Africa, Pakistan, and Indonesia. They have three smartphone lineups – the high-end Zero, mid-range Note, and entry-level Hot. The company has their own R&D center and factories in Shenzhen, China. 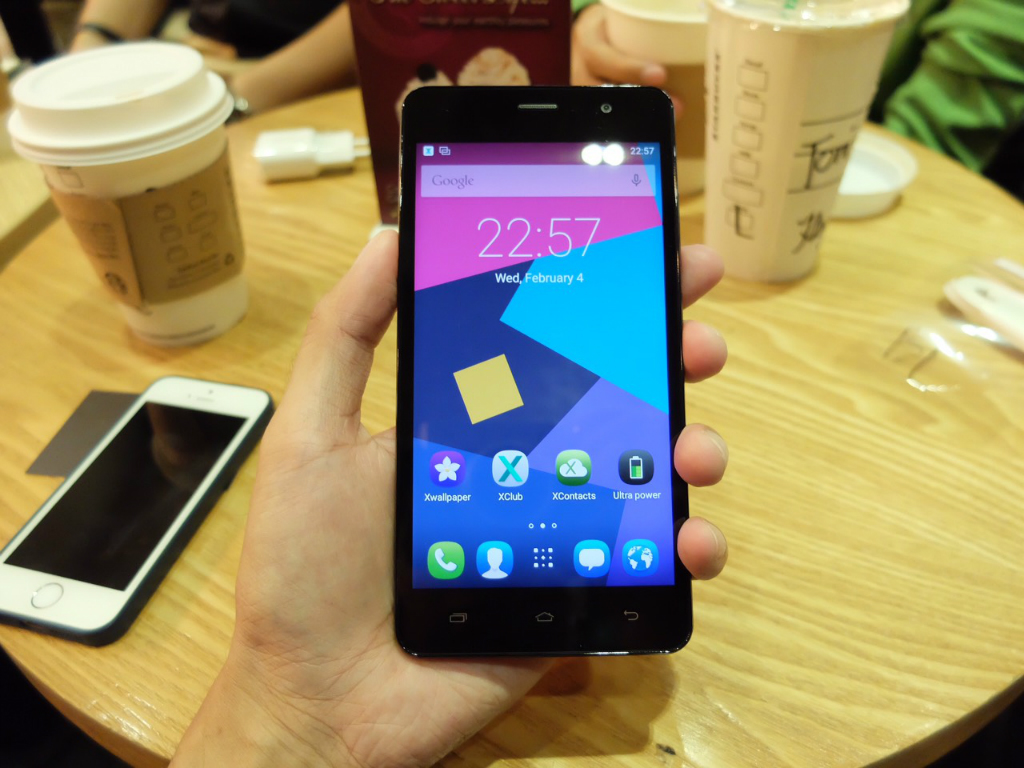 The Hot Note is a mid-range offering with a 5.5-inch HD display up front which equates to a decent pixel density of 267ppu. Placed above it is the receiver and 2 megapixel front camera. Down below are three unlit capacitive buttons for navigation. 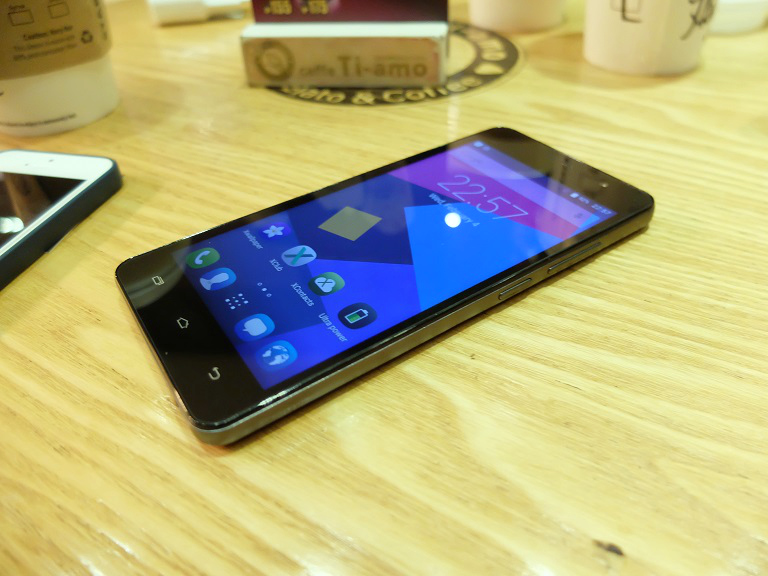 Found on the right side are the plastic buttons for the volume and power / lock. Right up top is the headset jack. While down at the bottom is the microphone and microUSB port. 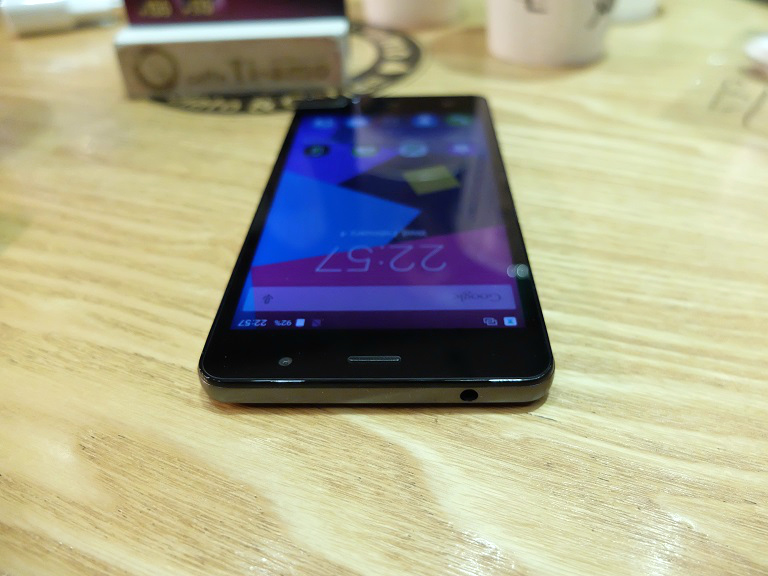 At the back you will find the 8 megapixel camera, single LED flash, and the loudspeaker down below. It has a removable back panel which gives you access to the microSD and SIM card slots. 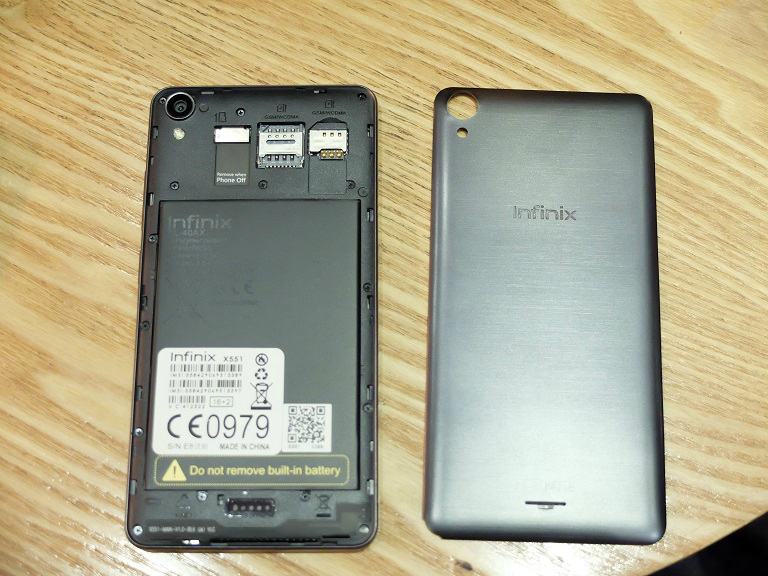 The Hot Note looks like a typical Android device but it offers something that is still rare in some Android smartphones and that is a big 4,000 mAh battery. According to the company, the Hot Note can last up to two days and that is with constant 3G data connectivity. 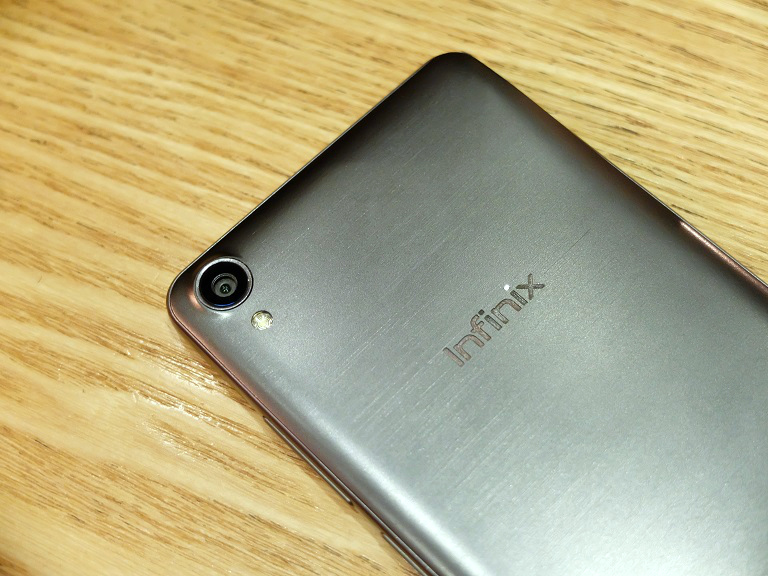 Build-wise, the Hot Note feels slim and light for a smartphone with a large battery at 8.9mm thick and 172g weight. The sides and rear feature a brushed metallic finish which feels good in the hands and nice to look at. The unit we tested features the anthracite grey but the company says it will bring in more color options. 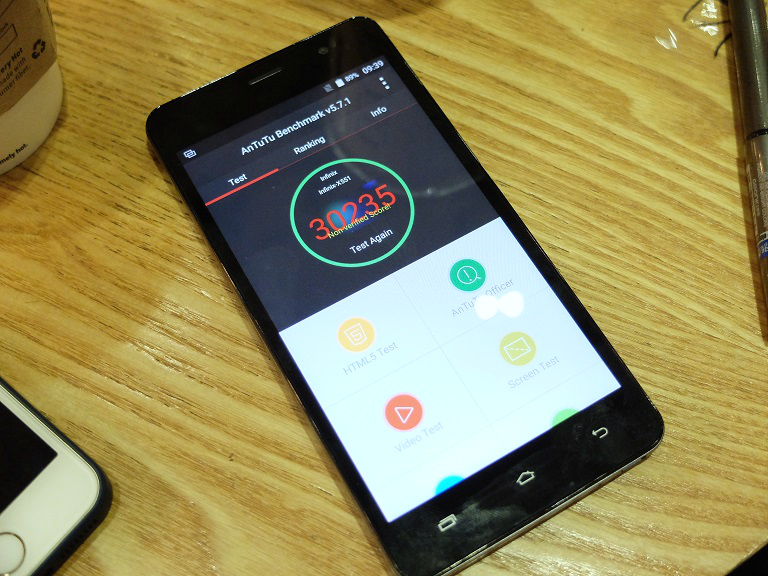 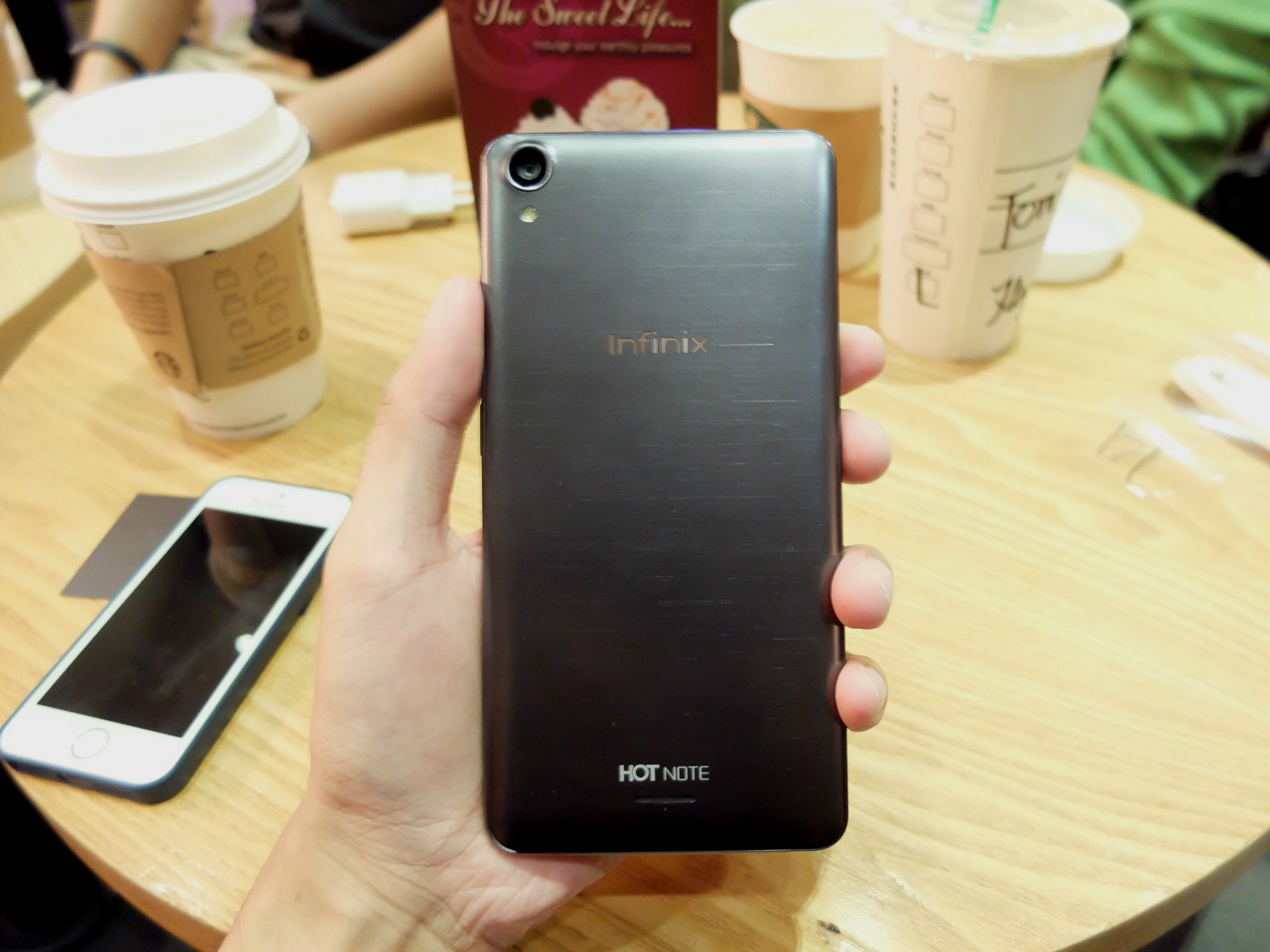 The Infinix Hot Note is expected to launch in the country at the end of October or early November via Lazada with a price of around Php6K.

it looks like something from CM. Nice price though so here’s hoping they’re going to stay here for good. Bring it on. The more competition, the better for customers.

Seems like it had the same internals as the Alcatel Flash Plus but slower (antutu).