Over at the Open Communications National Convention, Lenovo discusses their plans for 2013 and launches 3 new smartphones for the Philippines – the entry-level dual-core A390, the quad-core A706 and the flagship Intel-powered K900.

Lenovo announced programs for dealers and partnerships with several people & companies. Half of the show was dedicated to Kobe Bryant, as they did a lot of comparisons with their smartphones to him – reliable and all that. It was kinda impressive as they even had videos of him personally greeting the PH. Heas-up: expect seeing more of him across 2013 Lenovo ads. But moreover that guy, the real stars of the show were three phones. The first one is the A390, which is their entry-level smartphone that will be priced below Php5k. It features dual-SIM standby and a 4-inch 480 x 800 TFT display. We weren’t able to get the specific details such as the megapixel count and such, so we’ll keep you posted on that one. This one is expected to arrive at around May. 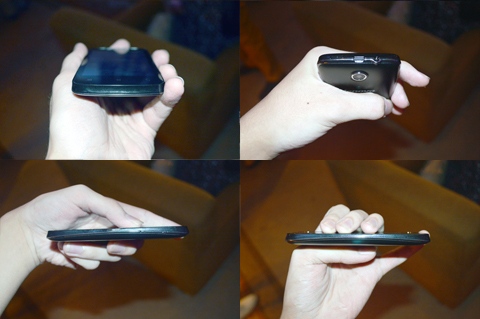 Also arriving this May is the quad-core A706, which feels entirely better than the A390, with its more solid construction and two-toned back. It also features Dolby Digital plus audio which is expected to deliver high-quality sound. 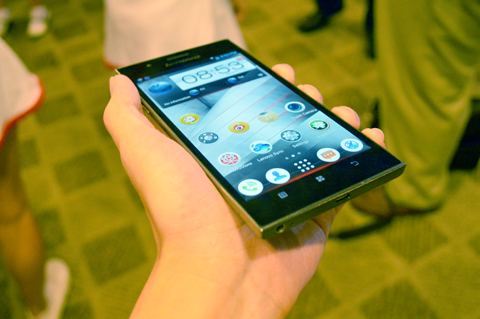 The rest of the specs  and some other details aren’t known yet, and we already managed to get a quick hands-on which we will publish later. This K900 is expected to arrive approximately at June.

There is one last phone included indicated by the PR, but was not shown in the event – the A690. This is because the 4-inch phone is already available with Smart Plan 349 and retails at Php4,699.

From any price range, it looks like they got it covered. Do you fancy anything that Lenovo launched?