Two months after announcing the three L Series III smartphones, the South Korean company has announced the latest addition to the family, the LG L80. 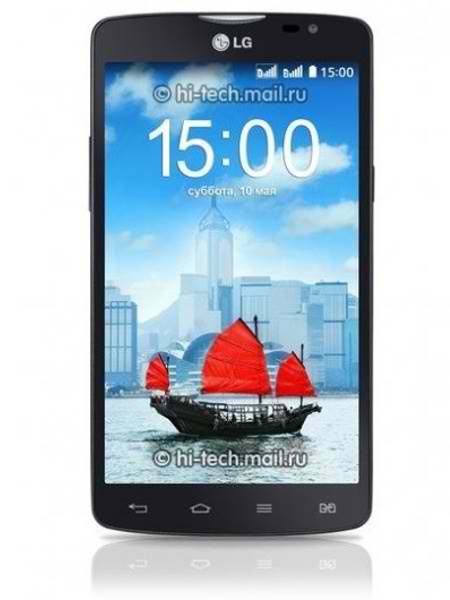 As with the other handsets under the L Series III lineup, the LG L80 also runs on custom version of Android KitKat complete with some of the company’s proprietary software add-ons like Knock-On.

The OS, as well as the other preinstalled software occupies a good portion of the handset’s modest 4GB internal storage. But what it lacks on storage space, it compensates for a respectable battery capacity which is rated at 2,540mAh. 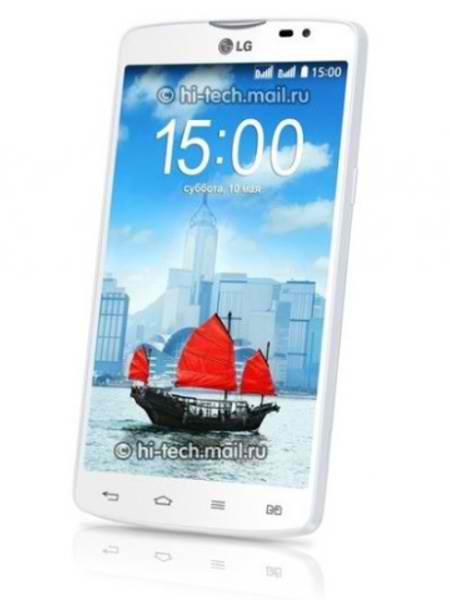 Other features of the LG L80 include a 5-inch WVGA display, a pair of cameras with built-in flash, a pair of SIM slots for some dual-SIM action, and a 1.2GHz dual-core processor from Qualcomm which is supplemented by 1GB RAM.

The LG L80 was only launched in Indonesia and will be retailed for 2.5-million Indonesian Rupiah or Php9,600. There’s currenty word if the LG L80 will be available outside of Indonesia, but we’ll keep you guys posted if and when LG Philippines decided to launch the handset locally.