In an interview with Super Radyo DZBB today, May 28, Assistant Secretary Edgardo Cabarios of the National Telecommunications Commission (NTC) cited the possibility of telecom companies implementing “voluntarily” SIM card registrations while the law on making it mandatory is not yet in effect.

Cabarios noted, however, that it could be a legal issue as consumers may challenge telcos attempting to require registration upon purchase. To recall, President Rodrigo Duterte vetoed the SIM Card Registration Act passed by Congress last February 2 mainly due to the inclusion of social media providers in the registration requirement. 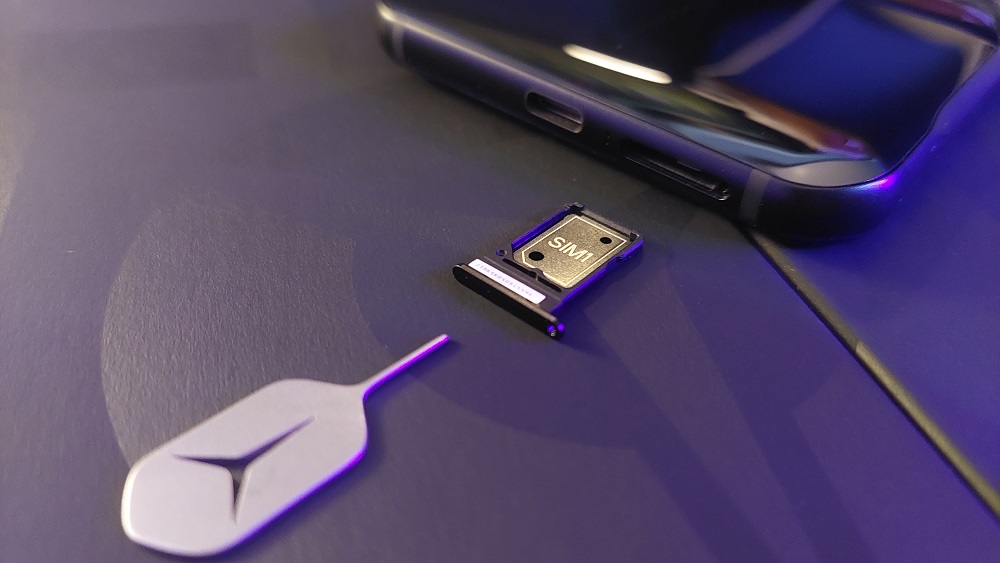 Telcos have earlier pledged their support to rework and ensure the passage of the SIM Card Registration Act. Nonetheless, some groups such as Democracy.Net.PH and the Computer Professionals’ Union have opposed the proposed measure as they deem it a threat to “freedom of expression, freedom of association, and personal privacy.”

Cabarios also cited instances which may have opened opportunities for scammers to gain contact details to be targeted, allowing them to continue their operations. At the moment, there are ongoing investigations by the National Privacy Commission (NPC) on data aggregators, which were being linked to the sending of text messages offering spurious job offers and investment schemes, among others.

According to Business Intelligence, a data aggregator is an organization that “collects data from one or more sources, provides some value-added processing, and repackages the result in a usable form.” Despite the benefits brought by data aggregators, the public policy, research, and advocacy group Bank Policy Institute argues that without adequate safeguards and security standards, data aggregators might pose “potential risks to consumers related to unauthorized data access and potentially fraudulent activity.”

In relation to this, a report by 24 Oras last Friday showed how some scammers seem to be capable of imitating senders which have previously provided one-time passwords (OTP) to subscribers, making it difficult to discern its integrity. According to the Philippine National Police (PNP), 163 cases of text scams have been reported to them since January of this year. Five suspects have been identified and charged thus far. 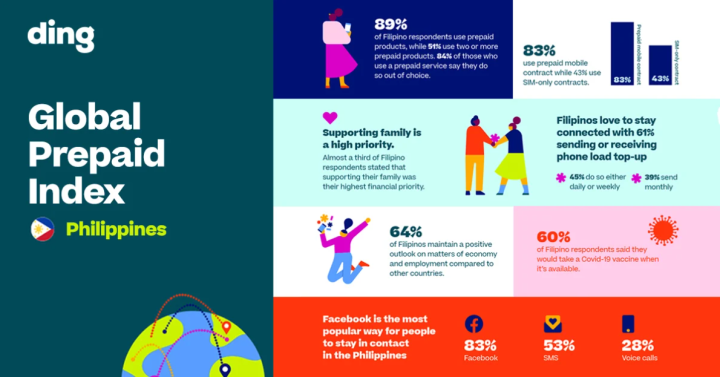 According to mobile top-up service firm Ding, 89 percent of Filipinos use prepaid mobile services as of 2021, while 51 percent use two or more prepaid products.

On the issue of fake news, meanwhile, Cabarios clarified that the NTC has no jurisdiction over social media content.

This is useless unless mandated to all. Walang scammers kung pati sila need mag register.