OnePlus is a start-up company led by Pete Lau back in 2013 when he left Oppo to begin anew. Now, months after continuous teasing, OnePlus announces its very first smartphone, the One, which they continually market as the flagship phone killer. The OnePlus One boasts top of the line specifications from a 5.5-inch full HD display to a Snapdragon 801 CPU paired with 3GB RAM. It also touts a complete set of things to look forward to such as the 13 megapixel camera, the bottom-facing JBL fine-tuned speakers and the flat & minimalistic CyanogenMod OS that runs the show. 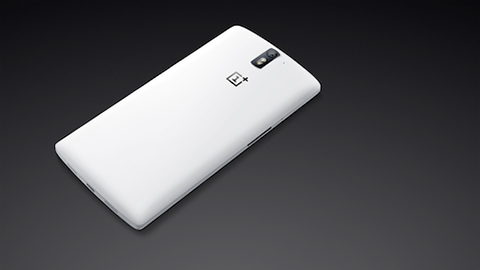 OnePlus has not only very much managed to solve the specifications for us, but also the design and the price. The 16GB version starts at $299 and the 64GB version is at only $349. There will be two color variants available – sandstone black and silk white. Personalized textures will be made available too to add a little twist into their experience (bamboo, wood, denim and kevlar).

The company has not mentioned the Philippines as a country that it would launch the phone in, so we still have no idea when we can get this phone into our shores, but they have mentioned that it will be available in launch countries in the following months, Q2.