realme has just revealed that they have yet again been ranked as the No.1 smartphone brand based on IDC shipment sell-in reports for Q3 2022 with a market share of 23.4%. This makes it their 7th straight quarter in which they have ranked first in said report. 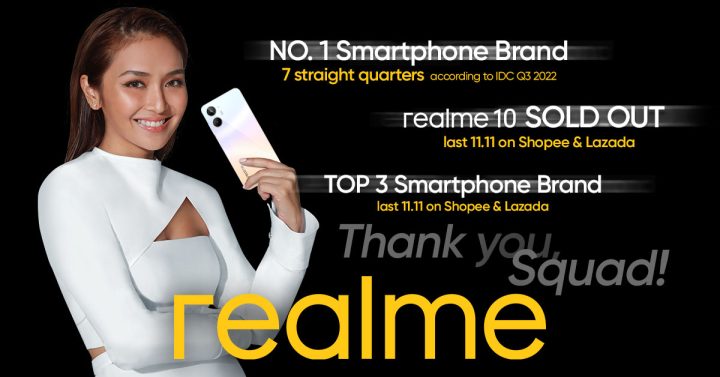 Furthermore, realme also scored the number 1 spot based on the Canalys’ report for Q3 2022 with a total unit share of 19% across all vendors. 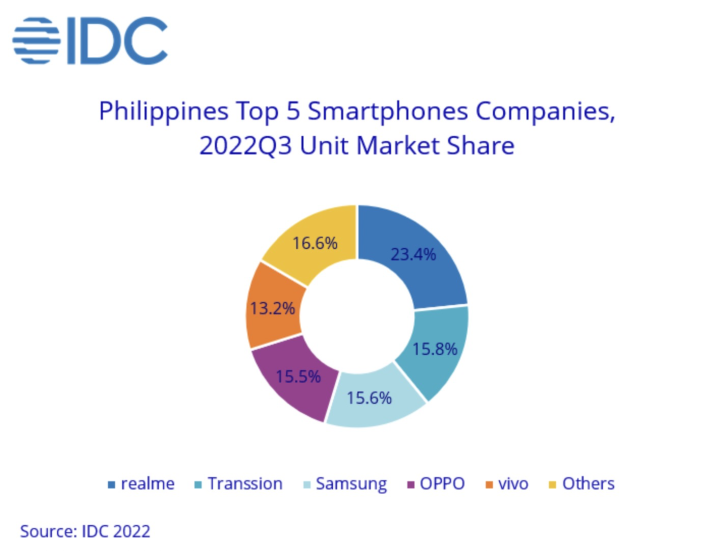 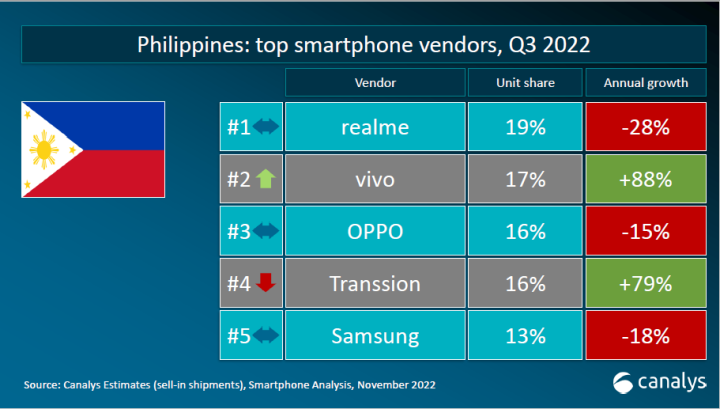 With the recent launch of the realme 10 (8GB+128GB), they also reported that they had sold out during the 11.11 mega sale on both Shopee and Lazada 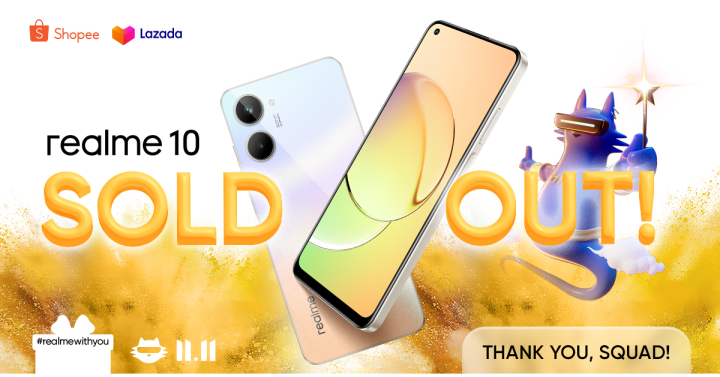 This in turn has also led them to be ranked in the Top 3 smartphone brands during the last 11.11 sale (#2 on Lazada and #3 on Shopee). 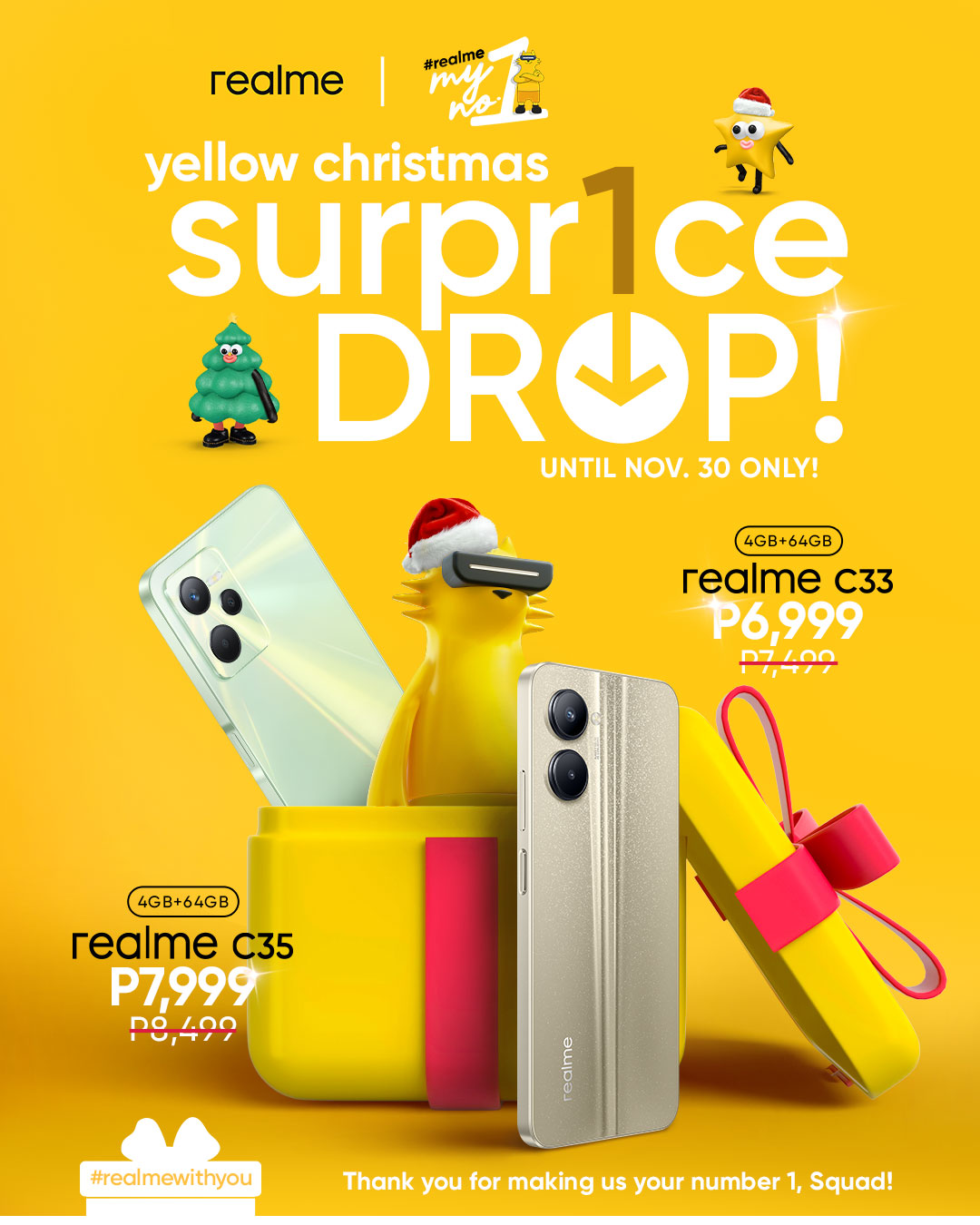