Realme’s latest mid-range offering, the Realme XT, just launched. It’s equipped with quad cameras, Snapdragon 712 chipset, 8GB RAM, and a VOOC 3 supported 4,000mAh battery. It seems to be a great mid-range device, but priced only PHP 500 short from the powerful Xiaomi Mi 9T, is it worth considering? See also  Smartphones in the Philippines under PHP 10K (Late 2019) 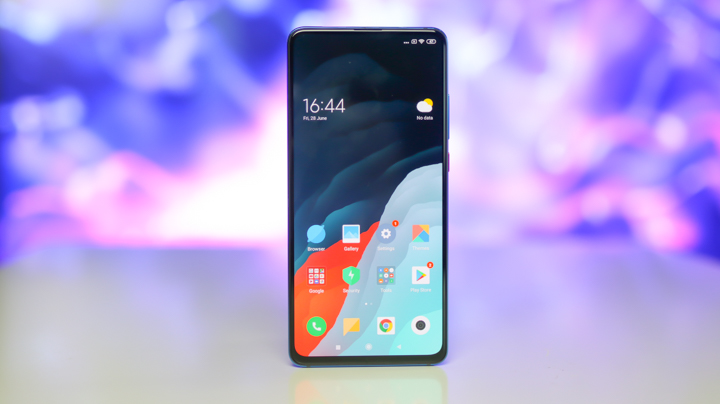 Starting with the display, both sport an AMOLED display with the same pixel count and density. The difference in size is between the two is negligible. Both phones also use Corning Gorilla Glass 5 at the front and back for protection against scratches. The Xiaomi Mi 9T, however, does not have a notch, unlike the Realme XT, which has a waterdrop notch. If you hate notches in phones, then the Mi 9T is the choice for you. In terms of display quality, both are great, offering deep blacks good colors and wide viewing angles. The Realme XT, however, uses a Super AMOLED display over the Mi 9T’s AMOLED display, which makes the XT brighter, more power-efficient, and less susceptible to glare.

At this price point, both of the devices have 128GB of storage capacity. However, the Realme XT uses UFS 2.1, while the Xiaomi Mi 9T uses UFS 2.0. The Realme XT also has a dedicated microSD slot that supports up to 256GB. 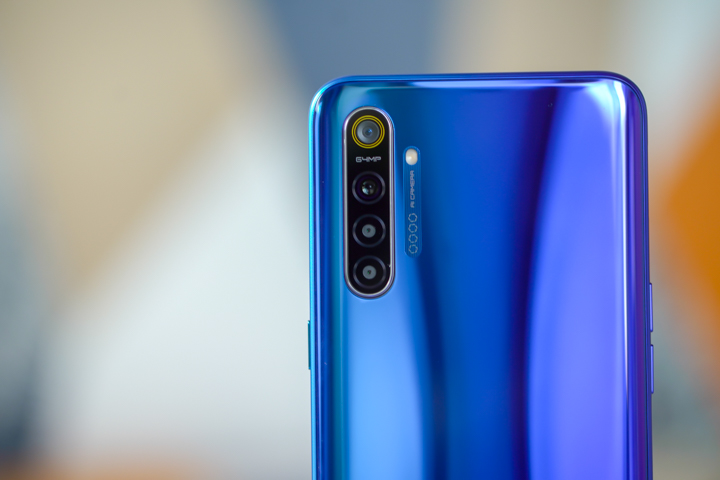 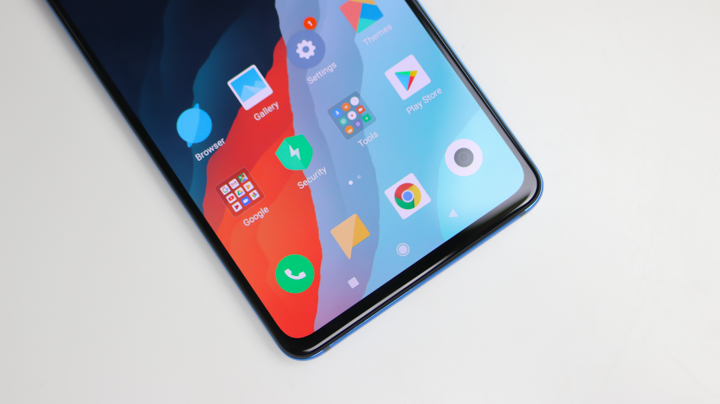 The Mi 9T slightly edges out the XT in both PC Mark and 3D Mark results. And since the Realme XT uses UFS 2.1 over the Mi 9T’s UFS 2, the AndroBench results show its better than the Mi 9T but only by 3% for the read speed, and 6% for the write speed.

Here are the current prices for both phones:

With both phones priced similar to each other, it all comes down to personal preference. If you want a Super AMOLED display, better rear cameras, better battery life, 2GB more RAM, and faster main charging, then get the Realme XT. If you want a notch-less display, slightly better CPU and GPU performance, and a better front camera, then go for the Xiaomi Mi 9T.

Its really not a fair comparison per se as they have different chipsets, but for the sake of argument and 500 pesos difference, Realme entered dangerous territory where Mi9T and Nova 5t is. As what will happen, it will get clubbed.