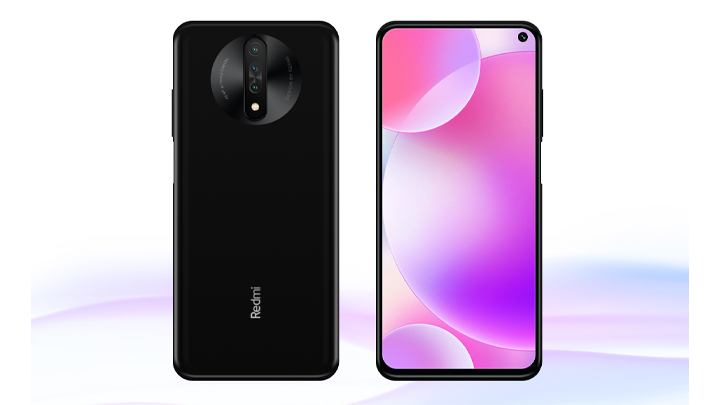 Based on the renders posted on Slashleaks, the Redmi K30i has fewer cameras, while still retaining the rest of the design. On the rear, the Redmi K30i only has three cameras as opposed to the vanilla K30’s quad-camera setup. The inscriptions also show the main sensor has been changed to a 48MP shooter, instead of the K30’s 64MP Sony IMX686. 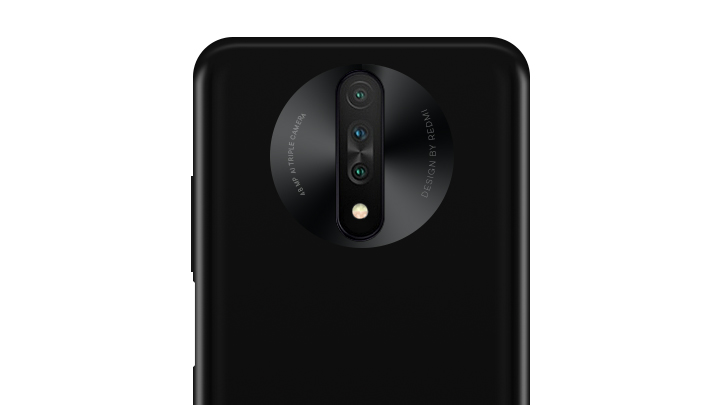 The K30i now only sports a single front camera too, instead of the dual, pill-shaped punch-hole design on the Redmi K30. Being a budget-oriented device, it will probably have an IPS display, although Xiaomi may keep the 120Hz refresh rate. 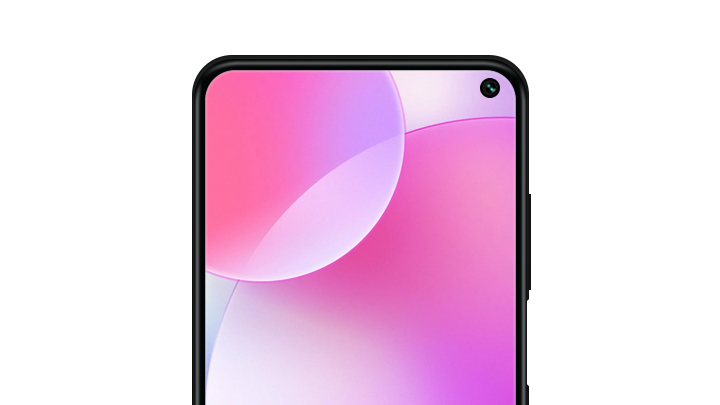 The rest of the design, button layout, and body, they appear to be similar to the Redmi K30. It still sports slim bezels, a side-mounted fingerprint scanner, and only the Redmi branding at the back.

The Redmi K30i is expected to be released at the end of April, at an expected price of CNY 1,799. Stay tuned for updates on its official specs, price, and availability.