The rumor mill is flowing with so much speculations, especially on wearable technology. Now, Samsung takes from that rumor mill and confirms it – a Samsung Smartwatch may be coming. 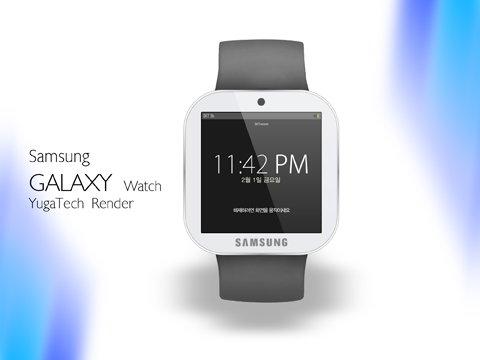 Last February, the media picked up, from a Korean site, screenshots of what seems to be a device from Samsung running the mysterious Altius OS. It showed the time and a tile-rich interface, and that’s about it. It led us all into speculation of the rumored Samsung Galaxy Watch.

Just recently, Lee Young Hee, Samsung’s executive vice president, had an interview in Seoul and has confirmed it. “We’ve been preparing the watch product for so long,” Lee states.  “The issue here is who will first commercialize it so consumers can use it meaningfully.” Apple has been widely speculated to be working on a smartwatch as well, and it’s no surprise to us that the Korean giant is going to try to battle Apple once again in another turf. Wearable tech is something that we’re just getting prepared for this year, with other devices such as Google’s Project Glass coming into the mix.

The question now is, who will get these products to the market first?