Samsung has silently launched the Galaxy A8 Star, a smartphone that sports a 6.3-inch Infinity display, a Qualcomm Snapdragon chip, and a 3,700mAh battery. 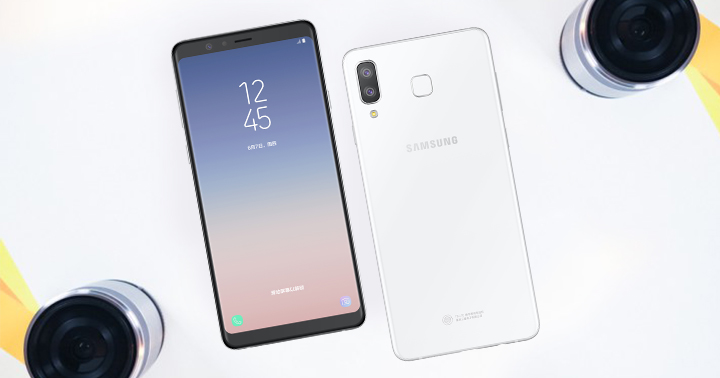 The new device sports a rather similar build to the Galaxy Note8 with clean boxy aesthetic, a rear fingerprint scanner, and a notch-less front with noticeable top and bottom bezels. The device is also one of the company’s first devices to sport a dual-camera setup in a vertical orientation at the corner rather than in the middle.

The Samsung Galaxy A8 Star, also known as the A9 Star in China, has been launched with a CNY2,999 (~Php 24,800) price tag and will be on shelves by June 14. The device will also launch in South Korea and Southeast Asia in the coming weeks, as identified with the LTE bands it will be carrying for the specific regions. With NFC built in, it’s likely that the device will feature Samsung Pay when it launches in other locations that support the service.