Samsung has announced that it is postponing the global release of its Galaxy Fold due to display issues. 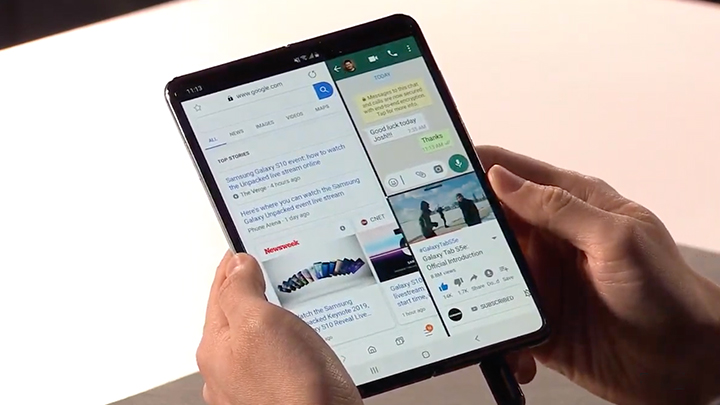 In a statement, Samsung has acknowledged the display issues that reviewers encountered with the Galaxy Fold. According to reports, The screen started to malfunction after some users have removed the plastic covering the display, mistaking it for a screen protector.

I got this far peeling it off before the display spazzed and blacked out. Started over with a replacement. pic.twitter.com/ZhEG2Bqulr

Based on Samsung’s initial findings from the inspection of reported issues, that it “could be associated with impact on the top and bottom exposed areas of the hinge.” They also added that there was “an instance where substances found inside the device affected the display performance.”

The delay in the release will allow Samsung to fully evaluate users feedback on the issue and run further internal testing. They will also take measures to strengthen the display protection and enhance the guidance on care and use of the display including the protective layer.

Samsung is planning to announce the new release date in the coming weeks.

You can read the full statement here.