Samsung has officially launched in the country the Galaxy Note 4 which means that starting today those interested in owning one can now get the acclaimed phablet through Samsung stores, partner distributors, or telcos. 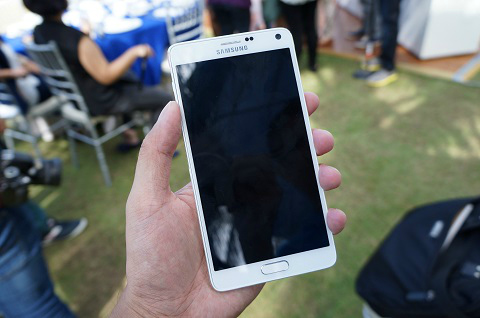 To give you a recap, the Samsung Galaxy Note 4 was first unveiled on September 3, 2014, in Berlin, Germany. In just a month, the Note 4 arrived in the country through gray market stores selling at around Php34k. Smart Communications was first to open their pre-order page for the Galaxy Note 4 on October 7, followed by Globe on October 15. 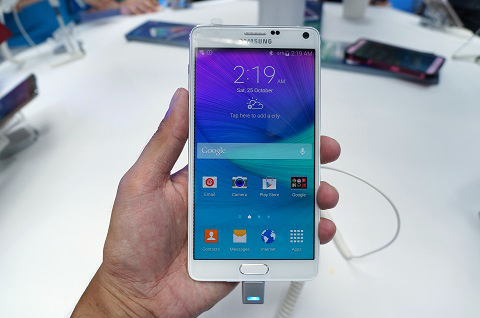 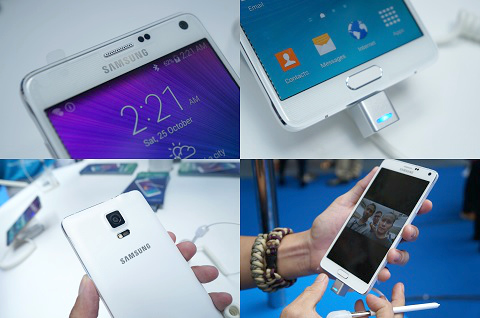 Today, October 25, marks the official launch of the Galaxy Note 4 in the Philippines with a suggested retail price of Php37,990. For those who want to get it under a subsidized rate, Smart and Globe has recently released their postpaid plans for interested subscribers. 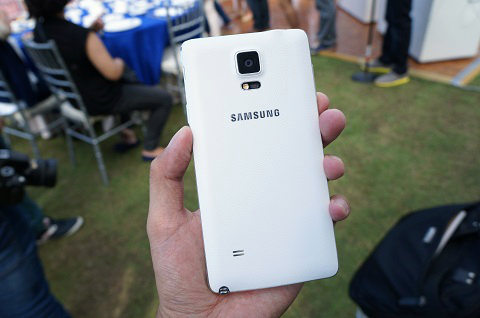 Below are the key articles we wrote for the Galaxy Note 4 including the hands-on and a few comparisons, arranged according to the date of posting: