The Supreme Court has recently ruled that a ‘friends only’ privacy at social networking site Facebook does not entitle a user to total or absolute privacy, according to an 18-page decision it released a few days ago. 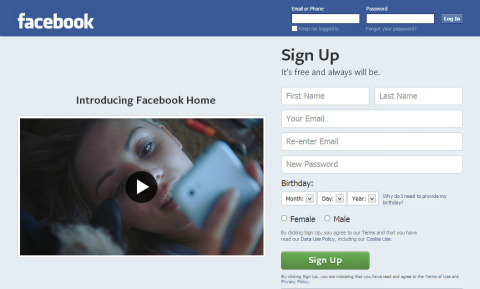 This comes with the court’s third division denying a petition for writ of habeas data filed by the parents of two Cebu City students against the school who banned their children from their graduation ceremonies in March 2012. The photos in question: five students wearing bikinis that were uploaded on their personal facebook accounts.

Officials representing the school the students were studying at described the photos as being “lewd, obscene, and immoral.” Parents, however, insisted that these photos were only disclosed to a number of friends within the ‘very private’ confines of their facebook walls; away from prying eyes of the public, even the school officials.

However, the Supreme Court upheld the local Cebu trial court’s decision that the school did not violate any privacy issues, as the complainants were not able to provide sufficient and concrete evidence. The court also replied that the school is not liable for any privacy-related complaints, as they were only the recepients and these were voluntary shown and submitted to the school by those who saw the photos in question.

The High court reminded social network users on its resolution to be very careful on what they post on their accounts, as these “can be opened, read, or copied by third parties who may or may not be allowed access to such,” it said.