Samsung has released a limited edition smartphone in celebration of the upcoming 2020 Summer Olympics that will be held in Tokyo, Japan in 2020 – the Samsung Galaxy S10+ Olympic Games Edition. 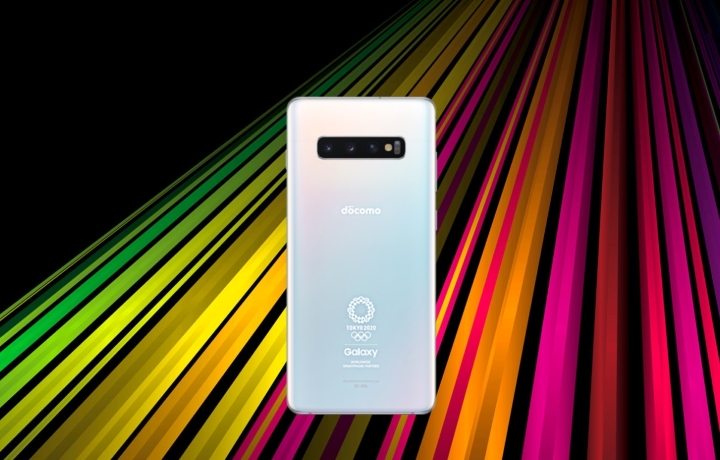 The Samsung Galaxy S10+ Olympic Games Edition features the Prism White color and the same specs as the original Galaxy S10+ with 8GB of RAM and 128GB of storage. What’s unique about it though is that it has the Tokyo 2020 Olympics logo printed at the back. It’s exclusive to Japan’s NTT Docomo though so the telco’s logo is also printed here. 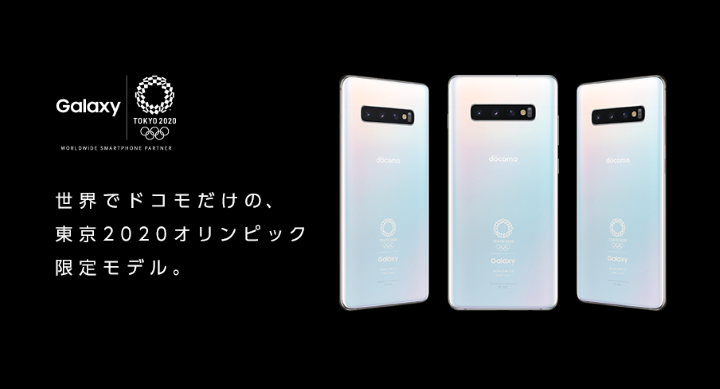