Sony Corporation has announced the development of a new image sensor for smartphones that is capable of shooting slow motion movies at 1,000 frames per second in Full HD. 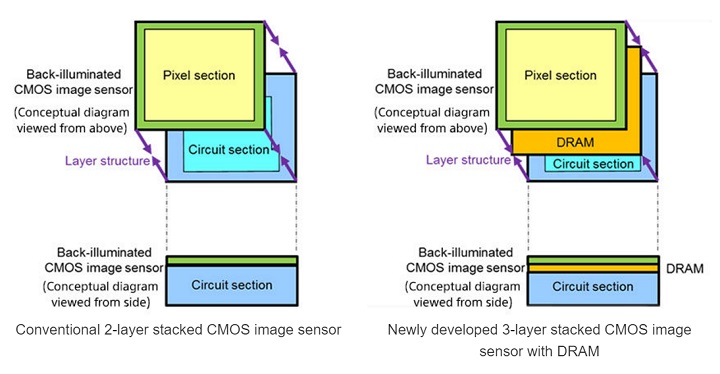 That said, the newly developed 21.2MP sensor has fast readout speeds allowing it to capture still images of fast-moving subjects with minimal focal plane distortion (see image above), read one still image of 19.3 million pixels in only 1/120 second, as well as record Full HD clips at 1,000fps and 4K at 60fps.

No word yet on when the sensor will debut in a consumer device but expect Sony’s future flagship to carry it.