Sony unveiled their latest flagship smartphone, the Sony Xperia XZ1, at the IFA 2017 in Berlin a couple of months ago. It’s a solid Android with its premium build, powerful internals and cameras, and the latest Android 8.0 Oreo. Now that it’s in the Philippines, let’s find out what it has to offer. 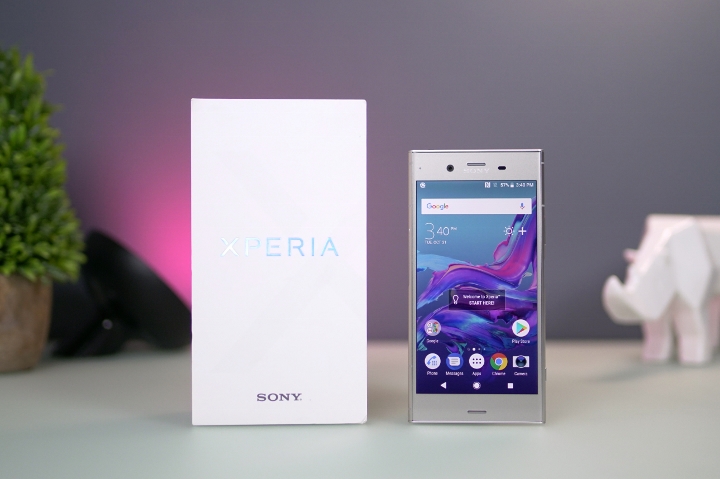 Before we get started, you might want to watch our video hands-on of the Xperia XZ1 while we were at the IFA 2017 showroom.

Sony can be somewhat conservative when it comes to their design, considering that most of its competitors are starting to eliminate bezels on their flagship devices, but the XZ1 looks are not to be frowned upon. 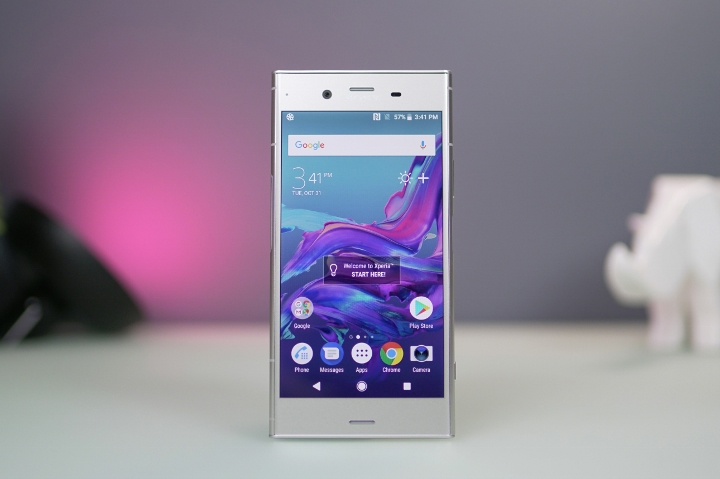 The XZ1 features a loop surface with a seamless metal body that surrounds the exterior, as well as diamond cut edges. Add to that the Corning Gorilla Glass 5, and IP68 rating for water and dust resistance. It’s cool on the hands and the rounded sides make it comfortable to hold. On the front, we have the 5.2-inch Full HD display. Found above it is the 13MP camera, earpiece/speaker, Notifications LED, and sensors. While down below is the main loudspeaker. 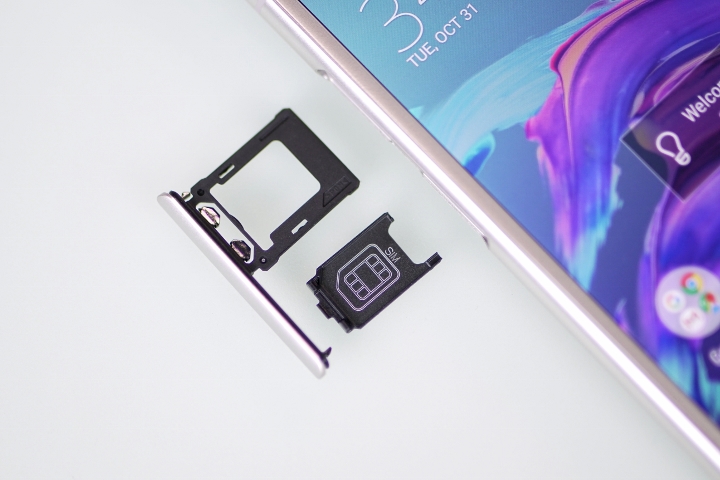 Looking at the left, we can see two antenna bands and the removable flap for the SIM/microSD card trays. We’re a bit concerned that Sony still uses this type of cover as the seal on the flap can deteriorate over time. To the right, we have the volume rocker, the Home/Lock button which also doubles as a fingerprint scanner, and the dedicated shutter button for the camera. Up top is the 3.5mm audio port, and a secondary microphone, while down below are the USB-C port and main microphone. 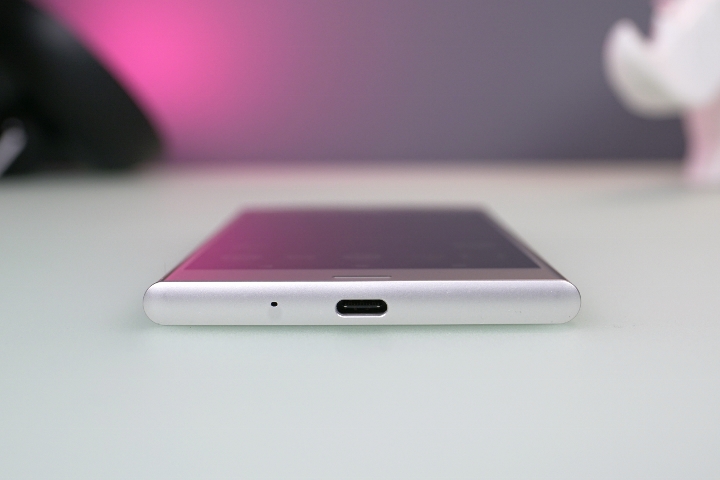 Flip it on its back and you will see the 19MP Motion Eye camera, sensors, LED flash, and NFC. 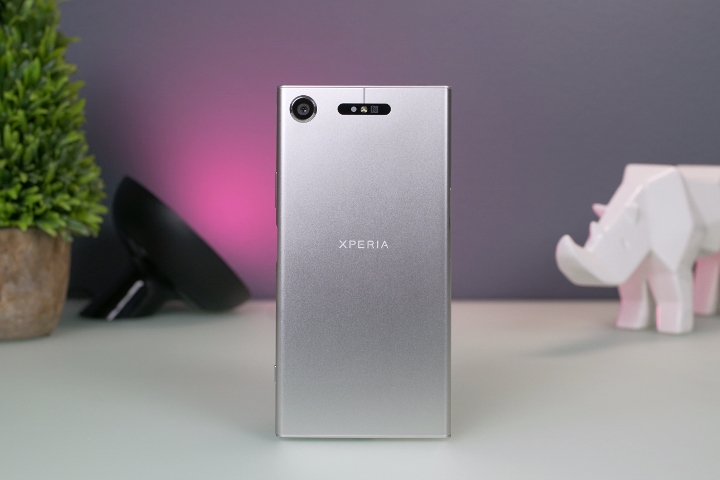 Overall, the Xperia XZ1 may have an outdated design compared to its competitors, but it still looks good and feels premium all the way.

The Xperia XZ1 has a standard display size at 5.2 inches. Although competitors are going for QHD screens, Sony equipped it with Full HD which equates to 401ppi which is still good for day-to-day use. It supports HDR and features Dynamic Contrast Enhancement. Quality-wise, it has rich colors with plenty of details. You can even adjust the display’s color gamut and contrast, white balance, as well as activate video image enhancement inside Settings. When it comes to audio, the Xperia XZ1 has two front-facing speakers for a stereo effect, although we noticed that the bottom speaker is louder than the one at the top. It’s loud and crisp, lacking in bass, but good enough for gaming, watching videos, or listening to music.

The Sony Xperia XZ1 is ahead of the pack when it comes to software as it runs Android 8.0 Oreo out of the box. It’s skinned with Sony’s own UI which is evident in the layout, wallpaper, and some icons, but overall it’s still close to stock. Pre-installed apps are kept to a minimum like Facebook, Amazon Shipping, Spotify, and AVG Protection for Xperia (Trial). The rest are from Google and Sony. Storage-wise, the XZ1 has 64GB of onboard storage with 50.97GB of usable space which is still sizeable. You can further expand it via microSD card but at the expense of the SIM 2 slot.

Powering the Xperia XZ1 is Qualcomm Snapdragon 835 CPU, Adreno 540 GPU, and 4GB RAM. These are specs worthy of a flagship device and can handle mosts tasks we throw at it, including gaming. We ran our usual benchmark tools and here are the results: 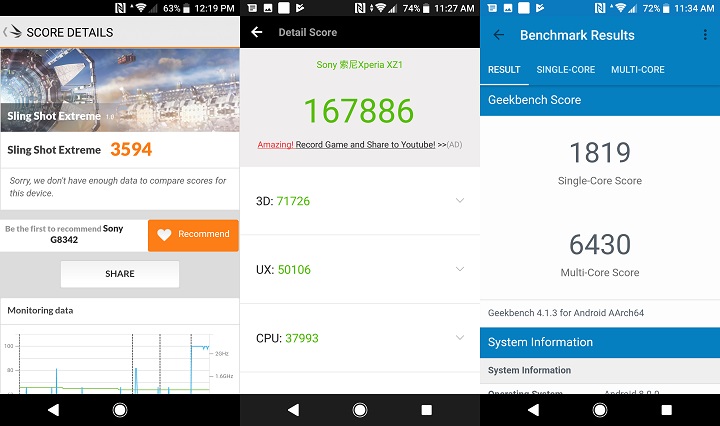 The Sony Xperia XZ1 is available at Widget City for Php34,990. See listing here. Stay tuned for our full review.