What we hunger for in a "Dream Phone"

What we hunger for in a “Dream Phone”

What is the best phone around? What is your dream phone? Read after the break as you will get a preview on what we, the YugaTech team, dream of.

Everyone has a phone that they dream of, but not everyone has theirs. Sometimes, it doesn’t even exist as no company would pursue on making it come true. The industry is growing fast and several companies are taking different paths to further goals. Some of them might think that physical keyboards are the future while some of them bet on phones with larger displays.

The whole YugaTech editorial tam “virtually” sat and and discussed what they wanted in a superphone (we wanted to just call it a dreamphone because some ideas aren’t that commercially doable as of the moment).

Sir Abe wants an all-glass phone with the edges curving fluidly like an infinity pool. Running Android, his dream phone features a back-to-back display at 5-inches. 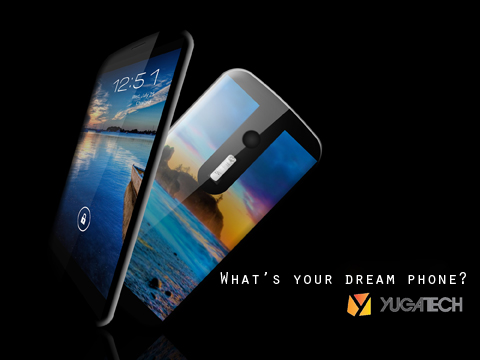 The display on the back won’t be a touchscreen, but he wants it to be perfectly customizable so that it can display any window or app that you assign it to by a single swipe of a finger– could be a map, calendar, clock, or Twitter stream (incidentally the back-to-back concept was demonstrated with Yota Phone at CES). 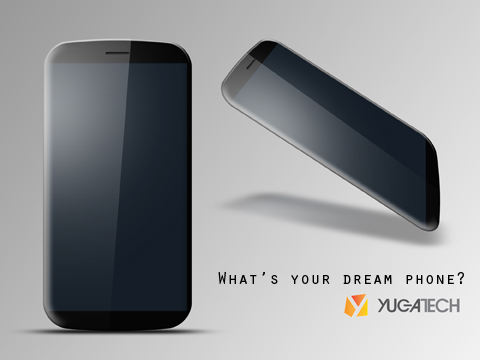 For now, we don’t think we can have such a phone as this one. We’re almost there as Gorilla Glass 3 pushes us closer to this sleek form factor, along with the industry going in for 5-inch phones.

Nevertheless, the combination of a bendable LED, Gorilla Glass 3 and the concept done on the Yota phone can make this possible in the future. The idea here is simple. He wants to have a phone with almost no bezels, so that whenever he needs the extra screen space, he can just slide out the lower part to transform it into a tablet. It’s a very good idea if I may add. However, this will give birth to new aspect ratios for displays which will need a lot of optimization. For Louie, it’s about having the choice of portability and functionality.

When selecting a phone, I always want it to come with a good camera. I’m no professional photographer, but I am very passionate about capturing moments. I’ll have to say I want a phone with a great camera sensor – I might even say that I want a mirrorless camera that works as and is as slim as an Android phone. 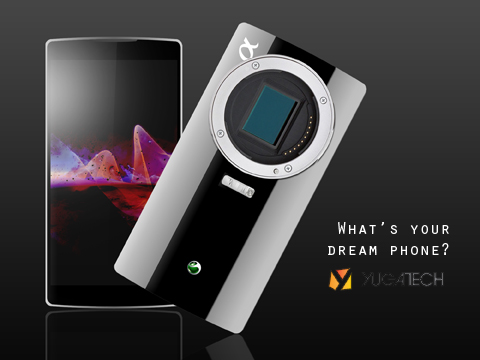 Other than that, I don’t want any more gimmicks. I just want something with a fairly large screen, a good app selection, a functional OS, a good camera and a large battery. I modeled my phone after Sony’s designs as I think they’re the ones who are nearest to making my dream phone come true.

According to Louie, one our senior editors here, your phone is the extension of your personality. I think majority of us would believe in this, and this is why some of us would argue while deciding which phone is the best. There is no best phone, but there is a best phone for you!