Vivo to launch X9 and X9 Plus with dual front cameras

Vivo to launch X9 and X9 Plus with dual front cameras

Chinese company Vivo is gearing up to launch the successors to its X7 and X7 Plus smartphones. To be called as the X9 and X9 Plus, it looks like we could expect a dual front camera setup once it becomes official. 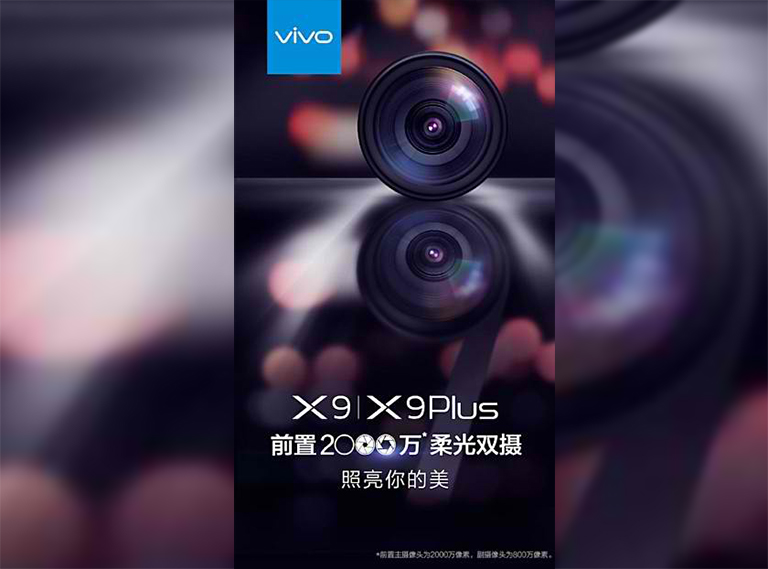 Seen from the company’s teaser on its Weibo account, Vivo shows off two front-facing cameras — one with a whopping 20-megapixel sensor and one with 8-megapixel. It’s still unclear what the purpose of these shooters will be, but basing from previous implementations of dual camera setups, it could be used for producing shots with a blurred background (bokeh effect) or one of the sensors will have a wider angle like the one on LG V20.

The official launch is reported to be on November 17. While we wait for the event, what do you think will be the purpose of this setup? Let us know in the comments section below.