O+ USA recently announced its first Android Marshmallow device simply dubbed as the M, and here’s your first look at the new smartphone offering from the brand. 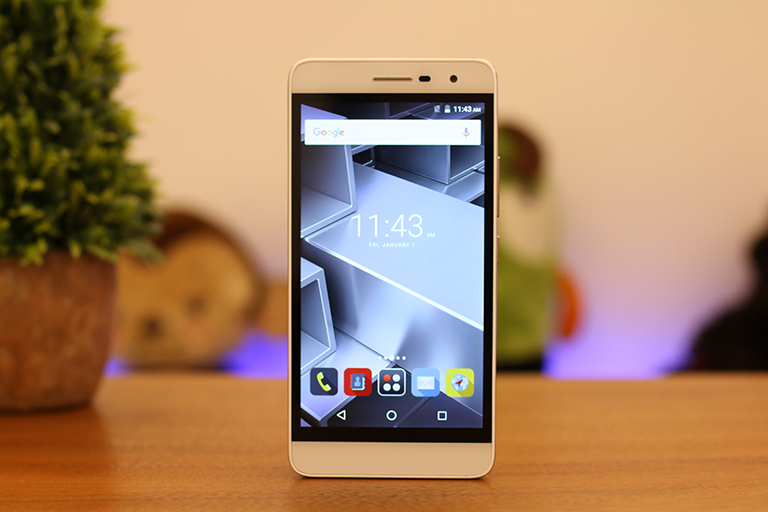 We’ve reviewed a lot of O+ devices before; but they have decided this time around to enclose the M in a rather clear polycarbonate case with rounded edges, akin to earlier releases of other devices such as those from Apple. This a far deviation from the usual boxes we’ve been accustomed to. 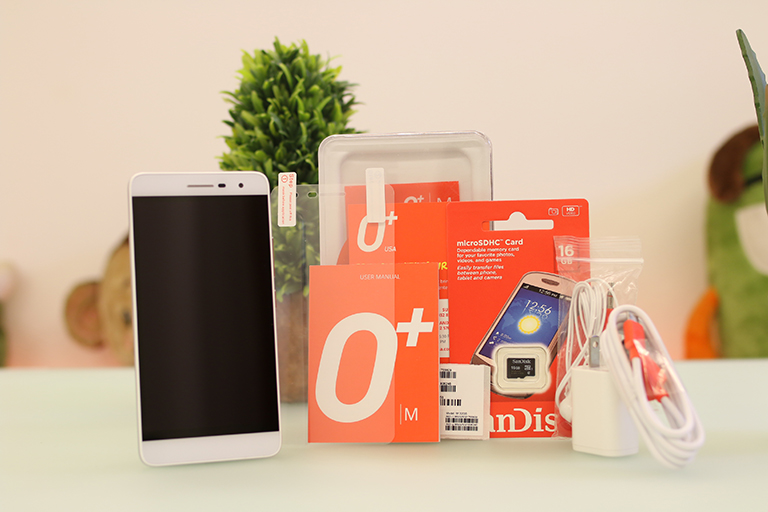 As you open the device, the user is greeted straightforwardly with the device with a sticker on its front glass and is enclosed by a hard plastic film. Other contents include the standards — a wall charger adapter, two-toned USB cord and headset, a few papers, a glossy screen guard, and a Sandisk microSD card. 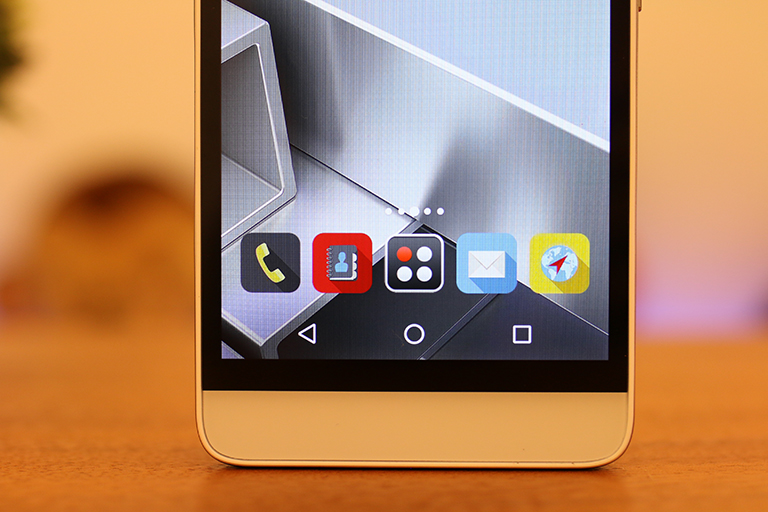 The strongest asset of the M may be the phone’s aesthetic. On the front are the usual sensors, its 2MP rear camera, the five-inch IPS display enclosed in a thick black outline, and a silver call speaker grill. There’s a reasonably sized chin at the bottom to complement the one at the top. O+ has also opted to use on-screen navigation keys on the device, which is a nice touch as well. 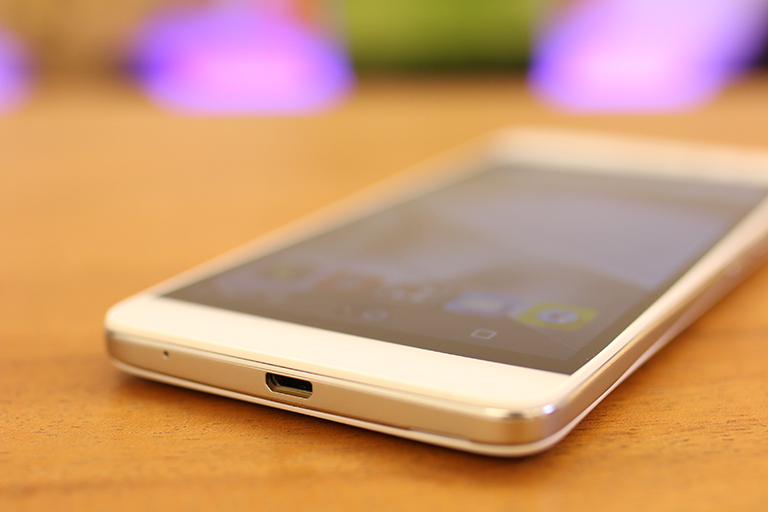 While the overalls of the device seem to employ a polycarbonate feel, the sides are complemented with a well-crafted lightweight aluminum frame that’s bound to be seamless when held — it doesn’t give off that bumped-up feel compared to other smartphones. At the bottom lays the microUSB port and the microphone, and at the opposite top-left is the smartphone’s 3.5mm audio port. 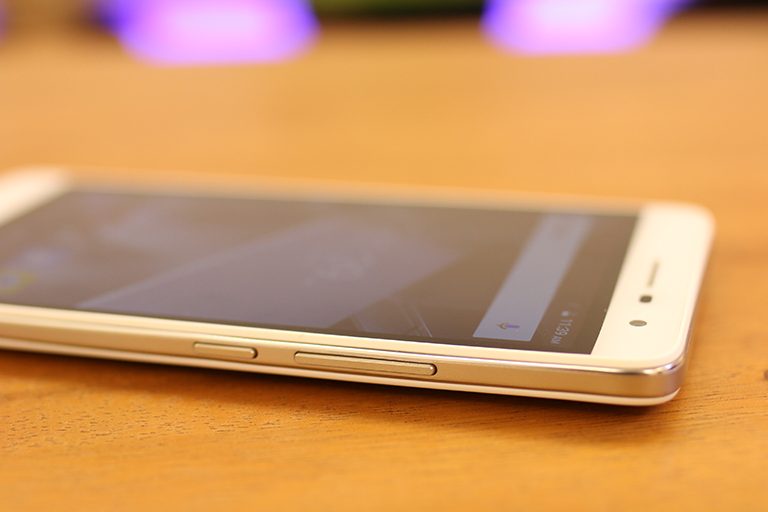 The volume rockers and the power/lock button are all on the right side and are placed conveniently in a location that is easily accessible by hand. They are also easy to press, which wouldn’t make much of a hassle for first-time users. 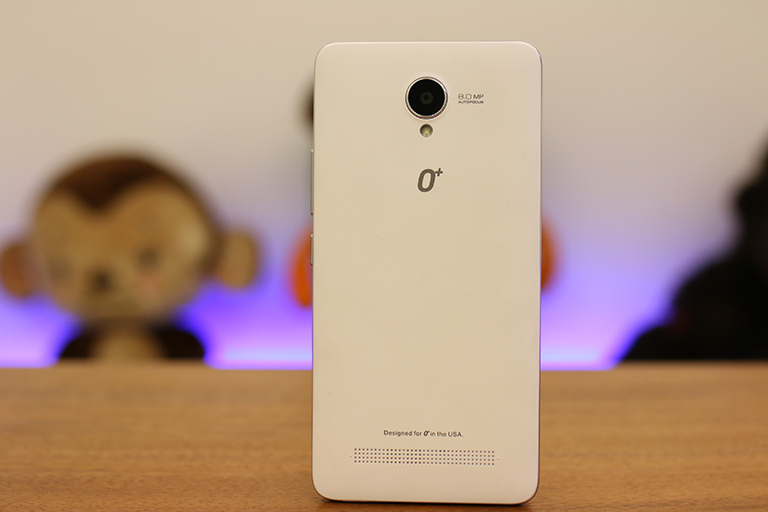 Turning at the back of the device, we have the 8MP rear camera emblazoned with its chrome accent and its accompanying LED Flash, the O+ logo and the usual ‘Designed for O+ in the USA’ marks, and a long loudspeaker grill. The back plate has a really nice matte finish in a pristine white color. It can repel most fingerprints, but wet, dark-colored smudges may be its strongest foe. 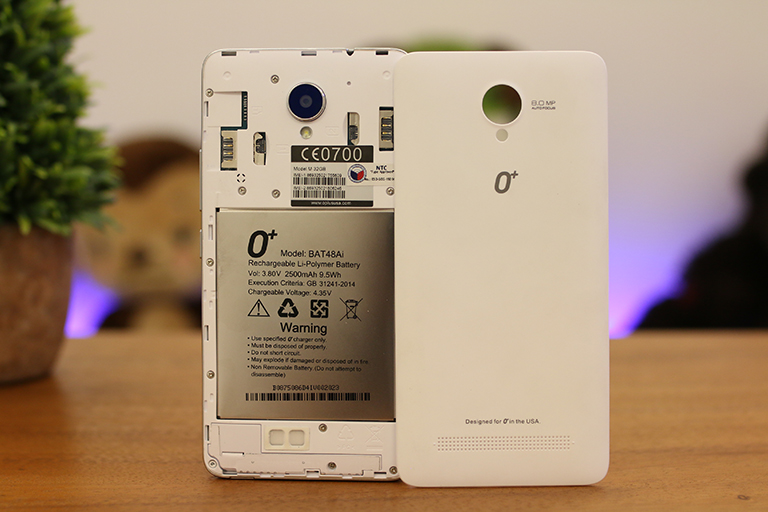 Prying open its thin back cover reveals some of the device’s internals — there are dedicated slots for two micro SIM cards and a microSD card, a couple of stickers from the NTC, the actual phone speaker, and the silver 2500mAh battery that’s bound to be non-removable.

The first Android Marshmallow device from O+ USA bears a Php 4,395 price tag. Is it the next-generation budget device to buy this season? We’ll use this as a daily driver for a week for a full review.