When is a smartphone too big?

When is a smartphone too big?

Do tell us you noticed it too. Phones are getting bigger and tablets are getting smaller. In 2013, the industry was somewhat on the verge of perfecting the “phablet” (phone-tablet) form factor. MWC’s here and they’re announcing 5 to 7-inch phones in every corner. So, we’re throwing the question: when is a smartphone too big?

Of course, phones weren’t this compact either before. We had huge telephones predating back to 10 years ago. Times have changed and holding those up to your ear can be very awkward. 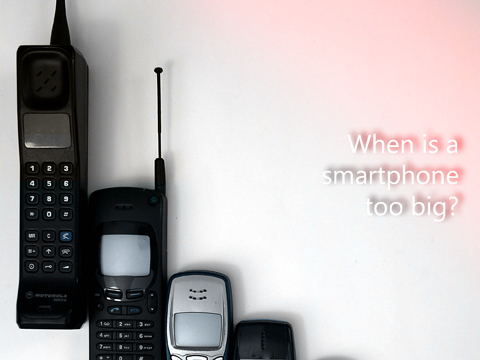 Asus just announced the FonePad, a 7-inch tablet that can make phone calls. Apart from that, we have the Samsung Galaxy Note 8.0 that can make phone calls as well. If MWC still doesn’t cut it for you, I’d like to burst it by saying Samsung has been investing a lot in the “phablet” space already ever since the first Galaxy Note, even the first Galaxy Tab.

Aside from phone calls, people are also more comfortable using their phone’s camera rather than a dedicated point-and-shoot. 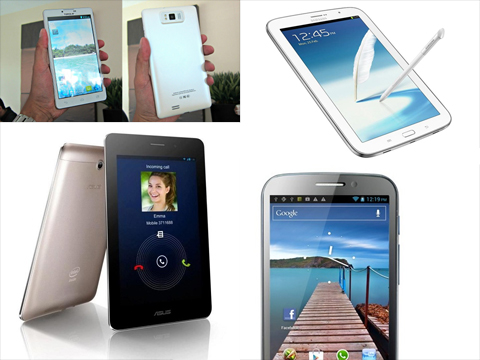 We understand that bigger screens give way to more content and a better multimedia experience, but we also believe things should have limits. Local companies such as Torque & Cherry Mobile are following suit. If this is the case with the future, are you okay with it? Do you think the idea of having a 7-inch all-around phone is practical? Or do you think this is all just a fad of “bigger is better”?