After being leaked several times, one of the most anticipated entry-level smartphones from Xiaomi this year — the Redmi S2 — has now been finally launched in China. 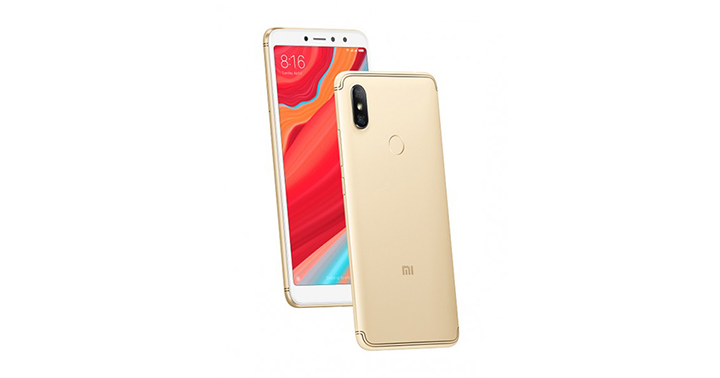 The Redmi S2 is equipped with a 5.99-inch HD+ 18:9 display and powered by Qualcomm’s Snapdragon 625 octa-core SoC and Adreno’s 506 GPU. There will be two different configurations of the device — 3GB/32GB and 4GB/64GB with an option of expandable storage up to 256GB. Both will run the company’s latest MIUI 9 based on Android 8.1 Oreo which also means that the device will be Project Treble compatible. The phone still has the 3.5mm headphone jack, a micro-USB port and a 3,080 mAh battery. As for the rear cameras, it comes with 12-megapixel primary and 5-megapixel secondary sensors, and a 16MP module in front for selfies with AI Portrait Mode in tow.