A month after the iPhone 12 series release, Apple has recently announced its upcoming ‘One More Thing’ event. 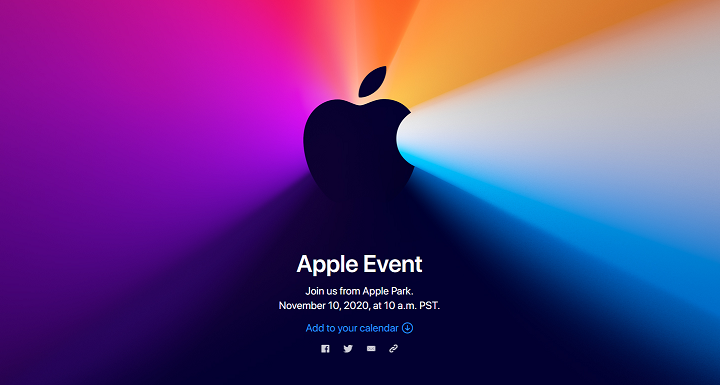 Apple has yet to share more details for the event. The teaser on the brand’s YouTube channel flashes the words “one more thing,” which indicates that it could be the last Apple Event for 2020.

Meanwhile, a report from The Verge says that Apple is most likely to introduce its newest MacBook Air and MacBook Pro laptops powered by Arm-based Apple silicon chipsets. The tech company has previously reported the transition of Mac hardware to Arm-powered silicon processors. 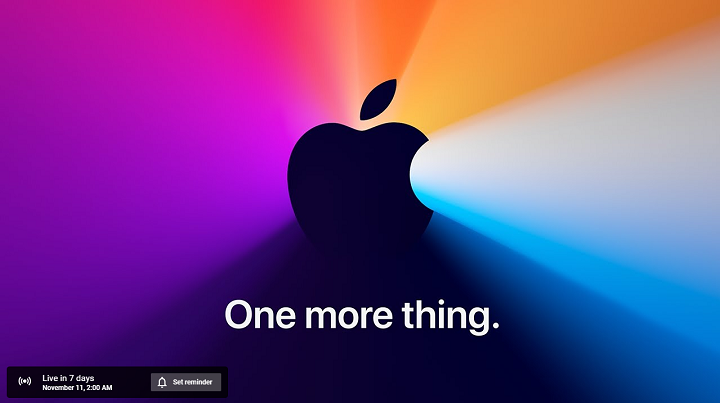 Stay tuned to our page for more announcements.

Source: Apple via The Verge