In an effort to eradicate the “Filipino-time” notion, the Department of Science and Technology (DOST) urges all Filipino to synchronize their timekeeping devices with the official Philippine Standard Time (PhST) starting on January 1, 2014.

This initiative is in accordance with Republic Act 10535 or the Philippine Standard Time Act of 2013 which was signed by President Benigno Aquino III on May 15, 2013. 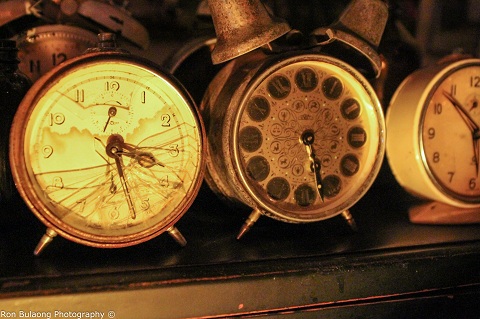 Along with setting a few ground rules for managing the official time, RA 10535 also sets the first week of every year as National Time Consciousness Week with an optimistic theme “Juan Time: Pinoy Ako, On-Time Ako!”

Globe Telecoms and Smart Communication have already expressed their willingness to support the government’s anti-tardiness movement and stated that they too will be synchronizing their time starting today.

Although I appreciate these kinds of effort from our government (and the private sector), at the end of the day it’s really up to us to be mindful of the time and the time of other people which will be wasted if we’re late. I don’t think that the RA10535 is going change things overnight, but it’s a good starting point.