Microsoft Corporation and Canon Inc., two giants on their own respective fields, have recently signed an agreement that grants the two parties the right to use each other’s patents. Could this handshake eventually lead to an EOS-powered Lumia smartphone? 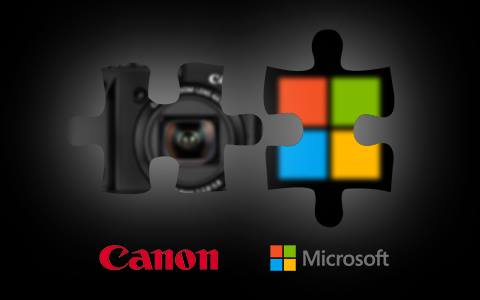 The recent collaborative agreement between Canon and Microsoft was not the first time instance that the two firms sat down and discussed patent matters. As a matter of fact in 2009 the two companies, along with Sanyo and Sony, have entered a licensing agreement for the use exFAT (EXtended File Allocation Table) format which “greatly expands the size of files that flash memory devices can handle.”

Fast forward to today, and the two companies are it again. This time though, both parties were mum about the details of the recent licensing agreement, and only states that it’ll cover “a broad range of products and services each company offers, including certain digital imaging and mobile consumer products.” 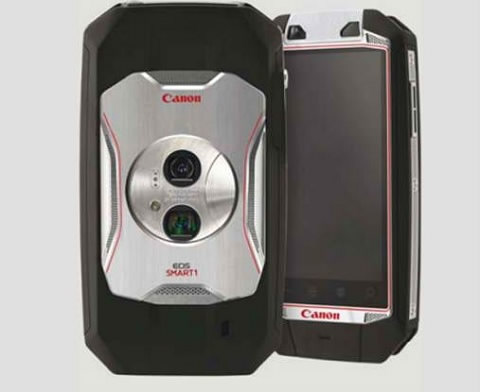 A retouched picture of a Tag Heuer smartphone which was used as an April Fool’s joke.

Although the announcement of the partnership between Microsoft and Canon was mainly centered about collaboration and avoidance of future patent lawsuit, we can’t help but wonder if the newly-signed patent cross-licensing deal will bring forth new and exciting devices from both companies such as a hybrid device that would rival the Samsung Galaxy K Zoom, or perhaps a new Lumia smartphone imbued with Canon’s imaging technologies.

Who knows, maybe the April fool’s joke of a Canon-made smartphone may just become a reality. Only time will tell what this collaboration will eventually result to, but for sure it’s going to benefit both parties in the long run.