Converge ICT has announced that it is gearing up to double the data transmission capacity of its metro backbone from the existing 400 Gbps to 800 Gbps. 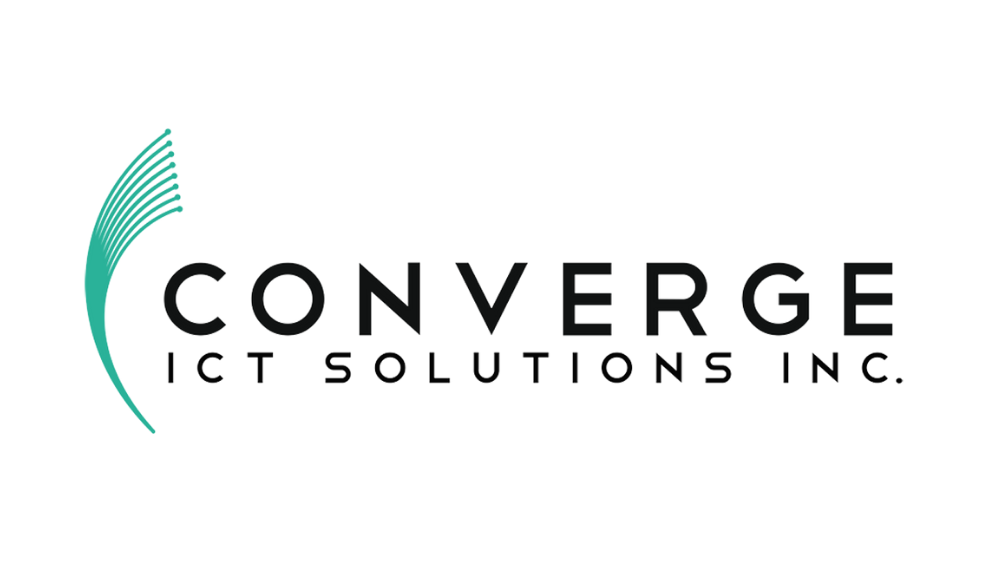 Converge CEO Dennis Anthony Uy announced the substantial network upgrade during the Department of Information and Communications Technology’s “The Future of the ICT Industry” forum, held recently to cap off the National ICT Month. 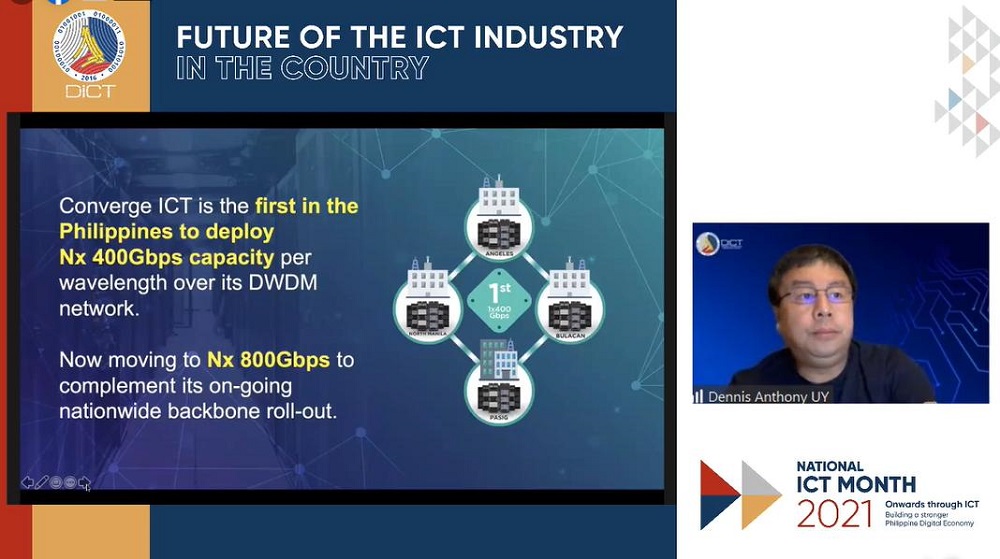 “Developments in cloud computing, big data, virtual reality, combined with the increasing demands on remote storage and streaming technology is creating massive demand on our network and data centers. We want to respond to the high-capacity needs of our network and customers, and to be able to accommodate any new-generation technologies they may have,” said Uy.

The metro backbone connects multiple networks together, allowing them to communicate with each other and push traffic between and among them, such as between two data “Points-of-Presence” typically located in data centers.

According to Converge, the upgrade of the backbone to 800 Gbps means more data to be pushed through data centers, decreasing latency, and allowing for high-speed data transfers. The said network upgrade is another infrastructure investment of Converge to improve the services it offers to customers.

“Just think about how much capacity 800 billion bits per second will give you. That’s enough to download the latest Valorant season and over 20 HD movies in one second,” said Converge COO Jesus Romero. “At the same time, this latest technology allows us to use less hardware to efficiently deliver our services, limits the possibility of congestion whether in normal or outage situations, and reduces our energy consumption and cost,” he added.

Converge targets to reach 55% of total Philippine households with its pure fiber connectivity by 2025. As of end-March 2021, Converge’s fiber-optic network has passed over 7 million homes or around 28% of total households in the Philippines.