EVGA, one of NVIDIA‘s Add-In Board (AIB) partners, terminates their partnership ahead of Nvidia’s GTC 2022 keynote next week. Despite having 80% of its revenue from its GPU selling business, the massive business shift was confirmed through their official EVGA Forums.

The news detailed by the Editor In Chief of Gamers Nexus, Stephen Burke through a YouTube video where he mentions he spoke directly to EVGA’s CEO Andrew Han regarding the fallout. Although they had initially made engineering samples for the 40-series NVIDIA cards, according to Andrew Han, the end of the GPU business is not about financial decisions but rather about principle, citing that NVIDIA has been difficult to work with for some time now. Further, EVGA, along with other AIB partners, do not have basic information about the products they are about to sell until NVIDIA themselves are on stage revealing making planning difficult when launches occur soon after. Other information like the cost of the chip for flagship models is given placeholder prices until the MSRP is revealed creating a problematic scenario as they do not even know the cost of the products they are about to sell.

NVIDIA also allegedly has a tight hold over the pricing of GPUs, limiting partners to differentiate themselves in a very competitive market. Likewise, EVGA CEO, Andrew Han, points out that NVIDIA would routinely undercut its own partners with their Founder Edition video cards, and those same partners that sell identical products are barred from matching NVIDIA’s discounted prices. NVIDIA profits both ways as they are the manufacturer and reseller of their own motherboards. 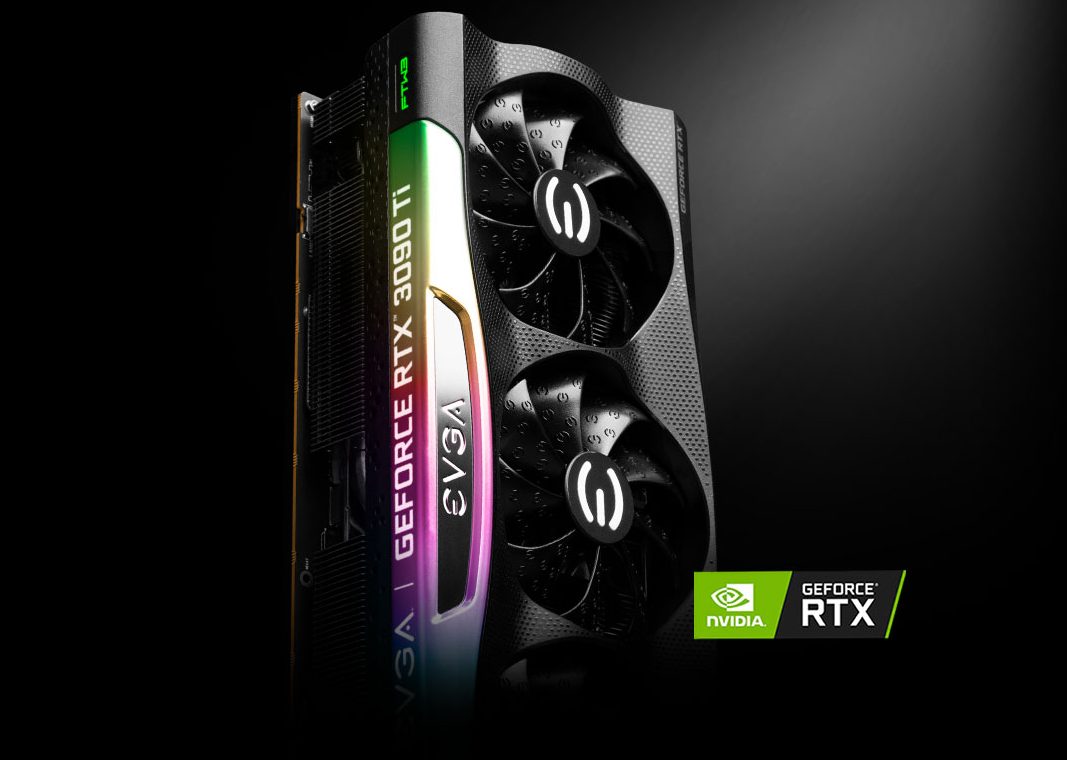 Apparently, the termination happened in early April of this year, and EVGA has tried to ask NVIDIA and discuss the issues with them.

Finally, Andrew Han makes it clear that they have no plans to sell the company or manufacture competitor GPUs for AMD or Intel. Although, he also cites that job losses will be minimal and that his employees will be taken care of.

Reserve stock is being kept to fulfil any RMA requests, while warranties will still be honored by the company as long as they’re valid for.